Henri Cartier-Bresson at the Pompidou 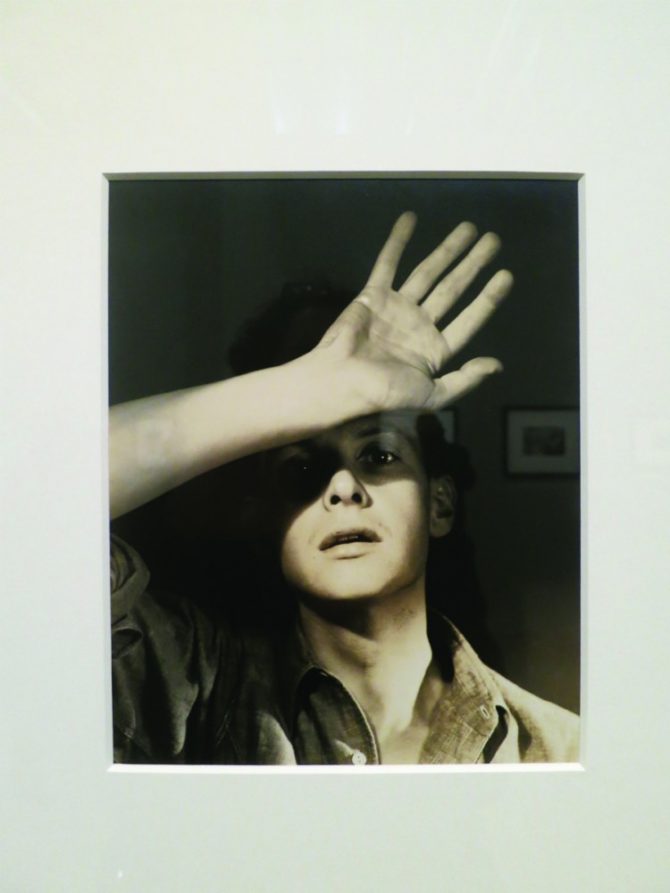 Two factors combine to make this exhibition one of the choice events of the year. On the one hand, there’s the fact that photographer Henri Cartier-Bresson had a rare combination – he was just as skilled at slow, considered composition as he was at quickly capturing the fleeting, unrepeatable moment. On the other, there’s the chronological fact that his long working life spanned most of the 20th century, turning this exhibition into a sort of visual time capsule and historical archive.

Ten years after his death, the Centre Pompidou brings together more than 350 photographs, films and documents to showcase the work of the man referred to as the “eye of the century”. The chronological layout of the images threads through his intense life, his brush with surrealism, political engagement and humanity. As you go from one frame to another, you marvel at how he managed to be at the critical place at the critical time – the coronation of King George Vi, an apartment the Gestapo had just vacated on the eve of the liberation of Paris, the haunting aftermath of Oradour sur Glane, the beginning of film and the end of Gandhi’s life. This gift for ‘being there’ cannot be the product of mere coincidence, but of his relentless zest, as expressed in his own words: “I prowled the streets all day, feeling very strung-up and ready to pounce, determined to ‘trap’ life to preserve life in the act of living”.

Tip: The popularity of the exhibition makes it prone to overcrowding so plan to visit away from peak hours for a more leisurely and enjoyable experience.