Ode to a Muse

The Musée Marmottan Monet is hosting the first exhibition ever dedicated to Julie Manet, the only daughter of Berthe Morisot and niece of Édouard Manet, who became a regular subject not just for her family members but also for other illustrious artists such as Renoir.

More than a hundred paintings, sculptures, pastels, watercolours and engravings from museums around the world – as well as private collections – retrace her life, from her youth among the Impressionists, to her later years as the guardian of the extraordinary collection she assembled with her husband, Ernest Rouart. She was, throughout her life, an indefatigable champion of the work of her uncle and her mother.

The scope of the exhibition, retracing eight decades of an unparalleled life, spills into the Rouart galleries on the first floor of the imposing mansion-turned-Impressionist-haven. Using her diary as a vehicle to give Julie Manet her own voice, the curators invite us to step closer to her unique life and legacy. 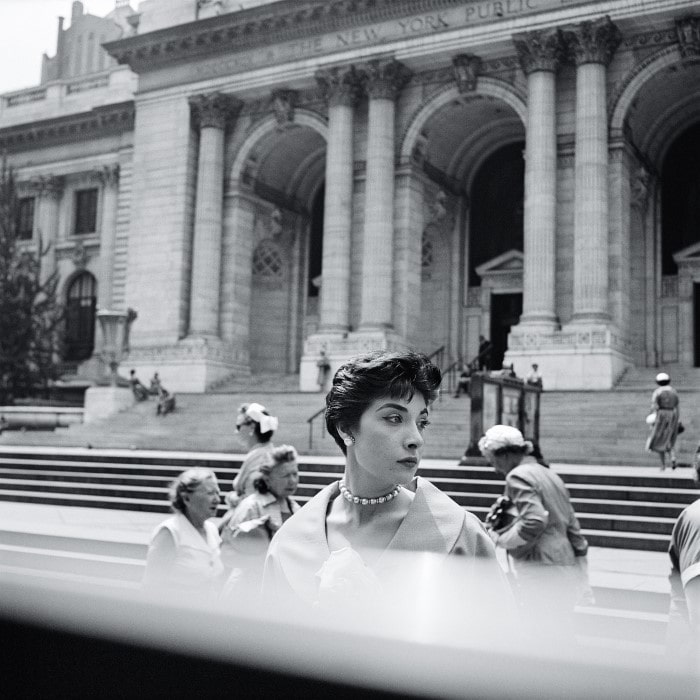 Musée du Luxembourg in Paris shines a light on the unusual career path of Vivian Maier, from anonymous governess in New York and Chicago in the 1950s, to being recognised as one of the greatest photographers of the 20th century. Maier’s unique behind-the-scenes perch at the heart of society, and her inconspicuous role, allowed her to observe the intimate workings of the American dream, and the glare of over-exposed modernity.

The exhibition invites us to discover the archives of the photographer that were discovered in 2007 and have not been seen before, including vintage photographs that Vivian Maier printed herself, never-shown Super 8 films and audio recordings.

The 50th edition of the autumn festival in Paris is one of the most eclectic events of the season. More than 40 venues in the capital, from the Pompidou to the Odéon, participate in a multidisciplinary bouquet of world-class contemporary theatre, music, dance, visual arts and cinema. After the long, forced parenthesis in our enjoyment of the performing arts, this meeting of the disciplines is all the more thrilling this year.

In 2001 and 2017, the Museum of Modern Art in New York acquired over 350 photographs from collector Thomas Walther, a grouping that would become one of the pillars of MoMA’s collection. For the first time in France, the Jeu de Paume brings together some 230 of the most iconic images of the first half of the 20th century.

Previous Article Beyond Champagne: Other French Sparkling Wines for Your Holiday Feast
Next Article On Écoute: Yann Tiersen