The Steins Collect: Matisse, Picasso and the Parisian Avant-Garde 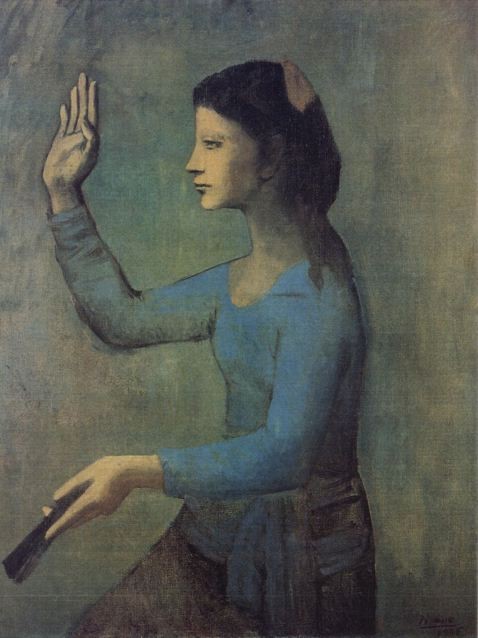 As American expatriates in early 20th-century Paris, the Stein family—Gertrude, her brothers Leo and Michael, and Michael’s wife Sarah—were among the first to recognize the talents of such avant-garde painters as Matisse, Picasso, Cézanne and Toulouse-Lautrec. Having moved to France from Oakland, California shortly after visiting the 1900 Paris World’s Fair, the family collected and aggressively promoted the work of these emerging artists, almost single-handedly creating markets for their art outside Paris. They also formed close friendships with the artists they championed, making countless introductions, vacationing regularly with Matisse and his family, and opening their art-filled apartments to the many art lovers who asked to see their collections.