Art Exhibitions in Paris: Tintoretto, The Birth of a Genius 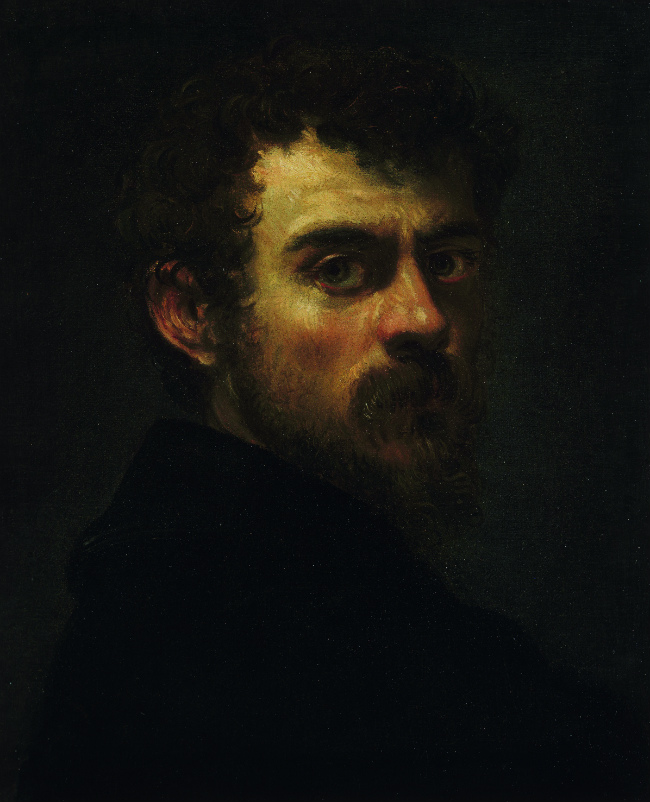 This major exhibition at the Musée du Luxembourg in Paris focuses on the first 15 years of the career of one of the most fascinating Italian painters of the Renaissance: Tintoretto – an ambitious young artist with his feet firmly planted in the Venetian tradition but his mind open to the many new undercurrents coming from the rest of Italy and further afield.

Tintoretto’s work from this period, whether religious or secular, reflects the diversity of his skill and his determination to incorporate new elements and make his mark with his fearless approach. The exhibit also traces his rising status, from his modest beginnings as the son of a humble dyer (hence his nickname), to his elevation to the highest social circles.

By providing historical context and displaying Tintoretto’s early work in dialogue with his contemporary peers, the event, organised in collaboration with the Wallraf-Richartz-Museum & Fondation Corboud and the Réunion des Musées Nationaux-Grand Palais, draws a faithful artistic and personal portrait of a painter who would become one of the most important references in the history of art.