The 12 Most Iconic Sites of The Berry 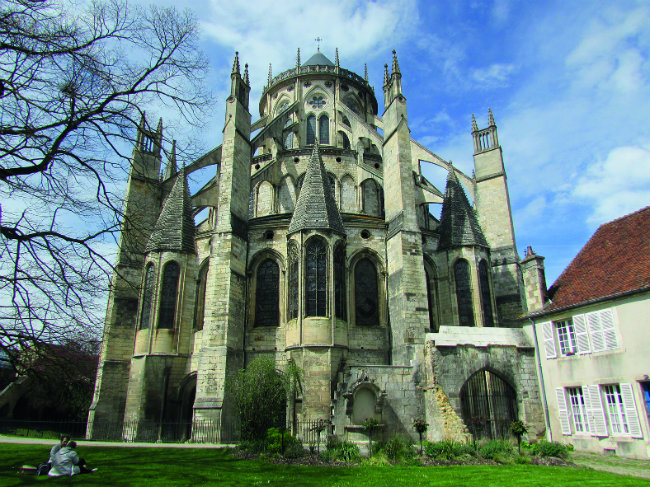 The places you really should see while you are in this remarkable region of central France.

A UNESCO-listed cathedral, medieval city and tranquil marshland area make the central Bourges the first must-see city of the Berry. Visit between June and September to walk the illuminated evening trail through the city centre. www.bourgesberrytourisme.com 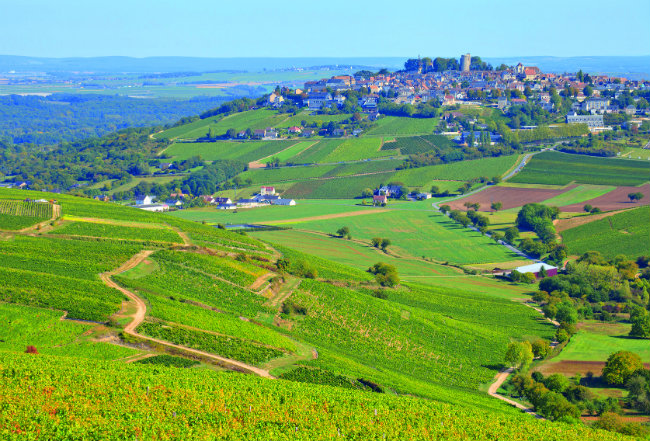 A famous name on international wine lists, the hilltop village of Sancerre overlooks extensive vineyards around the eastern Loire Valley – an invitation to visit the cellars and taste the wines. Find out more at the interactive Maison de Sancerre. www.tourisme-sancerre.com 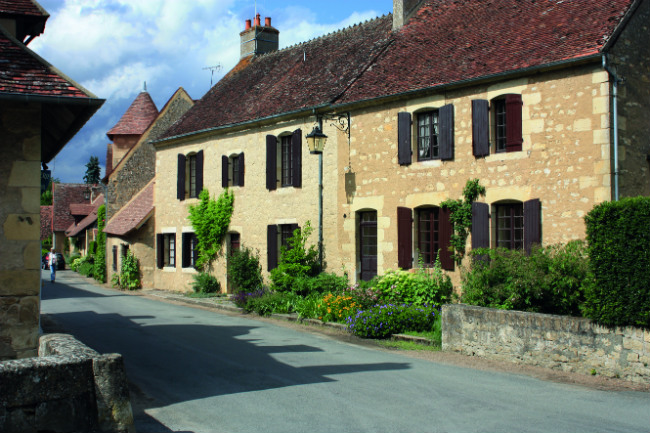 One of the most beautiful of all the Plus Beaux Villages in France, Apremont-sur-Allier has ancient cottages, riverside walks and a stunning Parc Floral that has been rewarded with the prestigious Jardin Remarquable label. www.apremont-sur-allier.com 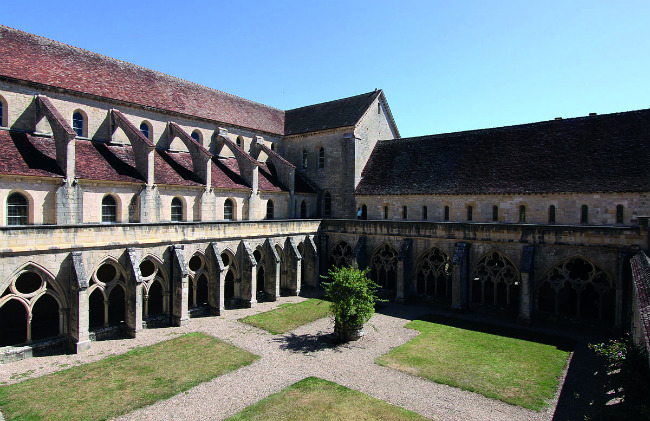 Noirlac Abbey is an extensive 12th-century Cistercian abbey 40km south of Bourges recognised as being one of the best-preserved monastic complexes in France. Take a guided tour or discover it for yourself. Concerts and special events. www.abbayedenoirlac.fr 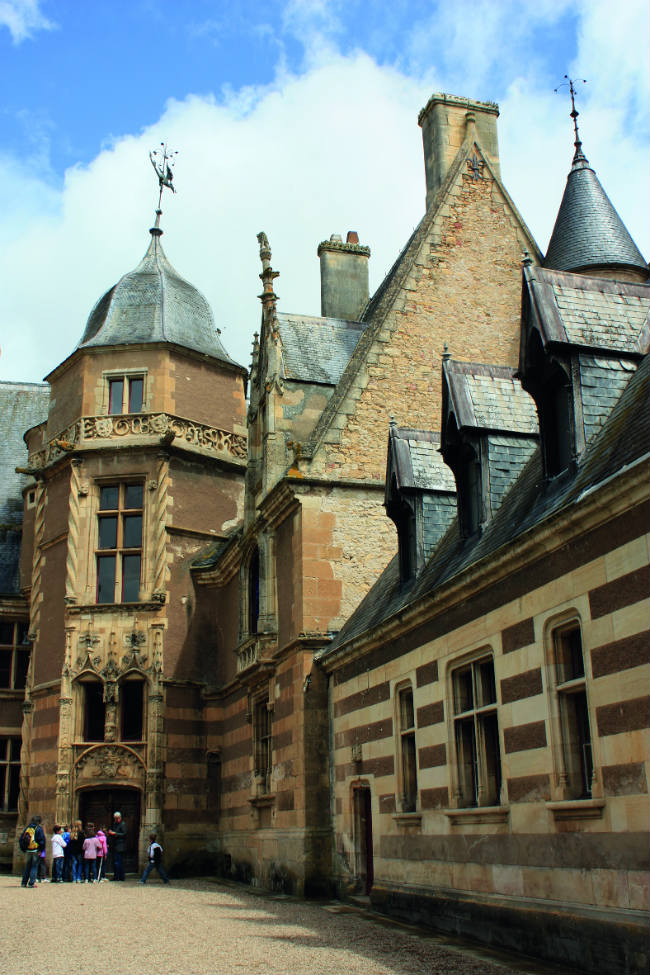 A moated castle fortified in the Middle Ages and still in the same family after 600 years. Nicknamed ‘le petit Carcassone’ for its circular shape, gates and ramparts. Don’t miss the contemporary landscaped gardens and English-style park. www.chateau-ainaylevieil.fr 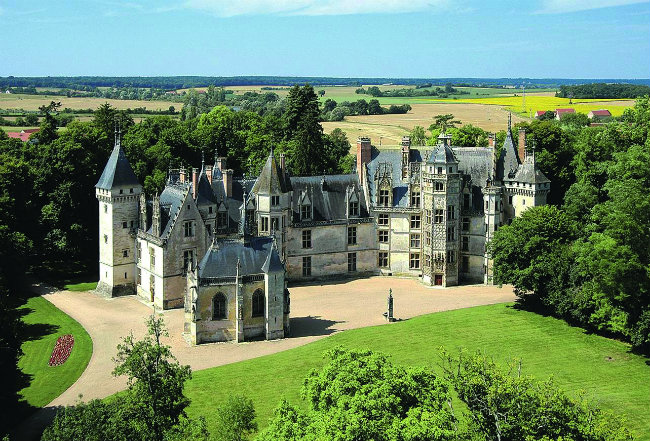 Imposing château transformed in the 15th century by Charles de Chaumont d’Amboise. Houses a museum of miniature rooms and historic scenes and a collection of old cars. Monthly dinners in the historic dining room in summer. www.chateaudemeillant.fr 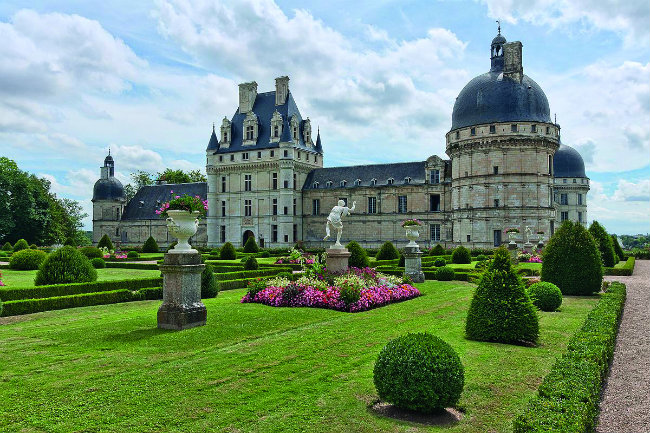 Renaissance-style château that is the former home of the Prince de Talleyrand, a talented diplomat and aide to Napoleon. Sculptures, paintings and precious objects from Louis XV to the Restoration, and a 20th-century formal French garden. www.chateau-valencay.fr 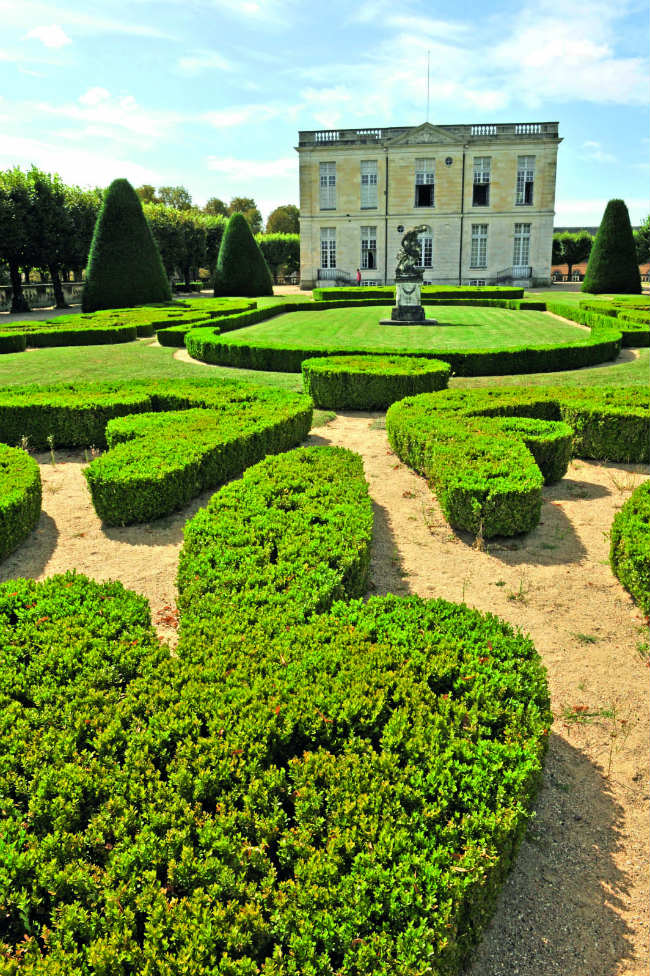 Neo-classical château built in 1759 and bought in 1917 by Henri Viguier, director of the Bazar de l’Hôtel de Ville. His wife, Renée, made over the interior while her husband, who was passionate about horses, took care of redeveloping the park. www.chateau-bouges.fr 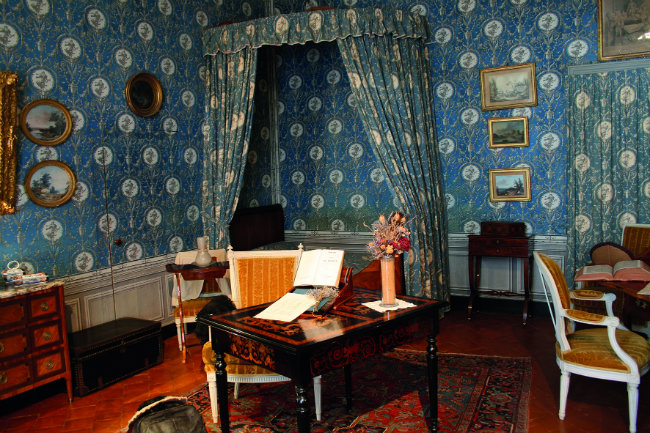 Country house of Aurore Dupin, the 19th-century feminist writer who went by the nom de plume George Sand. Here she welcomed artists, writers and musicians such as Liszt, Balzac, Flaubert and her companion of nine years, Frédéric Chopin. www.maison-george-sand.fr 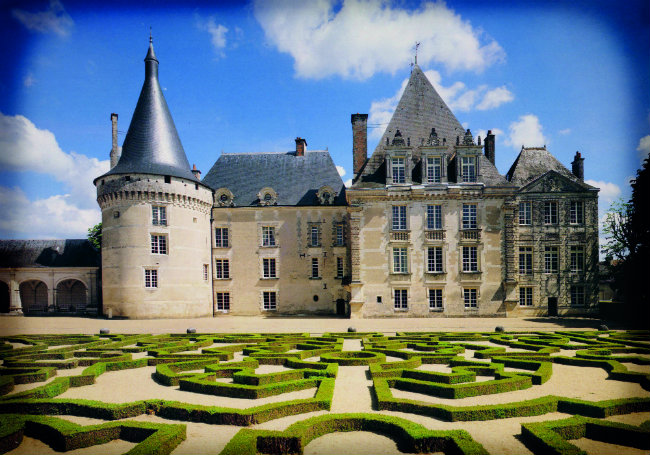 Built at the gateway to the Brenne at four different times from the late 15th century to the early 20th. Fifteen furnished rooms, landscaped gardens, and exotic trees. Conservation orchard of 160 apple and pear trees of 80 varieties. www.chateau-azay-le-ferron.com 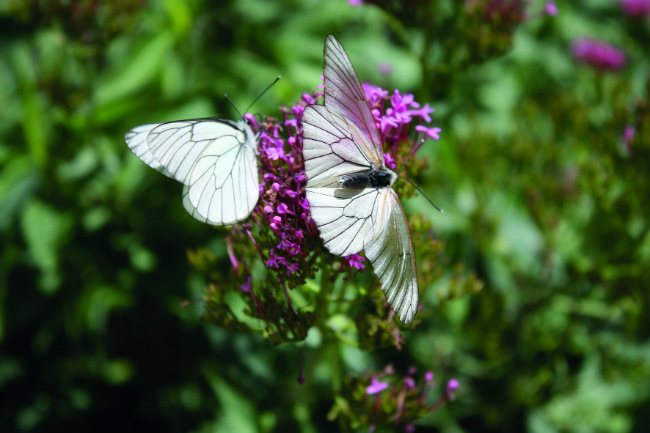 Designated a Regional Nature Park in 1989, this mix of forests, farmland and wetland is rich in native wildlife and visiting migrating species. One of the biggest inland wetland areas in France, with 3,000 lakes still used for fish farming. www.parc-naturel-brenne.fr 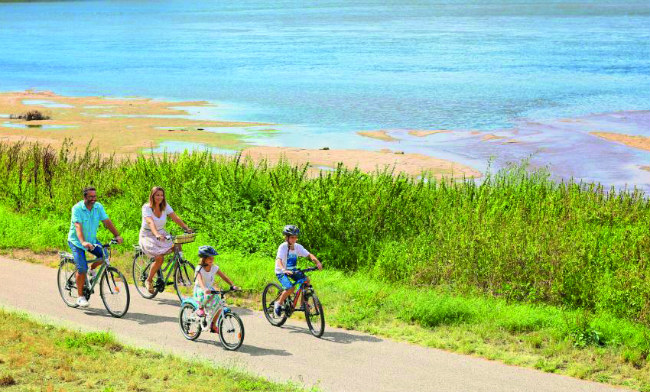 The Berry is home to the wildest section of France’s greatest long-distance cycle trail. La Petite Reine du Berry is a level, riverside trail from Cuffy to the vineyards of Sancerre. Everything you need to plan a day ride or a longer trip is on the website. www.cycling-loire.com