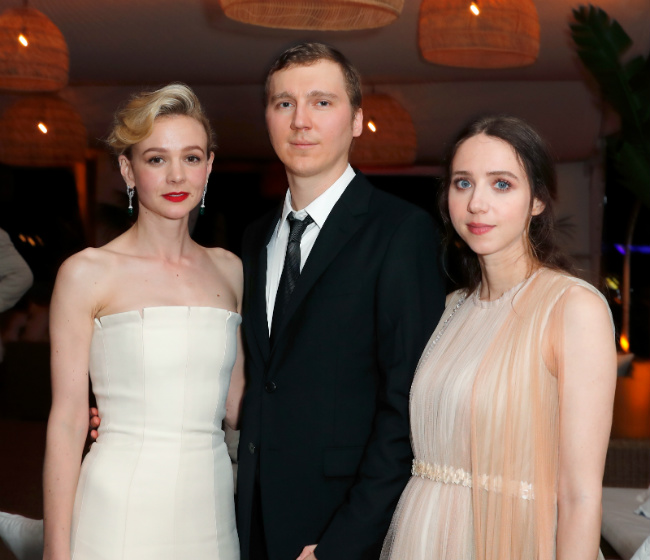 It’s my favourite hour on the limousine-clogged Croisette, when the sky takes on a pink glow, the sea turns mauve and the yacht lights blink on. As throngs of glam film industry people flood the streets, heading toward the Palais des Festival, I set off in the opposite direction for the opening night screening of Wildlife, a US entry to kick off Cannes’ parallel festival Critics Week (Semaine de la Critique). 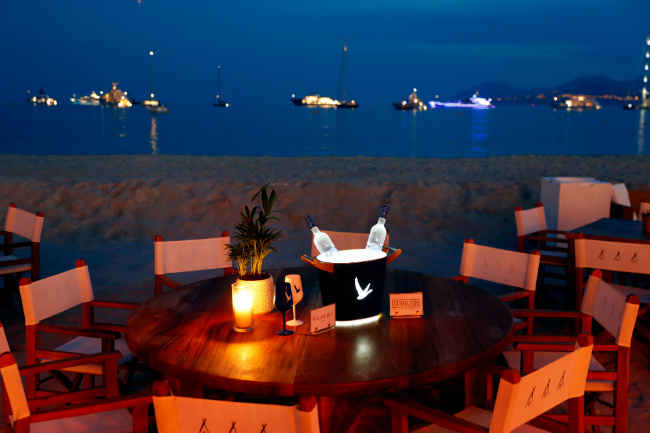 Located at the far end of the Croisette (beyond the seafront palaces) on a discreet side street, you’d never know that this small well-worn theater, Palais Miramar, houses one of the Cannes Fest’s most exciting offerings by young directors.

Having premiered at Sundance, the film is an elegantly-shot understated drama that explores the quiet unraveling of a dysfunctional family, set in 1960s Montana. Wildlife marks actor Paul Dano’s first feature film as a writer and director, which he adapted from Richard Ford’s eponymous novel. Dano says that and his live-in actor partner, Zoe Kazan (The Big Sick, and yes, Elia’s granddaughter) co-wrote the script by freely trading it back and forth.

Carey Mulligan (who attended the screening along with the Dano and Kazan) really shines as Jeannette, the stay-at-home mother of a sensitive teen boy (Ed Oxenbould), who slowly falls apart when her husband (Jake Glyllenhaal) is fired from his job at a golf course and goes off to become a firefighter in the nearby forests. In the absence of her husband, Jeannette’s loneliness and desperate pent-up sexual desire ignites a new, perhaps more liberated side of her personality. 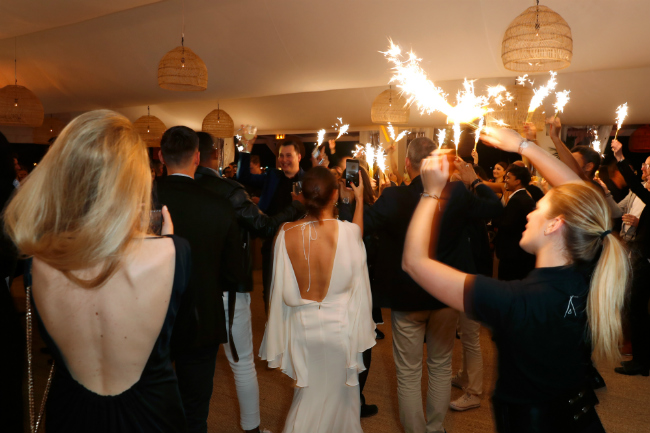 After the warmly-applauded screening, director and cast arrived at Nikki Beach for the official party—a friendly low-key but glamorous bash sponsored in part by Grey Goose vodka (think an endless topping up of their signature lemony cocktail) and a live DJ who predictably cranked up the volume as the night wore on. As Kazan and Dano mingled freely with the youngish crowd, guests were arriving en masse. Time to go, I thought, draining my glass and stepping out into the balmy night. Early screening in the morn.

Somehow, the predicted rain showers had never happened. I passed the Cinema de la Plage (a fest of oldie classic flicks open to the general public) on the way to my car. After a few minutes I recognized it — Black Panther, by Ryan Coogler, projected on a giant screen on the beach to a rapt audience stretched out on lounge chairs. Another Cannes moment. Stay tuned for more. 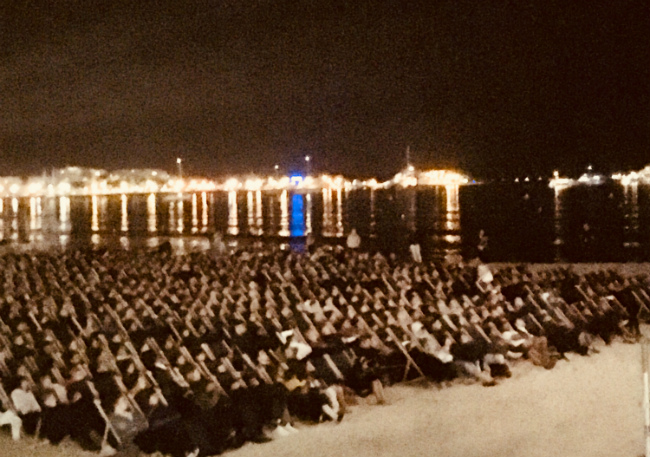