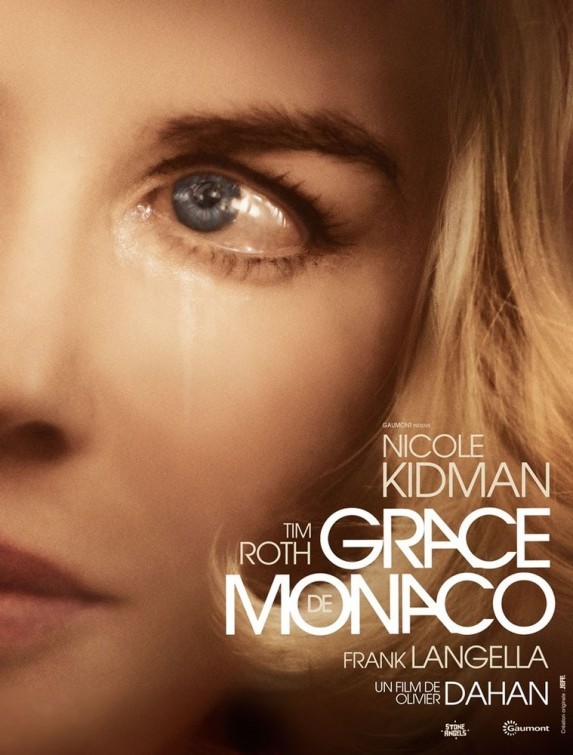 The great and the good of the cinema world will arrive on La Croisette for the 67th Cannes International Film Festival this week. Director Jane Campion, who is the only woman to have won the Palme d’Or (The Piano in 1993), will preside over the prestigious jury. Opening the festival will be “Grace of Monaco” by Olivier Dahan, starring Nicole Kidman, a biopic which recalls Grace Kelly’s life-changing meeting with Prince Ranier during the Cannes Film Festival in 1955. The film is not without scandal, and it’s been slammed by the Monaco royal family for “inaccuracies.”

The Côte d’Azur’s most glamorous event promises sneak peeks at some of the year’s best movies and potential award-winners. It is also the world’s largest film market, assembling all the major producers and distributors. From the red carpet to the Majestic Barrière, Hollywood celebrities strut their stuff for the paparazzi, and attendees are dazzled by the spectacle of it all (actresses parasailing in haute couture gowns! Sylvester Stallone, Harrison Ford and Mel Gibson arriving in armored trucks!)

Planning a trip to Cannes? See our insider’s checklist of things to do and places to eat.