Festival Pablo Casals: Music without Borders in the Midi-Pyrénées 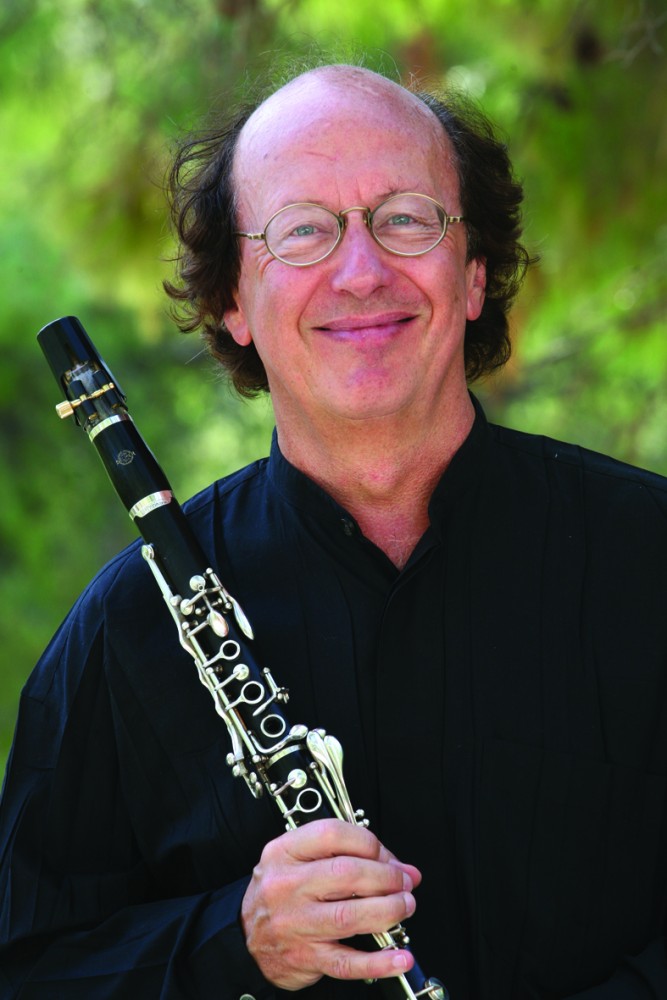 Prades is located in the Midi-Pyrénées in southern France, near the border with Spain, and the commune became the adopted home of Catalan cellist and conductor Pablo Casals (1876-1973), who took himself into exile during the Spanish Civil War, vowing not to return to his home country until democracy had been restored. Casals is not only celebrated for his virtuosity, but also for his belief in art sans frontières and his engagement in the defence of democratic values.

“Sentimentally, my heart is in Catalunya,” he said, “but in Saint Petersburg, Philadelphia, Budapest, London, Venice, Stockholm and Buenos Aires, I started to feel at home.”

The Festival Pablo Casals, which is now one of the world’s most prestigious chamber music events, was begun in 1950, when eminent musicians were invited to play with the cellist to commemorate the bicentenary of the death of Johann Sebastian Bach. This followed a decade during which Casals had declined to play in public because of the events of the Spanish Civil War. So fierce was Casals’ opposition to the dictatorial regime of Francisco Franco that he refused to appear in countries which recognised the Generalísimo’s government.

Casals and his cello reached the Olympus of classical music – he travelled around the world, playing at London’s Crystal Palace, for Queen Victoria at Osborne House, at the White House for President Theodore Roosevelt and at Carnegie Hall in New York. He received the United Nations Peace Medal in recognition of his democratic, peaceful stance and was awarded the US Medal of Freedom by President John F Kennedy. Sadly, Casals did not live to see the end of the Franco regime, but he was posthumously honoured by King Juan Carlos I of Spain.

Each year, almost 10,000 music lovers are attracted to Prades by the festival’s always exceptional programme and ever-numerous outstanding performances. Visitors come together to listen to the many concerts given by the greatest musicians in the Abbey Saint-Michel de Cuxa and the Romanesque churches of the Conflent. The festival also includes conferences, meetings with artists and personalities, and film screenings.

In recognition of Casals’ standing as citizen of the world – a status that the maestro aspired to secure for all artists – the 62nd edition of the festival focuses on the theme of ‘musicians without frontiers’ under the artistic direction of Michel Lethiec.

From Venice to Vienna, Russia to Paris, this year’s concerts represent a great musical voyage through time. As 2014 also marks the centenary of the outbreak of World War 1, the festival programme includes works by composers contemporary to both World Wars, including some who were victims of the conflict, on both sides of the battlefront.