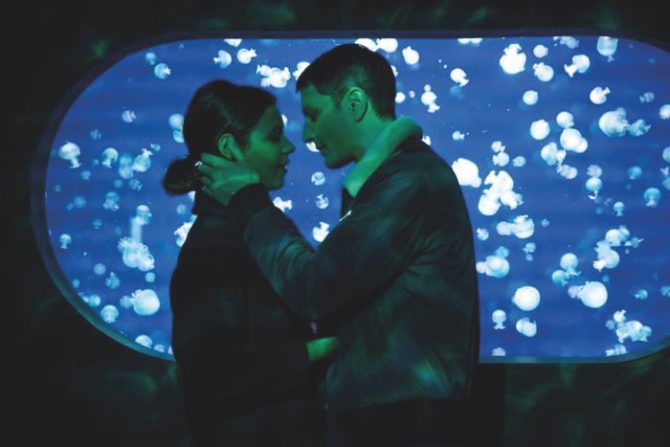 Full disclosure: we weren’t convinced by Netflix’s eight-parter – the English title alone… Until, delirious with post-Christmas boredom, we caved, hit play and got, aptly, hooked. Just the ticket for the time-poor and short-attention-span clan (guilty!) – you can stream the rest series in 3h30min – the binge-worthy show follows Elsa, charmingly ditzy and still hopelessly heartbroken, two years after being dumped by her cad of an ex-boyfriend.

At her wits’ end to pull Elsa out of her funk, her friend Charlotte hires a male escort to wine and dine her just long enough to boost her confidence.

But the best laid plans… Love-starved Elsa falls hard for the gigolo, as does he. After an almighty will-they won’t-they cliffhanger series 2 has just dropped and it’s a nail-biter all right. High-stakes romance with mucho Millennial sass.