Finding Dora Maar: Building a Portrait of the Artist 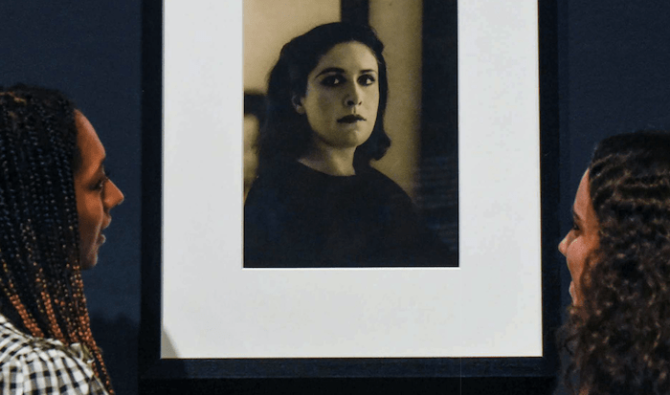 A chance find in a second-hand Hermès address book led to a journey deep into the day-to-day life of one of the 20th century’s most talented–and difficult–women, as Lanie Goodman discovers

Call it improbable, a stroke of luck, or just serendipity. Much like the Surrealists’ celebration of chance encounters and random connections, the adventure that awaited French journalist and writer Brigitte Benkemoun began when she tore open a small package that arrived in the mail.

As the writer explains in the introduction of her bestselling memoir, Finding Dora Maar: An Artist, an Address Book, a Life (Je suis le carnet de Dora Maar), longlisted this year for the prestigious Prix Renaudot, the book would never have been written if her husband, Thierry Demaizière, hadn’t lost his vintage leather Hermès agenda. After searching for a replacement, they eventually found what looked like the identical leather cover advertised on eBay for €70. 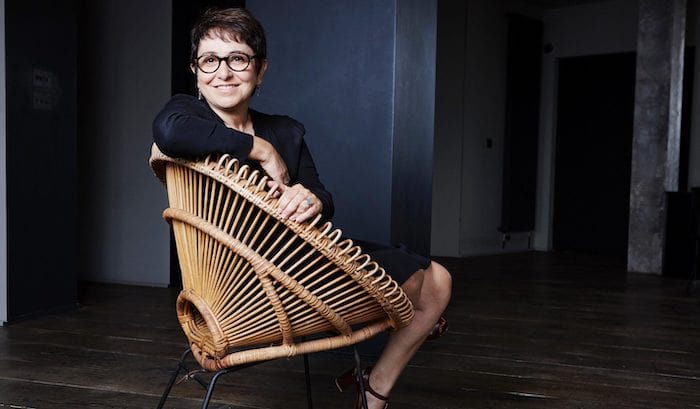 A few days later, Benkemoun happened to be home when the package arrived and decided to check it was indeed the same version as her husband’s lost treasure. To her relief, it was. The diary – where the former owner had once noted appointments – had been replaced with a fresh set of blank pages, but she spotted something else: a secret pocket with a forgotten 20-page address book of phone numbers, written in faded brown ink. To her astonishment, Benkemoun realised she was paging through a mini Who’s Who of the Paris surrealist and modern art world dating back to 1951: Aragon, Breton, Brassaï, Braque, Balthus, Cocteau, Chagall, Éluard… the list goes on.

“I tried to reach the person who had sold us the diary that summer and lost a lot of time trying to find him,” says Benkemoun. “Finally, I decided that I could do it myself.” Armed with a massive 1952 Paris phone book, she began to compare the names and phone numbers to figure out the identity of the address book’s owner. “I had already guessed that it was a woman – a painter with a Surrealist connection,” Benkemoun says. “But when I saw ‘Architect, Ménerbes’, I knew right away it was Dora Maar.” 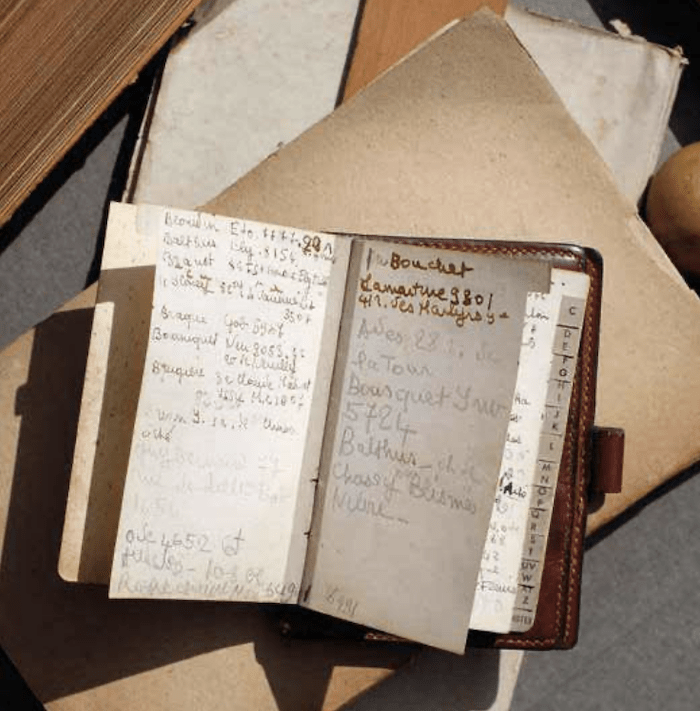 At the time, Benkemoun knew little about Maar other than the well-known clichés; she was Picasso’s mistress from 1936 to 1945 and immortalised in his famous portrait, Weeping Woman (La Femme qui pleure). Born in 1907 to a Yugoslav architect father and a French mother, Maar (née Henriette Theodora Markovic), spent her childhood in Argentina, returning to France at the age of 19. Brilliant, beautiful, free-spirited and cultured, Maar started posing for Man Ray, and was soon noticed as a remarkable photographer. By 1935, she had become a well-respected member of Paris’ Surrealist circle of artists and poets. She was still only 27.

“Once I had the address book in my hands, it seemed obvious that it was the diary that would tell me the story and guide me along,” says Benkemoun, who spent two years of extensive research, conducting interviews with those who had crossed Maar’s path, or had heard stories second-hand. At times, the author adds her own insights, which renders this book – a cross between a memoir and a biography – even more compelling. 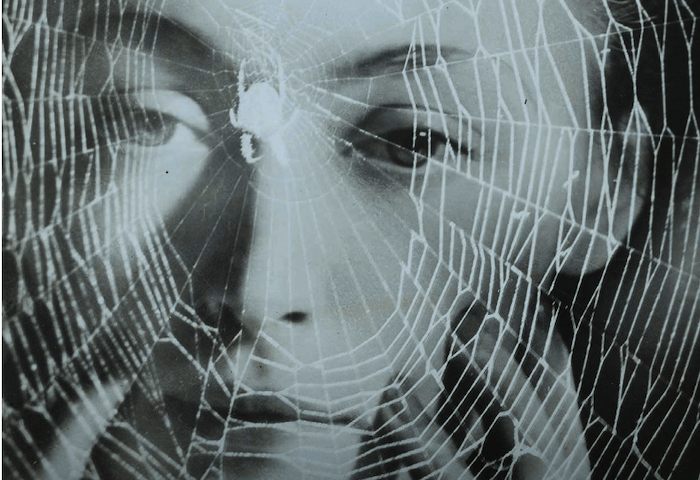 Each entry, constructed around a name and number in the phone book, draws the reader into a network of anecdotes, sometimes gleaned from everyday life. One example is the presence of Maar’s aesthetician, reflecting her obsessive care of her hands; Dora’s perfectly manicured scarlet nails are a trademark in Picasso portraits.

Some of the connections, Benkemoun concedes, were harder to find. Interspersed between luminaries such as psychoanalyst Jacques Lacan and writer and ethnologist Michel Leiris, we find a graphologist, a plumber and a vet for her cat.

“I thought it was important to mention those people as well. A life is not just a list of famous people. I wanted to show who Dora Maar was, and that’s one way of relating her many sides.”

Maar was known to be imperious, narcissistic, explosive and infuriatingly volatile, but Picasso’s muse was also full of contradictions, says Benkemoun.

“Here you have this very independent, extremely proud young woman who is a well-known, respected photographer in Paris and goes off on her own to underprivileged neighbourhoods to take pictures. I can see how she’s determined to seduce Picasso – because she is beautiful, a snob and haughty, she wants to be at the top and will do anything to get there. And then she’s extremely flattered when she finds herself in the position of ‘official mistress’.” Maar famously documented the evolution of his painting, assuming a strong foothold in his life.

“As for Picasso,” Benkemoun continues, “he is dazzled by this intelligent woman. It’s the first time he has ever shared his artistic life with an intellectual. Very soon, however, he finds that she’s getting in the way, she’s too imposing. Picasso – who as a child of the 19th century is a macho, a Spaniard – feels the need to crush her.

“So, despite Dora Maar’s very independent, modern and perhaps feminist side, she suffers. Yet, at the same time, she seems to take pleasure in being dominated.” 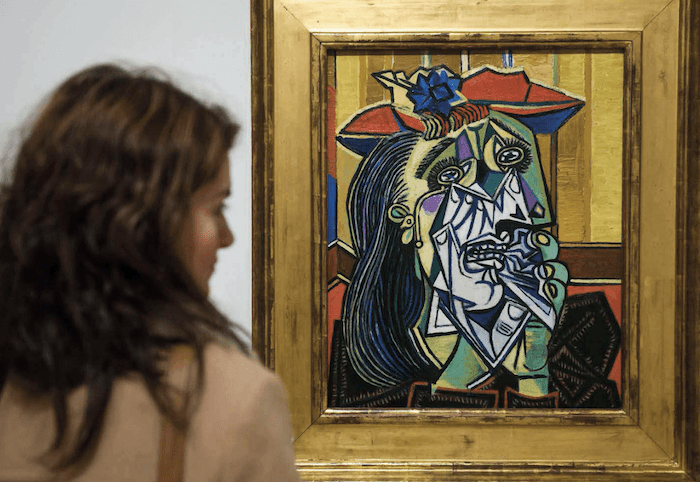 It was in 1945, however, when Picasso left Maar for his young protégée Françoise Gilot, that the true suffering began. By the 1950s, Maar had given up photography in favour of painting, spending more and more time in Ménerbes, Provence, holed up in the house Picasso had bought her as a consolation gift. Set back on a steep village street, the three-storey green-shuttered house was spare, draughty and in need of repair, according to Maar’s friend and biographer, James Lord (Picasso & Dora), but it had outstanding views of Mont Ventoux and the green valley below. Maar kept to herself in the village, although she would sometimes visit her neighbour, artist Nicolas de Staël.

Benkemoun also explores accounts of Dora Maar’s later years as a deeply religious woman with right-wing political views. The profound effect of her separation with Picasso drove The Weeping Woman over the edge; following their split, Maar ended up in psychotherapy with Lacan, was institutionalised and underwent electro-shock therapy. She went on to lead a reclusive life, cutting herself off from Parisian society. 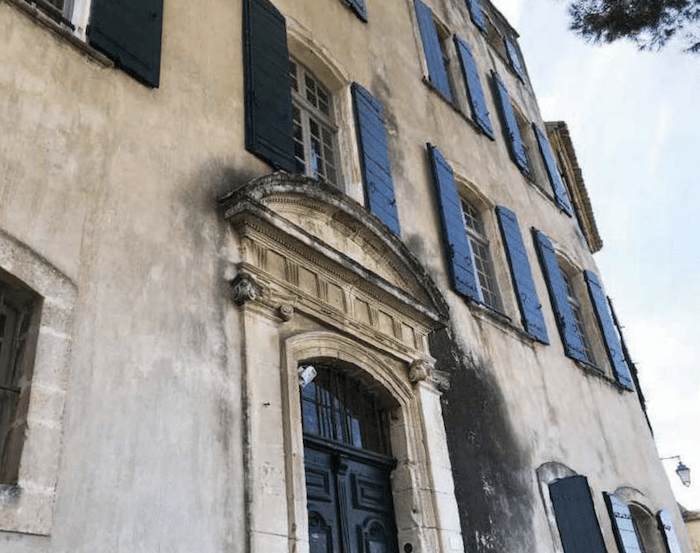 Maar’s Ménerbes home has been renovated and is enjoying a new lease of life. Photo © Michel Wal

Still, she hung on to a few of her former friends: Maar maintained ties with the Viscountess Marie-Laure de Noailles, whose strong personality, oddly enough, didn’t seem to clash with Maar’s fierce temper and unpredictable moodiness.

Another friendship that developed over time was with photographer Lee Miller and British artist, historian, poet and biographer of Picasso, Roland Penrose, who moved to the Sussex countryside after the war. “Maar visited their home, Farley Farm, on two occasions,” Benkemoun says. “In the early days, in Mougins, with Picasso, Maar would have been very jealous of Miller, a ravishing beauty and a rival photographer. But when I spoke to Roland Penrose’s son, Anthony, he remembers that the two women spent hours talking in the kitchen. Miller was no longer flamboyant and had sunk into alcohol, devastated by what she’d seen in the war camps. They got along because they were both damaged women.”

On a more positive note, today, 23 years after the artist’s death, Maar’s house in Ménerbes has been restored and is enjoying a new lease of life. Since 2007, the American Artist Foundation (www.maisondoramaar.org) has welcomed international artists and writers for a one- or two-month residency.

“I understood Maar’s life better when I went to visit the house in Ménerbes,” explains Benkemoun. “I slept just above Dora’s room, on the second floor, with the same view, and now I look at her paintings differently.” The author pauses for a moment, then smiles. “I won’t say I experienced a visitation, but I suddenly felt in sync with her.” 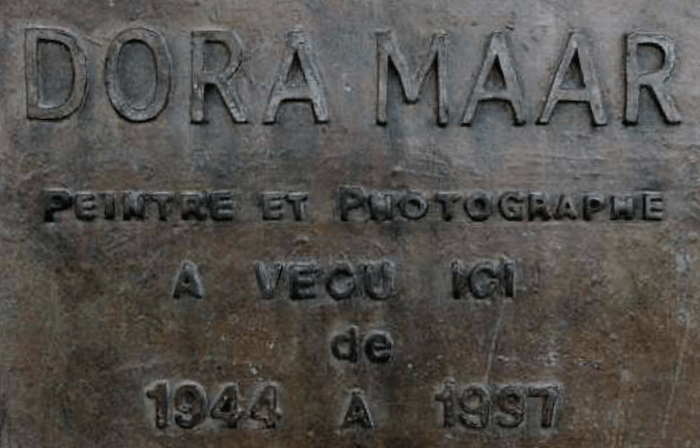