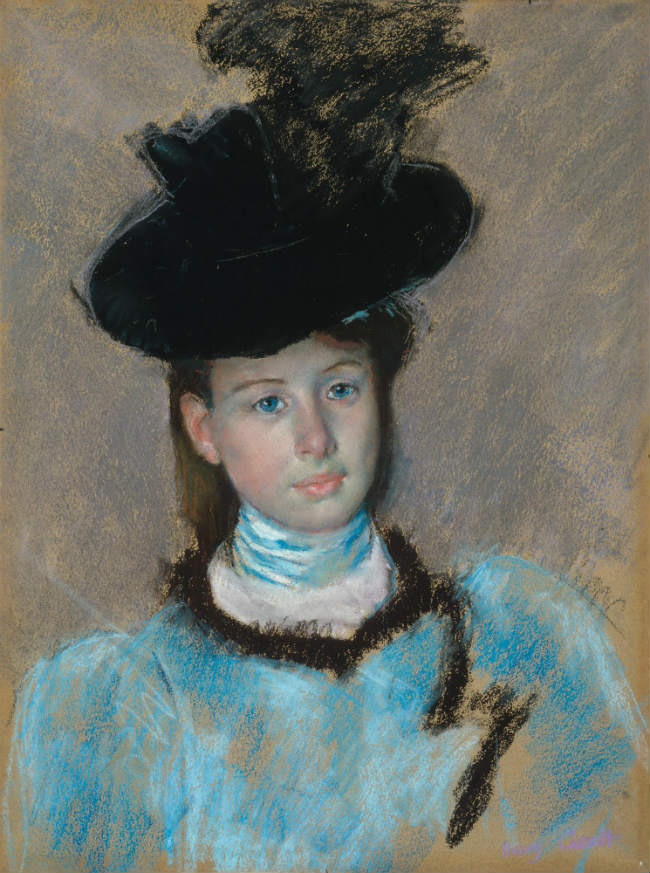 In Celebration of Paul Mellon

Paul Mellon played many crucial roles at the National Gallery of Art, especially in carrying out the vision of his father, Andrew, who had laid plans for the museum before his death in 1937. The younger Mellon was a major donor of funds and works of art, a valiant advocate for the Gallery’s architecture (both the East and West Buildings), and a supporter of its programs for scholars and for all who appreciate fine art.

Renowned as a collector, Paul Mellon (1907–1999), with his late wife Rachel Lambert (“Bunny”), was also among the most generous donors to the Gallery. Paintings and sculptures from their collection are always on view throughout the Gallery’s permanent installations. However, a great number of Paul Mellon’s gifts are works of art on paper, which, because of their sensitivity to light, cannot be constantly displayed. Timed to coincide with the Gallery’s 75th anniversary, this celebratory exhibition brings together some 80 of the finest pastels, watercolors, drawings, prints, and illustrated books donated by Paul Mellon. Among the works on display are evocative watercolors by Édouard Manet, powerful portrait drawings by Jean-Auguste-Dominique Ingres and Edgar Degas, a pen landscape by Vincent van Gogh, and cubist compositions by Pablo Picasso and Georges Braque.

Hubert Robert (In conjunction with the Louvre Museum) 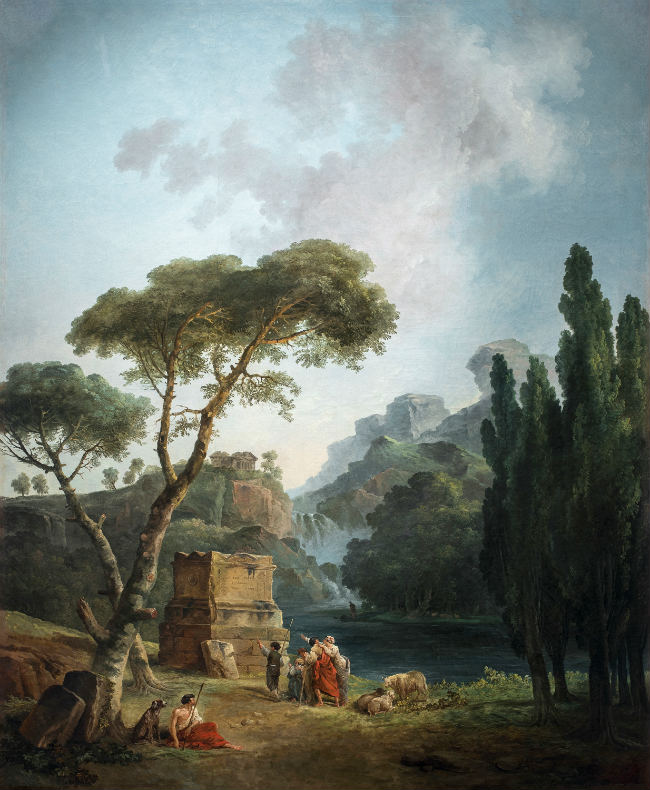 One of the most prominent French artists of his era, Hubert Robert loved to depict magnificent architecture and was especially fond of structures that had fallen into ruin, either from the ravages of time or perhaps natural disasters. He was, in fact, nicknamed “Robert of the Ruins.”  Many of his works focus on ancient Rome and he also drew inspiration from scenes he encountered in his native France, including urban renewal projects and Gallo-Roman antiquities. At the core of his success was his brilliance as a master of the architectural capriccio, in which random monuments from different locales were artfully brought together to create new, completely imaginary landscapes. 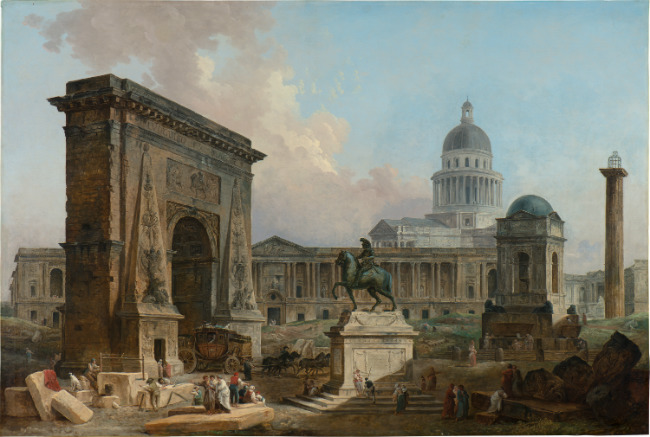 In addition to being a talented landscape painter, Robert was a gifted and prolific draftsman, an engaging printmaker, an interior decorator, and a garden designer. Lively, intelligent, and much sought after, this good-humored bon vivant moved easily through the most exalted circles of Paris’s society.

With some 50 paintings and 50 drawings, this monographic exhibition, co-organized by the National Gallery of Art and the Musée du Louvre, is the first in more than 80 years to encompass his entire career and to survey his achievements as both a painter and a draftsman. 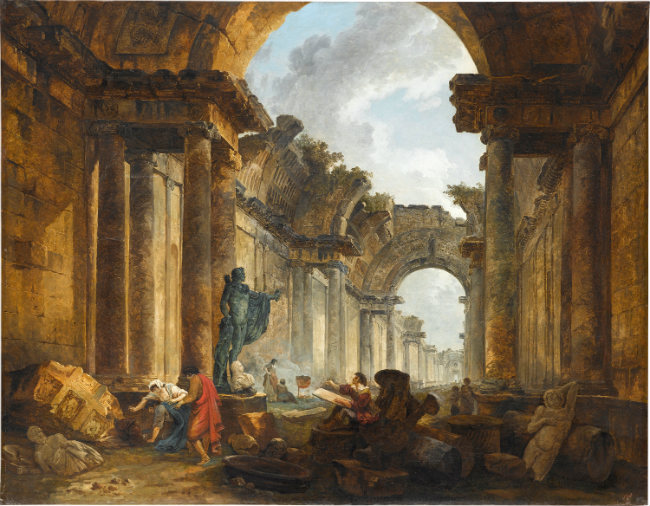 For more information please visit here. The National Gallery of Art is located at West Building, 6th and Constitution Ave, NW, Washington, D.C. “In Celebration of Paul Mellon” runs through September 18, 2016. “Hubert Robert” (In conjunction with the Louvre) runs through October 2, 2016. Passes: Admission is always free and passes are not required.

Previous Article Andy Feehan, An American Artist in France
Next Article The Silver Lining: The Simple Pleasures of Travel in France

Phil Tremo is the France Today Ambassador for Washington DC. Phil has been charmed by France ever since a school trip to the popular Festival d’Avignon. Over the years, he has explored many regions of l’Hexagone, including a recent vacation to Champagne to pick grapes during harvest season - Santé! Back at home in Washington, D.C., he enjoys a variety of French cultural events, including films, concerts, and language classes. He is excited to be representing France Today in the D.C. area.