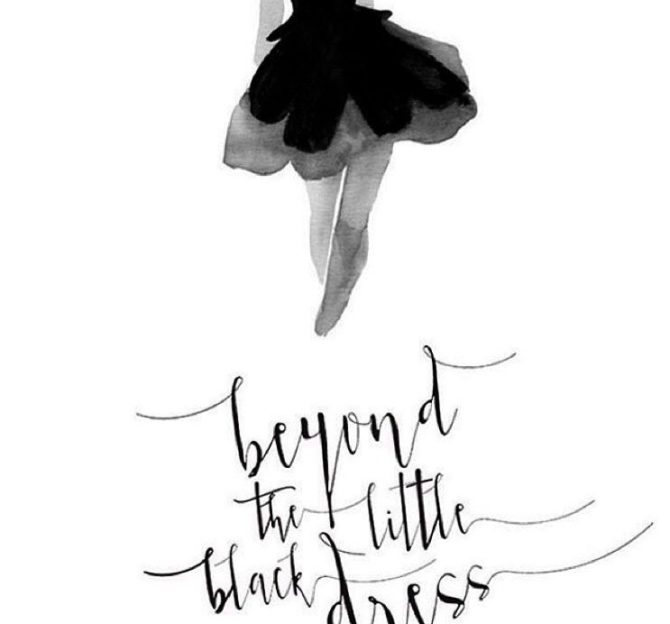 The Alliance Française de Washington D.C. celebrates emerging female French and American couture designers at their upcoming event, “Beyond the Little Black Dress.” This fashion show will revive a long tradition of the Alliance Française presenting the latest couture trends; in fact, First Lady Jackie Kennedy’s mother, Mrs. Janet Lee Bouvier, had organised fashion events here, working with the wife of the then French Ambassador to the United States.

A team of cutting-edge stylists, beauty entrepreneurs, and fashion photographers will support the designers in presenting a showcase of modern couture trends to D.C. socialites and members of the French and diplomatic communities.

Designers include: Isabelle Tausch of Isagus Extroversions (formerly of Washington, D.C. now based in Kiev, Ukraine; Christelle Cenatiempo of Titelle Couture (from Los Angeles, CA); fashion and art expert Larissa Noury of LariNoury (based in Paris, France); Gohar Beaver of ABCouture (based in Charlottesville, VA); and lingerie boutique owner, Stephanie Jacek, of Le Bustiere Boutique, based in Washington. D.C.

Fashion photographer Emmanuelle Choussy, who will be videotaping the event, won the “Harry Langdon Award for Photography” at the Hollywood Beauty Awards in February 2015.

Photo stylist Hélène Meister of Hélène France was in charge of casting the 25 models who will walk the runway. She’ll also serve as the back-stage and line-up producer.

These talented, internationally recognised female designers, artists and entrepreneurs will come together to help the Alliance Française de Washington, D.C. in its fundraising campaign for Cultural Events, while increasing awareness of local designers, and showcasing some of the region’s developing talent in fashion.

Previous Article 10 of the best French food holidays
Next Article My Life in Paris: Done and Flour-Dusted

Phil Tremo is the France Today Ambassador for Washington DC. Phil has been charmed by France ever since a school trip to the popular Festival d’Avignon. Over the years, he has explored many regions of l’Hexagone, including a recent vacation to Champagne to pick grapes during harvest season - Santé! Back at home in Washington, D.C., he enjoys a variety of French cultural events, including films, concerts, and language classes. He is excited to be representing France Today in the D.C. area.