Watch French Films Online: It All Started With MyFrenchFilmFestival 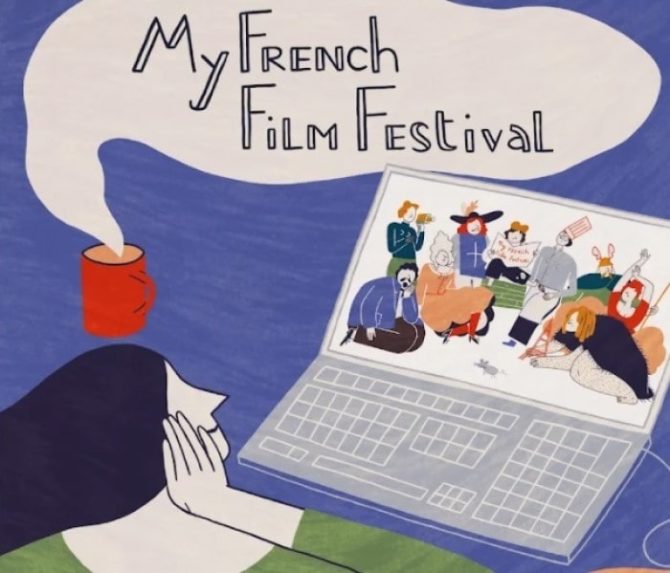 The world shifted to watching movies online via video on demand (VOD) services when the pandemic started in 2020 and theatres closed. But MyFrenchFilmFestival has always been online and claims to be “the world’s first online French-language film festival.” Since 2011 when it started with just a few partner platforms, it is now available on more than 70 VOD platforms throughout the world.

“Since 2011, MyFrenchFilmFestival has been aiming to offer the best of young French cinema thanks to a selection of 30 recent films – features and shorts – each year,” said Léo Tisseau, Digital Distribution Manager of Unifrance which organizes MyFrenchFilmFestival. “These films are unreleased in many countries. Originally, the idea was to offer these indie and non-English speaking films to a public far from movie theatres. All the films are available with subtitles in 10 languages, which allows us to reach a larger audience each year.” 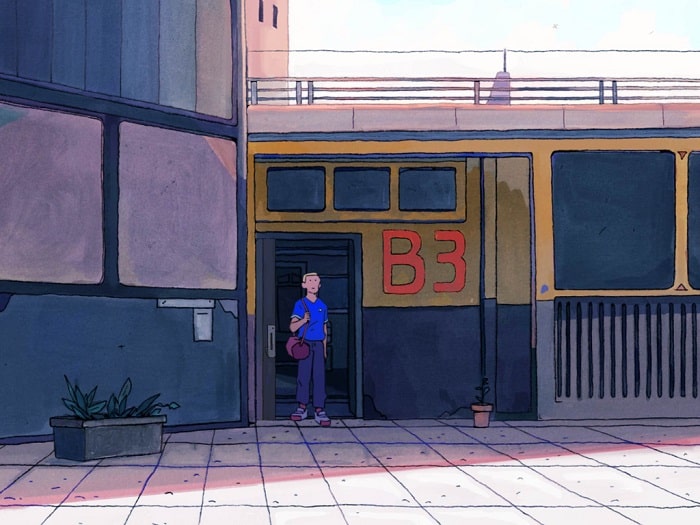 MyFrenchFilmFestival brings selected films that illustrate the diversity of French cinema. The 30 feature-length and short films include comedies, romances, dramas, thrillers, documentaries, animation and a Kids Corner for young viewers. All genres are presented. The Grand Prize of the Jury, International Press Awards and Audience Awards will be announced at the end of the festival on February 15, 2022. 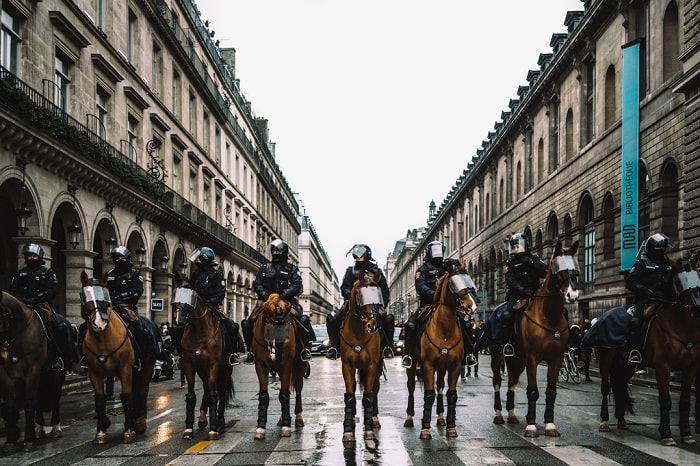 “The monopoly of Violence.” © My French film festival

Last year’s MyFrenchFilmFestival saw a growth in audience viewing with more than 13 million views for the films, according to Tisseau. The additional subtitled languages will increase viewers in 2022 even more.

“Indeed, during the pandemic and owing to the cinema closures, we’ve seen many film festivals holding an online edition,” said Tisseau. “On our side, the pandemic didn’t change our model but we’ve noticed our audience increasing, especially thanks to our special “MyFrenchFilmFestival – Stay Home Edition” during the first lockdown.”

Many French language organisations experienced the same trend because of the pandemic. Instituts Française and Alliances Françaises organised events and classes online which increased their membership and participation in events. Some of these organizations are partnering with MyFrenchFilmFestival this year and showing the festival movies in theatrical screenings where safe and appropriate. 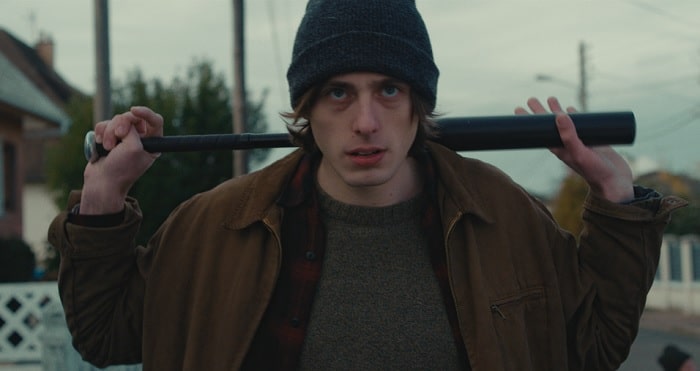 “MyFrenchFilmFestival is now based on a plurality of distribution models: in video on demand but also physically with many theatrical screenings,” said Tisseau. “We are convinced that the multiplication of the distribution model allows the festival to increase its audience each year.”

Many of the Alliance Françaises are still holding their own Ciné-Club events online because of the increased audience participation advantage, along with maintaining local pandemic rules. For example, Alliance Francaise Silicon Valley will hold a bilingual discussion of the French movie 8 Rue de l’Humanity on January 28, 2022 after participants view the film online. Alliance Francaise Kansas City is doing the same on January 27, 2022 with the film Mademoiselle de Joncquières, and Alliance Francaise du North Shore (Evanston, IL) is offering an online discussion about the film Les Adventures Extrordinaires d’Adèle Blanc-Sec on February 3, 2022. 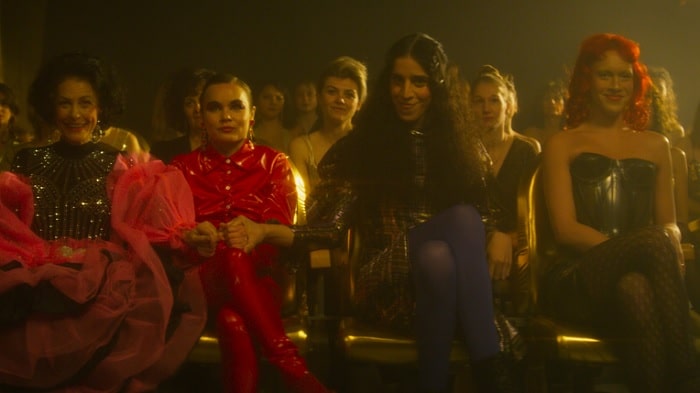 “The Demons of Dorothy.” © My French Film Festival

But whether online or in theatres, French films are popular throughout the world, especially in the US. According to Clément Monnet, French CEO and Founder of Cinessance, ever since the Lumière Brothers exported their movie L’Arroseur Arossé to America a year after it was first seen in Paris in 1895, viewers have enjoyed seeing French culture and heritage on film. Monnet considers Cinessance’s partnering with UniFrance for MyFrenchFilmFestival a particular honour.

“My prime motivation is to share with the world a piece of France and make the world appreciate my culture and my country as much I do,” he said. “Partnering with a public institution who is working hard for years with the same noble mission is a privilege.”