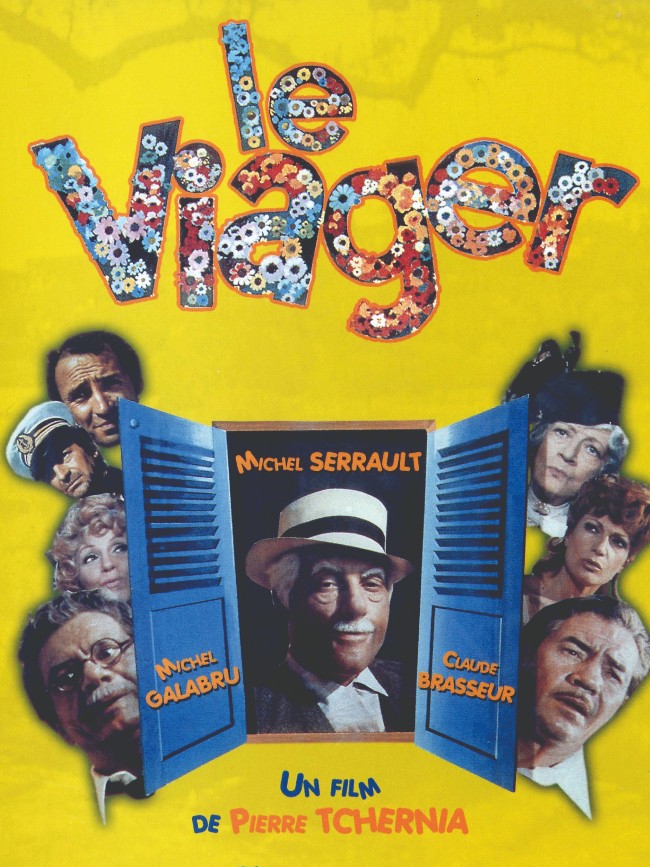 When my dad rang asking about that unusual “life annuity” Jean-Marc and I signed years ago, it was time to think about our possibly disastrous real-estate investment.

“Oh, you mean the viager?” I said, with dread. The French word viager – from ‘viage’ or ‘duration of life’ – corresponds to a reverse mortgage, like the one my husband and I took on in 2003. Way back then, we agreed to pay a monthly sum to an elderly couple until their death, at which point we would take possession of their home. If all went “well” (and they passed sooner rather than later) we’d have acquired le bien at a fraction of the price!

The property in question was a one-bedroom apartment near the tourist mecca of Cannes. “It’ll be like a retirement fund,” my husband said, assuring me the money we put into it would come back to us in the future. Because the couple seemed ancient to us at the time (they were in their early 70s, we in our 30s), and given there was no bouquet (we only needed to pay taxes and notary fees), it seemed like a good bet, which is exactly what a viager investment is: a gamble.

In the seaside town of Mandelieu, where the flat was located, we joined the white-haired sellers at the notary’s office. I felt a mixture of guilt and embarrassment and said as much to the crédirentier (the elderly man whom we would be paying off in a death wager, or mortgage). “Mais je suis ravi!” he assured me. “For us, this means income for life.” His wife, wearing killer-red lipstick, smiled casually.

After signing, the eccentric couple (who wore matching white outfits and platform high heels) got into their cherry red sports car and drove home to show us our future digs. Given we were not allowed to inquire about their health before signing the contract, it was reassuring to see handrails along the walls (a hint of their decline?) but when Madame opened her armoire, revealing rows upon rows of Wonderbras, I spied Eternal Youth!

“This will all be yours!” Madame said with pride. Her husband nodded, “Promise me you will not give any of it to my eight children. In addition to the apartment, all of our personal belongings will one day be yours.” I guessed there’d been a falling out with Monsieur’s progéniture… and so the couple opted for the viager arrangement, turning the tables on les ingrats while cashing in on the heritage years earlier. But just how many years? That was the question. And that was the last we ever saw of the couple. Sadly, the man died soon after, but we’ve received a yearly carte de voeux from the woman – that is, until a year or so ago…

“Are you sure she’s still alive?” My dad asked. “Uh, I think so…” I said, picturing Madame and her young lover. (Not long after Monsieur passed, a new man moved in with her.)

“Well maybe you should find out,” Dad cautioned. At the time of writing, we’ve not heard from Madame Wonderbra, who’s well into her 90s. I picture her in those platform heels, red lipstick, with a demure smile à la Jeanne Calmant (she’s the supercentenarian who outlived her buyer). Ironically, my husband and I are now approaching retirement and, I admit, 70 doesn’t look so ancient to us any more.