Year of Gastronomy: A Very Foodie 2022 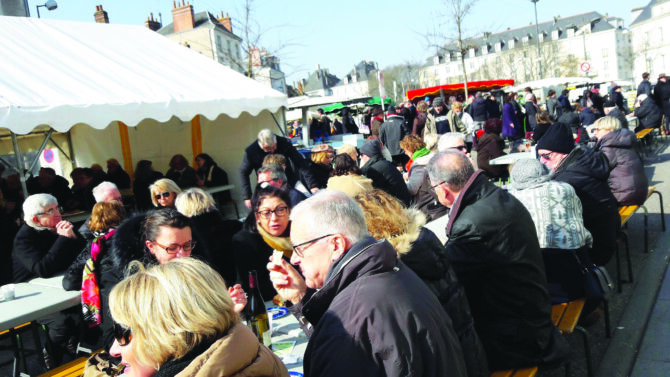 As if gastronomy weren’t already cherished enough in France, the government has declared 2022 the official Année de la gastronomie. Launched by President Emmanuel Macron in Lyon last September, it aims to support and promote the restaurant industry and food producers who have suffered thanks to the havoc wrought by Covid. Successful applicants will carry the Year of Gastronomy official label and some will be in line for financial support of €10,000 to €50,000.

The scheme runs until the end of the year and is split into four seasonal themes: the winter of committed and responsible gastronomy; the spring of inclusive and caring gastronomy; summer celebration of sharing and living together; the autumn of producers. The raft of winners from the winter section were announced, with 28 projects awarded the label and 18 awarded funding. 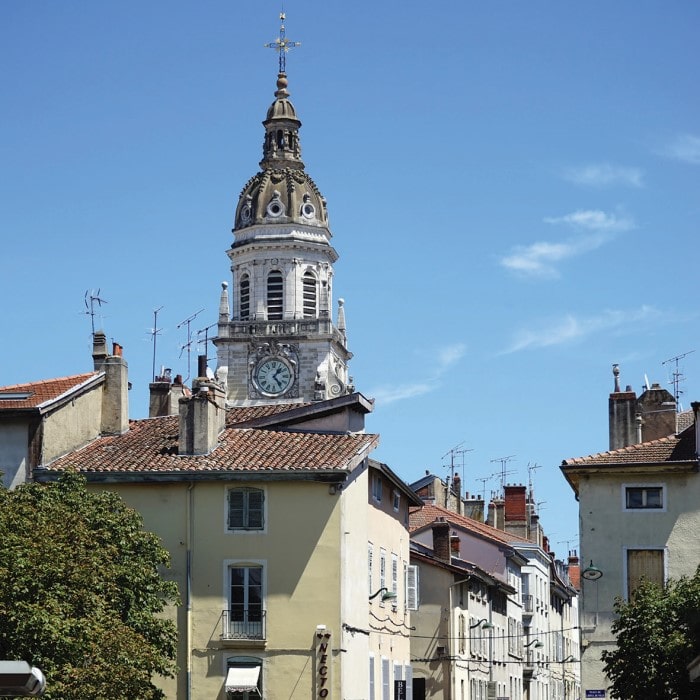 From training initiatives to festivals to street food to local produce, the whole gamut of the French gastronomic scene is represented. Winter winners include Pot au feu géant in Les Halle de Tours, a huge winter event (it took place on February 5) in which, for a few euros, locals were invited to buy a portion of pot au feu, or other local specialities, to be enjoyed either on site or taken away to eat at home. The events involve the city and local restaurants and producers and typically involves 2,375kg of vegetables, 800kg of beef and 17kg of cheese. Profits went to Restos du Cœur, the charity which distributes food packages and hot meals to those in need.

Another winner is the Grand marché des AOC-AOP-IGP at Bourge-en-Bresse, a showcase of regional products (dates for this year to be confirmed) bringing together 100-plus exhibitors and more than 300 products over two days. Cooking competitions, tastings, music and entertainment attract crowds in their thousands. Entries are now open for the spring round of applicants – watch this space! 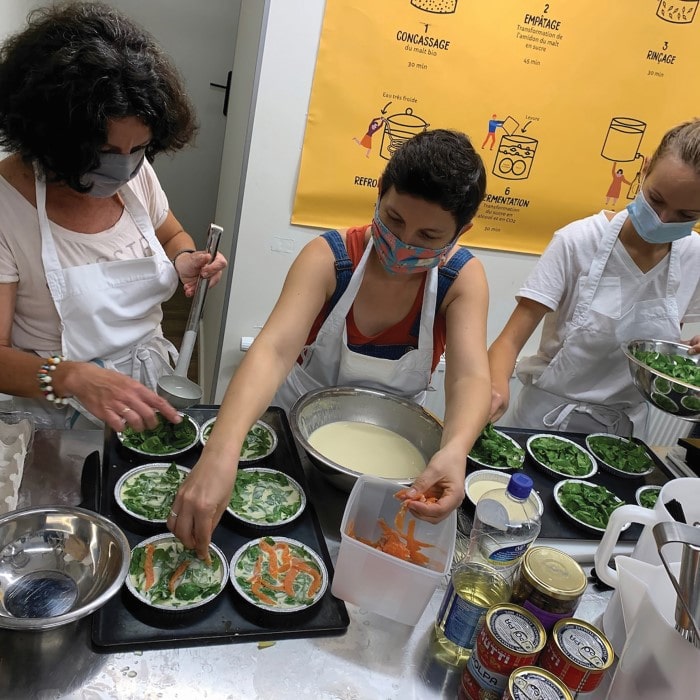 This year’s event ran for 10 days until February 6 and was packed with events and workshops. In Angers? Make sure to take a train ride through the vineyards and indulge in beaucoup de dégustations. www.foodangers.fr/foodangers2022

For something a little bit different, head to Normandy this spring where you can watch chefs cook in pop-up kitchens at local museums, making dishes inspired by an artwork. facebook.com/beauxartsculinaires 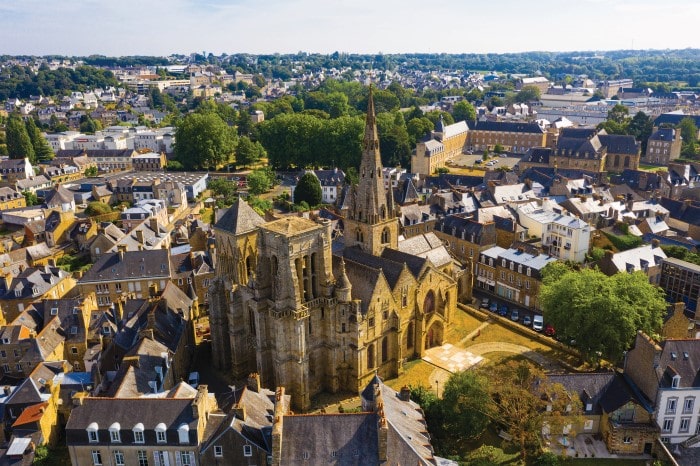 The first ever gastronomic festival in Guingamp-Paimpol took place March 4-5 in Guingamp (Côtes-d’Armor) and environs. It focussed on good, local products and cutting food miles. www.guingamp-paimpol-agglo.bzh