Le Dernier Mot: That Which We Call a Rose… 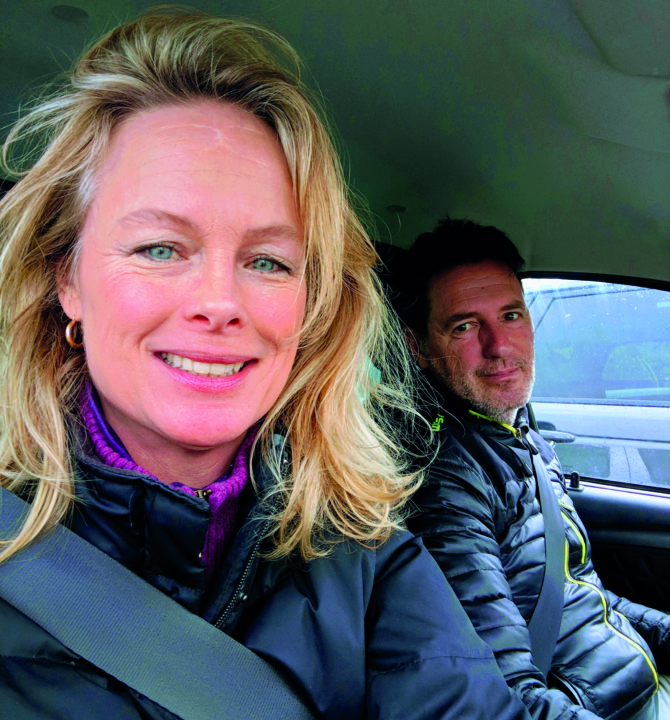 What’s in a nickname? Kristin Espinasse was hoping hers would be something cool(er)!

When I moved to France as a young woman from Arizona, my boyfriend introduced me to all his amis (and amies). I noticed how the guys wore scarves, how the girls wore less make-up – often just a flourish of black eye-liner à la Audrey Hepburn – and how everyone seemed to sport a
cool diminutif such as Coco or Fredo or Vava.

I was gaga! I’d always had a crush on the French, but now it was their crushed, or shortened, names – Lolo, Fafa, Toinou… for Antoine – that I lusted after. After easing up on my war paint – less eye-shadow, less fond de teint – it quickly became my mission to find out if a French nickname existed for me – and, if so, God please let it be Coco!

After all, anyone from Claude to Corinne could call themselves Coco. Hélas, however, it seemed only people with names beginning with the letter C could use the same pseudonym Chanel used to have. (Never mind that her real name was Gabrielle.)

That winter, my boyfriend, Jean-Marc (Juani to his pals, pronounced Wan-y), along with Guigui (Guillaume), Lali, and Pin-Pin (short for Jean, go figure) organised a ski trip to Serre Chevalier, and there I met a giant mountain man called Kiki (which was short for Christophe).

Ça y est! Turns out Kiki is the diminutif for everyone from Christian to Christine. And that’s me, sort of… Kiki was perfect – and it called to mind a certain racy artist of yesteryear. I could sense an alter ego rising within me!

Until Juani (short for Don Juan? Nicknames are also given according to one’s character!) suggested I not go around calling myself “willy”, which French kids call kikis. Yikes! Close call!

That spring, Juan (short for Juani? or Don Juan?) invited a few of his college buddies over for an apéro, and that was the moment I was christened with my first French diminutif. And diminishing it was! 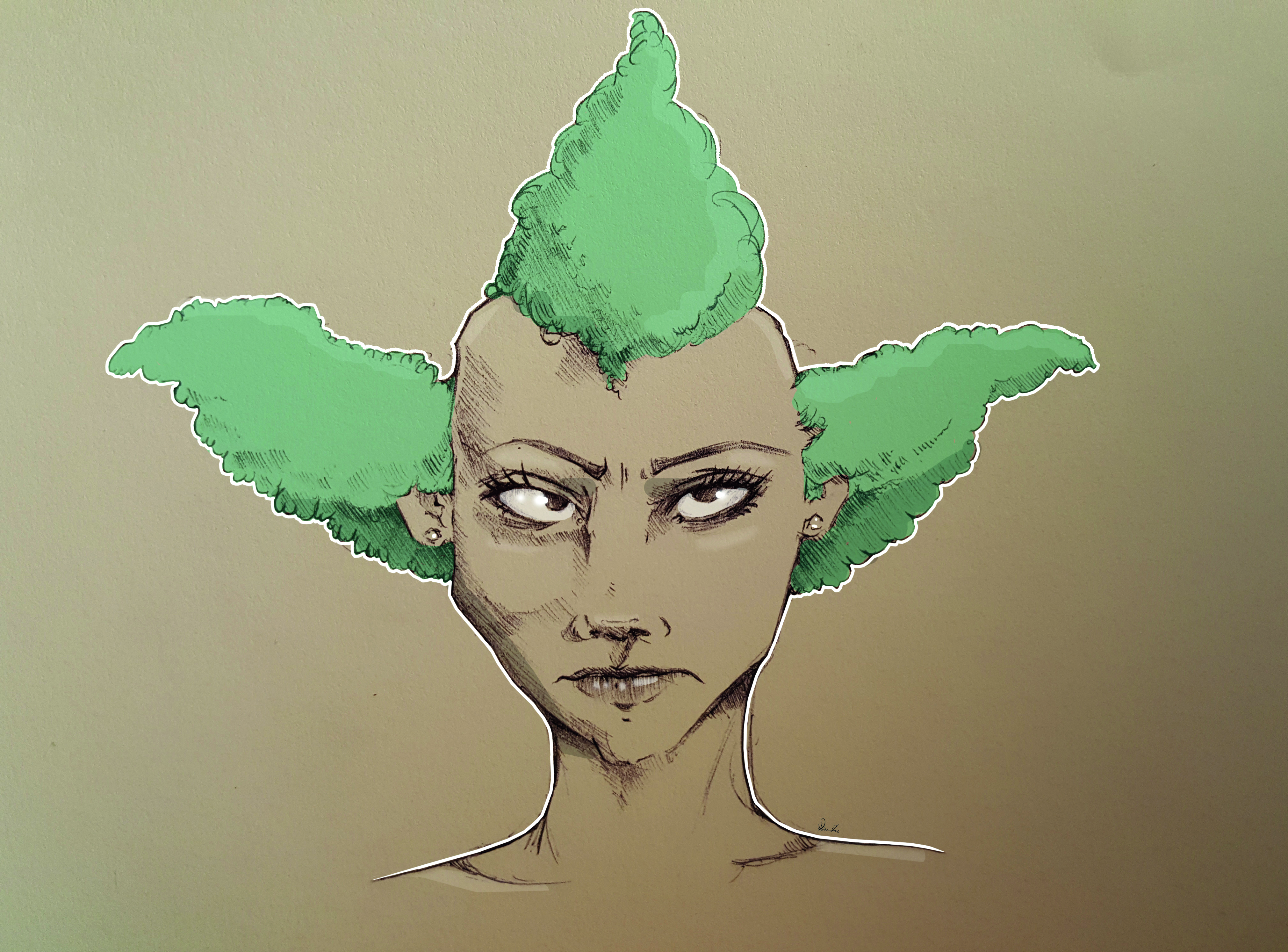 This happened after Juani introduced me to his buddy (I will spare you his nickname), a foreigner like me. Struggling to say Kristin, he smiled politely and offered, “Nice to meet you… Krusty!”

I recoiled. What? As in “crusty old lady”?

“Non, like Krusty the Clown… on The Simpsons,” Juani explained, as if being called Krusty wasn’t the worst thing in the world. Easy for Don Juan to say!

Thank God the surnom didn’t catch. He moved all the way back to Shanghai and I never heard that name again. That is, until last week, when we reconnected via Facebook. I should have known better than to accept his friend request, for he wasted no time in leaving a goofy greeting on my wall: “Bonjour, Krusty! Krusty le Clown!”

At least if I had gone with Kiki, only my French friends would be snickering. I could now hear the laughter all the way from Arizona…