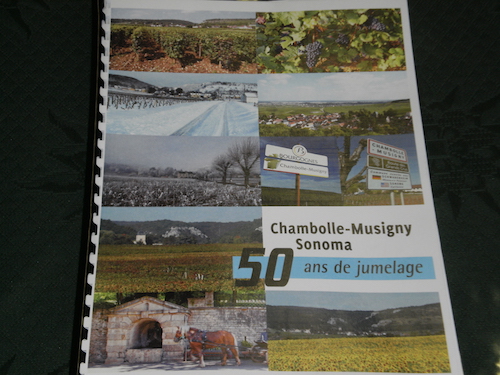 “During challenging times like these, there’s no replacement for people-to-people diplomacy – it’s something governments just can’t do,” observes Joanne Bouldt Sanders, former mayor of Sonoma and co-Chairman of Sonoma Sister City International. 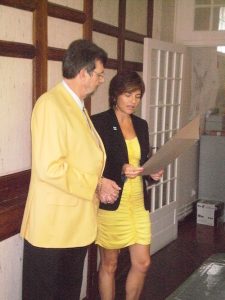 “Organizations like Sister Cities International connect communities around the world, bringing people from different cultures together, allowing them to understand each other better and develop and build positive relationships,” explains Bill Boerum, former Sonoma resident and current Chairman of the Board of Directors for Sister Cities International in Washington, D.C.  “This idea – that by connecting people we can create peace – is as important today as it has ever been.”

Sonoma’s own sister-city relationship developed when resident, international dignitary and wine connoisseur Frank Bartholomew initiated an alliance with Burgundy’s Chambolle-Musigny, where he had friends in the village. Christened “Chamson,” (a combination of Chambolle and Sonoma), the two cities share a common bond – an appreciation for the fine wines produced in their respective regions, Pinot Noir in particular.

For a time Chamson lay dormant, like the vines, but revived its jumelage (twinning) in 1986, when Sonoma Sister City International member Annick Bouldt met with the mayor of Chambolle-Musigny and other city officials to renew relationships, deepened friendships, and promote new American-French connections between students, professionals, and adult travel groups. 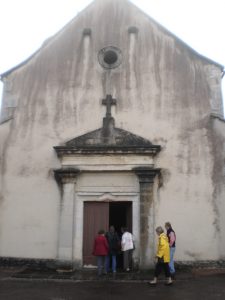 In 1987, a young Joanne Bouldt Sanders traveled to Chambolle-Musigny with her brother. “Our host family, the Baudrions, were so kind to us; they wouldn’t even let us pay for our own postcards!” she recalls. “Over the years, we have hosted several people from Chambolle in our home and have built lifelong friendships.”

“The sister-city connection gives me a different relationship with people in France,” concludes Sanders, who is half French. “Before, I had family connections, but SCI gives me friendships I didn’t have – friendships that have grown to include the children of those friends. That’s special.”