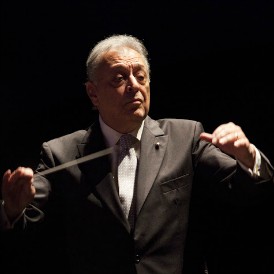 There couldn’t be a more imposing backdrop for one of the oldest and most prestigious music festivals in France than the Citadelle de Besançon. Open to recitals and chamber music, it is the symphonic repertoire that has etched the place of this event in history, as well as the role that it plays in the development and promotion of contemporary classical music and as a greenhouse for emerging composers.

The highlights this year include Beethoven, Ravel, Dvorak, Rachmaninov without forgetting Verdi, Wagner, Poulenc and Stravinsky. Since 1951, the festival runs concurrently with the international competition of young orchestra directors with the participation of 296 candidates from 46 nationalities between the ages of 15 and 35.

Originally published in the August-September 2013 issue of France Today.

Previous Article White Bird
Next Article Look at Me