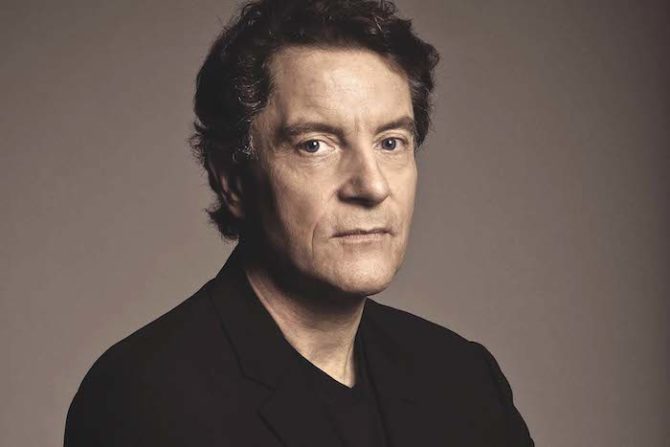 We explore the career of the Agen-born singer-songwriter Francis Cabrel, a guitar-playing troubadour whose sensitive lyrics and catchy melodies make him utterly beloved in France.

His popularity is such that one of his albums – 1994’s Samedi soir sur la terre – ranks as the third best-selling long player in French history. It shifted a whopping 3,385,000 copies, with only Celine Dion and Michael Jackson above him in the all-time list. The album contains perhaps his most celebrated song, the plaintive, beautiful mega-hit single Je t’aimais, je t’aime, je t’aimerai. Find it online and you will probably recognise it, even if you did not know it was Cabrel singing.

2020’s lockdown spurred the 67-year-old Cabrel into releasing regular home videos of himself playing some of the songs that he normally does not play live, and then at the end of the year he released his 14th studio album, the typically folksy À l’aube revenant that, lyrically, addresses a wide range of themes. Onwards, onwards, Francis…

Previous Article Into the Wild: Travels in the Cévennes
Next Article Who Are the 10 Greatest French People of All Time?