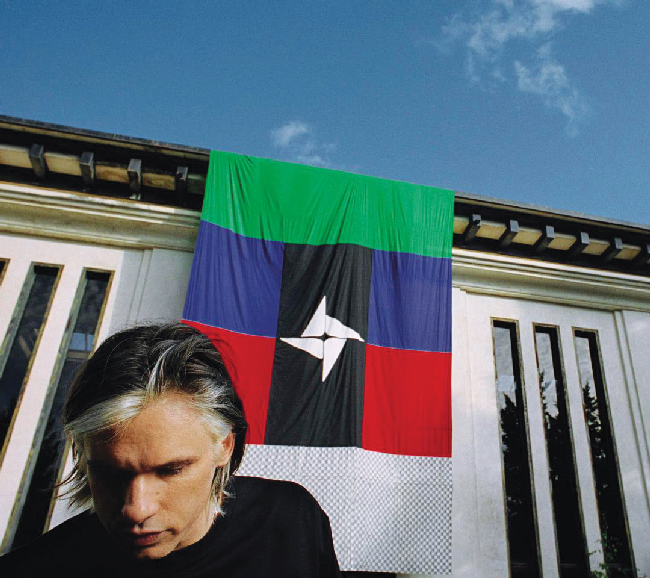 Think of French rap and your thoughts will inevitably turn to some of the tougher parts of Paris or Marseille, whence disaffected locals emerge in order to shine a light on their challenging circumstances.

However, the latest rap star to shift a serious number of records comes from… Normandy. Caen, to be precise. Orelsan – real name Aurélien Cotentin – is no newcomer, mind you. The 39-year-old’s latest best-selling album, Civilisation, was his fourth. It created quite the buzz in France on release last November, beating off competition from the likes of Adele and Swedish superstars Abba to secure impressive sales. In just one week after its release, it sold 138,929 copies, according to the official chart. Adele had to make do with a mere 45,487 and Abba 38,598.

Orelsan’s teenage years playing basketball and reading manga were big influences on his musical awakening and lyrical references, while his rapping style draws comparisons with Eminem. There is, however, also more melodic singing on Civilisation.

In February, his home town of Caen announced that it is creating a bespoke guided tour to follow in his footsteps – including his old school and, er, his favourite kebab shop.