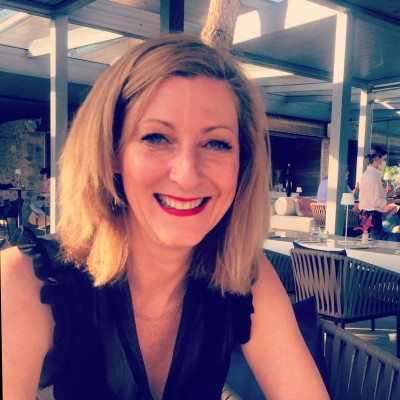 The rise of digital nomads sees an increase in destination experiences

The Covid crisis has allowed people to reflect on what they want most out of life and demand for remote working has seen an increase in digital nomads looking for off-the-beaten track destinations.

No stranger to this movement is Panda Events, co-founded by Matthieu Corosine and Benoit Geli in Nice in 2004, which specialises in destination festivals and has organised many events all over the world including: Les Plages Électroniques in Cannes; Martizik (in Martinique, the French Caribbean); Miami Nice Jazz Festival (an export of Nice Jazz Festival in Miami, as they are sister cities); Les Dunes Électroniques, set in a Star Wars movie location in the Tunisian desert; Crossover Festival (Nice) and Les Nuits Guitares (Beaulieu-Sur-Mer). 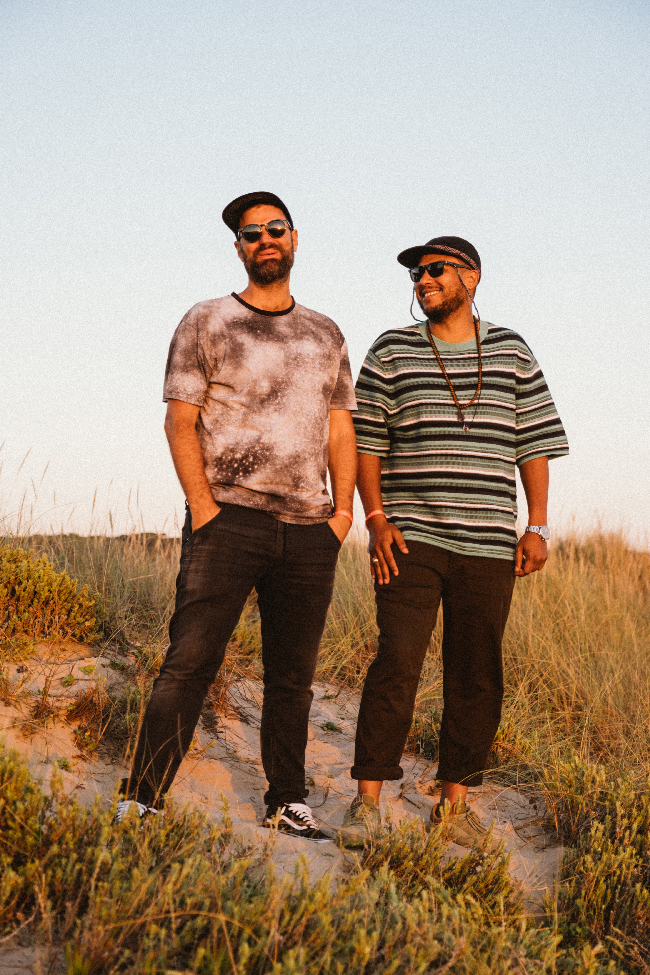 But Corosine is now branching out into other events, with the rise of digital nomads as his inspiration; he launched MOGA, a bohemian-style ‘Hippie House’ music and wellbeing festival in Essaouira (Morocco) in 2016 (Mogador is the old Portuguese name for Essaouira) and debuted this in Caparica, Lisbon, last year. He’s also developing twin city status with other countries abroad, promoting tourism, cultural experiences and education as well as selling music as NFTs (‘Non-Fungible Tokens’, a digital collectible bought and sold using cryptocurrency) on its label, Pianity.

He sees the potential in bringing people from all over the world, uniting different nationalities into one place, and he exported Les Plages Électroniques to Acapulco (in 2013/14) and Caparica, Lisbon (2016/17). He debuted MOGA in Caparica in 2021 with another in June 2022. For him, it has never been a better time to launch destination experiences as people are keen to travel more than ever before following the Covid pandemic.

“People today are looking for a better lifestyle. After Covid, the digital nomad movement created a very interesting crowd of brilliant minds and spirits, giving people the chance to reset and become a better version of themselves. People I speak to say they felt like they were living like a hamster turning on a wheel, but now that the freedom to travel has opened up again it allows them to question their choices and see what they can do better,” said Corosine.

Cannes isn’t the only place to benefit from this lifestyle and sense of discovery. DJ Gilles Peterson has never looked back since creating Worldwide Festival Séte in the ‘Venice of Languedoc’ in 2006, set in an historic outdoor amphitheatre overlooking the Mediterranean Sea in an industrial fishing village famous for its water jousting, Escale à Sète, and Tielle pie.

Also this year, Les Déferlantes Sud de France is celebrating its 15th anniversary and has upgraded to a bigger location at Château d’Aubiry from July 7-10, 2022 (originally founded in Argelès-sur-Mer), with a line-up including Black Eyed Peas, Simple Minds, Angèle, Sean Paul, Muse, and more.

As if visiting this corner of southwest France wasn’t tempting enough with its popular tourist attractions, such as Collioure, Ille-sur-Têt rock formations, and the Musée d’Art Moderne de Céret, it’s only a 30-minute drive to the border of Spain.

To mark this new chapter in its history the organisers of Les Déferlantes have changed venues, to make the event even bigger and better, doubling the size of the space with more stages, bars and food trucks, and a campsite for guests who want to stay on-site and enjoy the beauty of this 10-hectare wooded park surrounded by century-old trees.

Corosine himself is opening a new chapter, continuing to fuse traditional folklore music with the electronic dance scene, shining a spotlight on other cultures. He already did this with MOGA, producing and showcasing a collaborative original creation featuring some of the best traditional gnawa musicians (Maalem Omar Hayat, Ahmed Labnoua and Khalil Ghand) and the trending Parallells DJs at the Non-Fungible Conference in Lisbon in April this year.

“It’s important for me to bring different cultures together. I am from the French Caribbean, I come from a place that is very mixed with a lot of influences from many different places. I enjoy the concept of fusing electronic with local cultural gnawa music and try to launch a creation between the two,” he said.

Next he is looking to launch MOGA in Senegal. Senegal is a top destination for digital nomads and is an interesting place for culture, music, and arts, with a lively modern art scene.

“There are about 14 art galleries as well as fashion, poetry, literature, sculptures, painting; a lot of artists come here, for their creative process, it’s a very inspiring place, when we arrived, it was obvious we had to organise some kind of event here,” said Corosine.

Reminiscing on how he founded Panda Events with Ben he said the two met when he was living in Nice and used to go to a reggae bar called Bar des deux frères (the 2 brothers) and they bonded over a love of music, but it hasn’t all been plain sailing… Following the Nice terrorist attack in 2016, the company suffered a major financial setback because the incident tragically occurred 15 days before Les Plages Électroniques, and the municipality would not allow them to cancel the event as a show of defiance against terrorism.

Now Corosine wants to turn that determination into other passions continuing his pursuit of promoting businesses close to his heart such as nurturing local talent and upcoming artists, as well as developing Non Fungible Tokens (NFTs). There is no looking back for this inspiring entrepreneur.

Jenny Eagle has been a journalist for more than 20 years, writing for The Daily Mail, OK! magazine, The Sun, The Mirror, the Mail on Sunday, the Press Association and The Sunday Telegraph. Her career highlights include working with the European Union as a host and facilitator for the EU Citizens Dialogues for the UN Food Systems Summit in 2021. Jenny has lived and worked in Montpellier for 10 years and in her spare time writes travel articles for France Today, The Good Life France and Culture Trip.