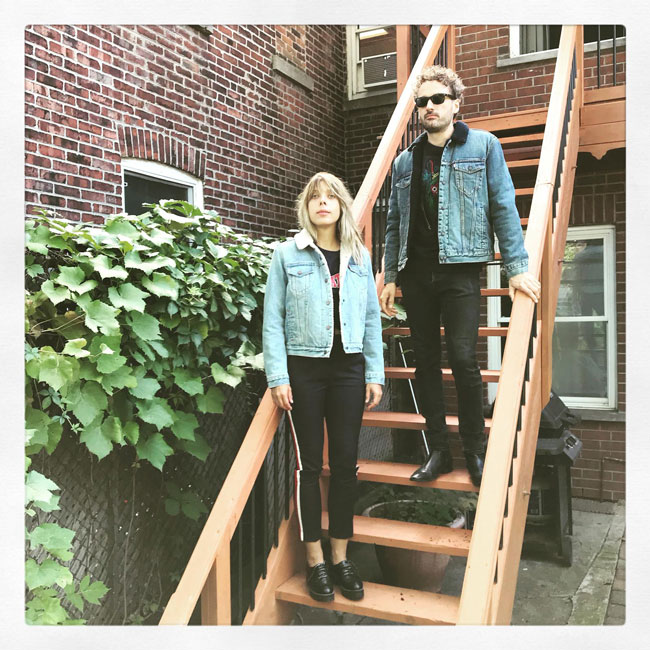 We explore the Toulouse pop duo’s melodic rise to fame…

Toulouse pop duo Cats on Trees – comprised of Nina Goern on piano and vocals and Yohan Hennequin on drums – started out in 2007 and by 2010 they began to be noticed. That year, they won the Découvertes (discovery) award at the Printemps de Bourges music festival, which boosted their media profile.

However, the group truly infiltrated the French public consciousness with their 2013 song Siren’s Call. This simple, super-catchy tune, with its looping piano motif and warm string arrangement, was from debut album Cats on Trees, which was well received by critics and sold over 220,000 copies. The group was nominated at the prestigious industry awards ceremony Victoires de la Musique in the Best Newcomer Album category.

In 2018, the duo returned with a second release, Néon, a ten-track album featuring standout single Keep on Dancing, inspired by the terror attack on the Bataclan venue in Paris.

In November 2018, Shiny Lines of Light, an unreleased track, was used by Galeries Lafayette for their Christmas commercial, and in June 2021 a typically melodious and catchy new single, Please, Please, Please, was released – a teaser for a new album due imminently.