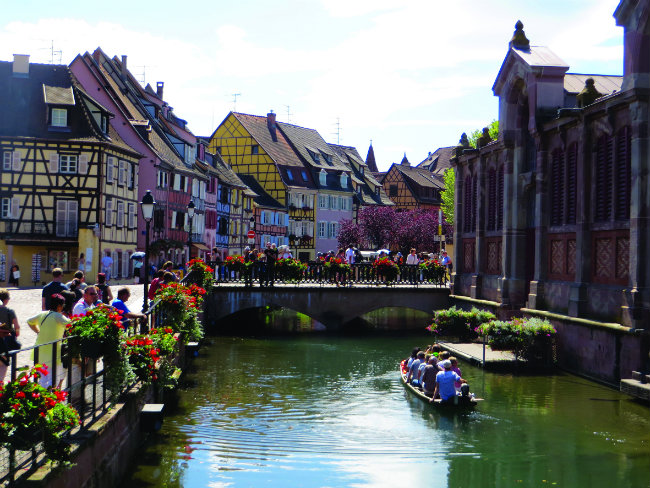 Alsace has long been a crossroads of Europe, and over time has seen all the triumph and tragedy of European history. A flourishing centre for trade situated along a strategic continental waterway, it developed fabulous wealth, a wealth which is still evident in the incredible historic architecture of its towns, villages and in its rich museum collections. A jewel at the heart of Europe since Roman times, and fought over since then through centuries of war, Alsace defiantly shines on. There is so much to see and do in Alsace, but there are some things you must not miss.

A masterpiece of 1730s Baroque architecture, this palace was home to the prince-bishops and cardinals of the noble House of Rohan. Today, it hosts three of Strasbourg’s most significant museums: the Archaeological Museum, the Museum of Decorative Arts and the Museum of Fine Arts.

This immense glass structure, one of France’s largest modern art museums, sharply contrasts with the Renaissance old quarter and medieval towers nearby. Works by Kandinsky, impressionists, Gustave Doré, and artists since 1950, provide a survey of art from 1870 to the present.

This newly-expanded museum – the region’s most visited – celebrates 7,000 years of human creativity, presenting works from the prehistoric era to the 20th century, from Neolithic artefacts, to the 16th-century Isenheim Altarpiece masterwork, to paintings by Monet and Picasso. 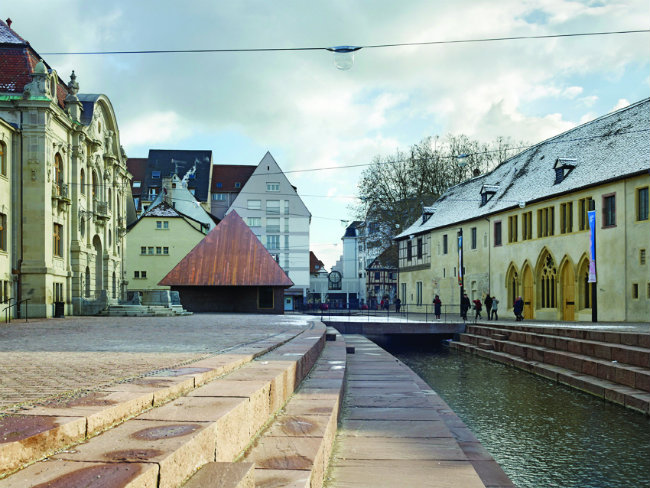 courtesy of the Unterlinden Museum, Colmar

The UNESCO World Heritage Site designation of Strasbourg’s Grande Île is in no small part a recognition of the transporting beauty of this historic urban centre of half-timbered buildings, criss-crossed by canals, and home in the Middle Ages to tanners, millers and fishermen.

A leisurely boat trip through Colmar’s picturesque canal quarter will provide you with a rare opportunity to see the city from the perspective of the 16th-century wine merchants who transported their barrels along these very waterways, and even past these very half-timbered houses built on the water.

This 100-hectare village, surrounded by forest and fields and composed of 70 authentic rural houses saved from demolition and rebuilt on site, constitutes the largest open air museum in France, a working community of farmers, bakers, blacksmiths and potters. 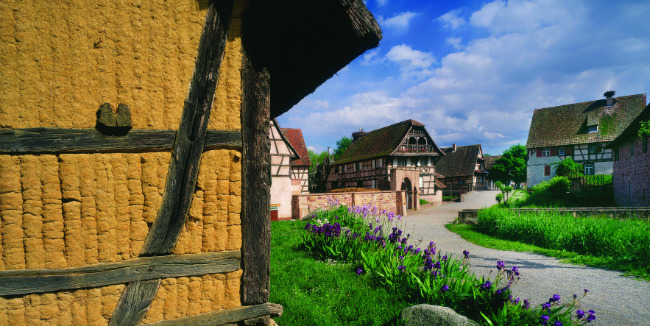 The most visited cathedral in France after Notre Dame de Paris, and for good reason – it’s as awe-inspiring today as it was during the 227 years it reigned as the tallest building in the world. Be sure to visit the fantastical 1843 astronomical clock for its daily mechanical processions.

One of the most violent battlefields of the First World War, where 17,000 soldiers were lost in 1915 when Germans fought to halt French troops advancing towards Colmar.

In 1941, near the Alsatian village of Struthof, the Nazis opened the only German-run concentration camp in France, KL-Natzweiler. Of 52,000 prisoners deported here 22,000 died. An essential museum on the horrors of the camp, and the courage of its survivors. 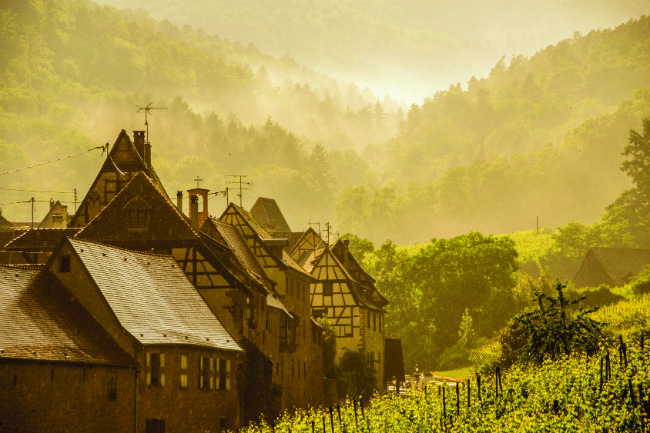 The smell of kokosmakronen coconut macaroons perfumes the streets of this magnificent, exceptionally well-preserved fortified town. Its ancient walls and towers intact, one steps through the stone gate into a storybook universe of medieval and Renaissance houses.