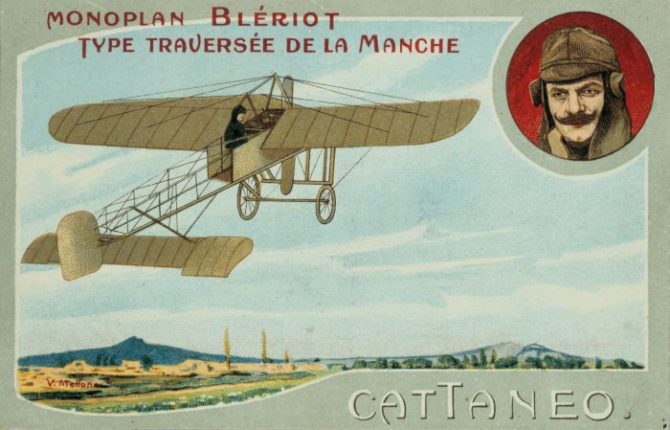 In 1909, businessman Louis Blériot astonished the world by flying across the Channel

France soared into aviation history on July 25, 1909, when Louis Blériot piloted the first aeroplane across the English Channel, accomplishing what no one had done before. In just over half an hour, Blériot crossed la Manche, the 38km-wide body of water that had once kept Napoleon at bay. Following the success of the Wright Brothers’ first powered flight, Blériot’s feat was the most significant event in aviation history.

Born in 1872, the dapper and moustachioed Blériot was a shrewd businessman. A graduate from the École Centrale des Arts et Manufactures, the clever young engineer founded the Établissements Louis Blériot, which developed the first practical headlamp for the burgeoning auto industry.

EYES ON THE SKY

Blériot kept his early enthusiasm for flying machines to himself, but he became a fanatic aviator as his business prospered. Blériot fine-tuned and perfected ten precarious-looking prototypes. His family fortune dwindled while his dreams of flying grew: he sold the patent to his headlamp to raise funds, along with his summer home and his car. “Like a gambler,” he said, “I had to recover my losses. I had to fly.” And by the summer of 1909, he was one of the few men in the world who could. Blériot’s 11th model could stay aloft for 30 minutes. What he needed now was a spectacular event to attract interest and investors. 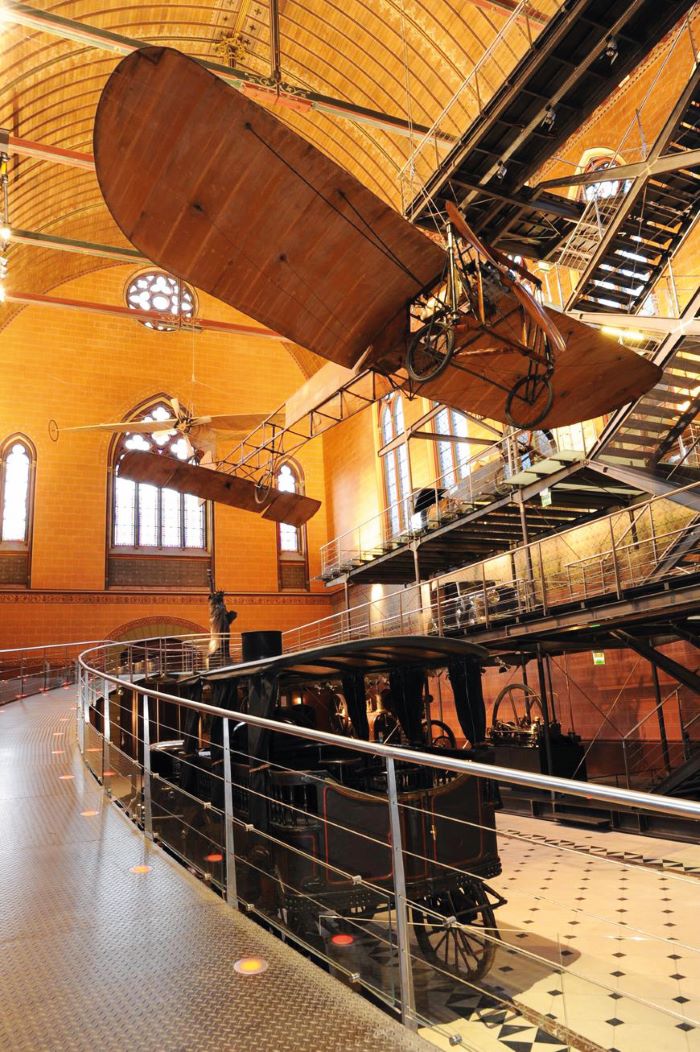 THE RACE IS ON

The Daily Mail came through for him, offering a £1,000 prize to the first person who could successfully cross the English Channel in a flying machine. Just six days before Blériot’s attempt, rival Hubert Latham accepted the dare. Latham ditched his monoplane, the Antoinette, in the sea, making Latham not only the first pilot to attempt to cross the Channel but the first to land in a body of water. Latham vowed to try for the prize again and Blériot was spurred into action.

Little more than a motorised kite, the construction of Blériot’s monoplane was simple and efficient, its fuselage just sturdy enough to bear the weight of its component parts – the 25-horsepower engine, its finely-tuned propeller, and its pilot. Latham, with his replacement plane, had set up camp on the cliffs just minutes from Blériot at Les Baraques. 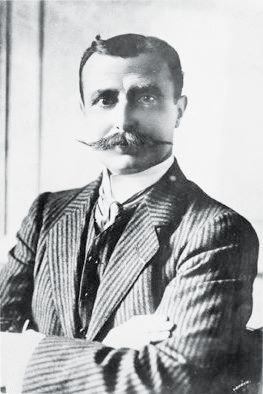 With Blériot and Latham both preparing for flight, flocks of reporters descended, eagerly recording the contest between these intrepid men in their flying machines. Who would dare fly first? Blériot, the early bird, left at dawn. Latham missed his chance.

Dealing with high winds and fog, with no compass or instruments, Blériot drifted off course. His heart soared when he saw a French reporter madly waving the Tricolore atop the white cliffs of Dover. Half a kilometre as the crow flies from Dover Castle, Blériot crash landed. He had succeeded in crossing the Channel in just 36 minutes, stretching aviation technology to its limits and winning the world records for speed, altitude, distance, and duration.

The spot where he landed is now marked with a memorial. His company, Blériot Aéronautique, designed and produced aircraft up until 1937. The famed Blériot XI is now suspended under the rafters of the church next to the Musée des arts et métiers in Paris, where to this day it continues to set imaginations soaring.