Home Free: Voltaire’s Chateau at Ferney has Reopened its Doors 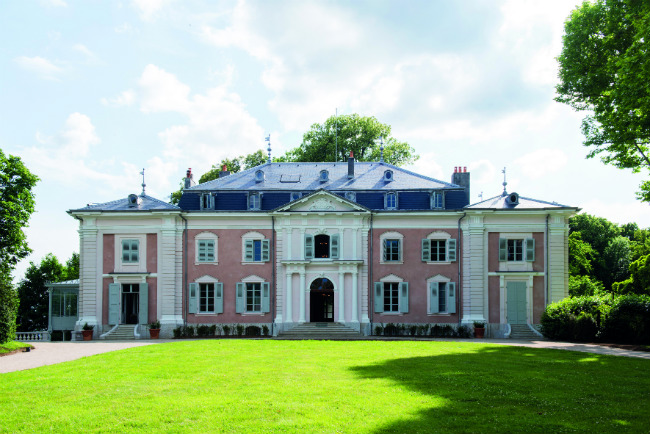 In these days of political correctness gone mad and outright intolerance, the reopening of Voltaire’s ‘bastion of free speech’ hasn’t come a moment too soon. Following a three-year €9m renovation, the philosopher and all-round troublemaker’s country retreat has been restored to its former glory – and is ready to welcome the next gen of firebrands and activists into its hallowed halls at long last.

Persona non grata at the French court (his gab landed him at the Bastille!), run out of Prussia and banned from Geneva, in 1759 Voltaire purchased the crumbling estate at Ferney, on the Swiss border, in order to be “independent and perfectly free”. He later declared: “Could there be a happier state? I find myself between France and Switzerland without being dependent on either one or the other” and “after having spent time with kings, I have become king in my own home.” 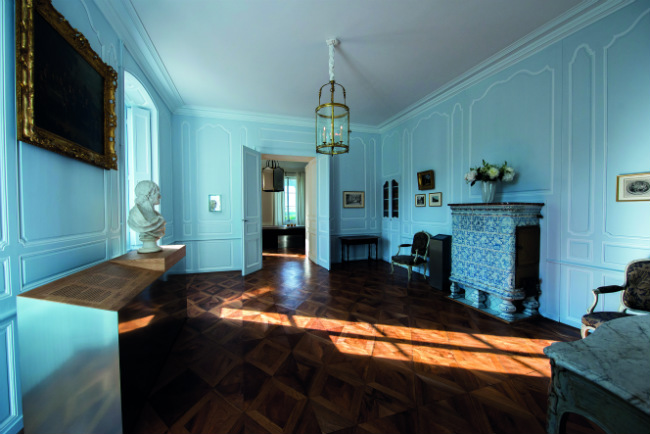 He made quite the show of transforming the pile into a lavish neo-classical château – intent no doubt on proving detractors he would not be cowed into hiding, or lying low. The dramatist spared no expense: he turned the barn into a theatre, built a marble bathhouse in the garden, and restored the chapel. More than a (palatial) refuge, Ferney was his political laboratory, a bulwark against intellectual repression; and a peaceful haven that, sadly for backbiters, afforded him the freedom and breathing room to rail against the ills of his time at his leisure. 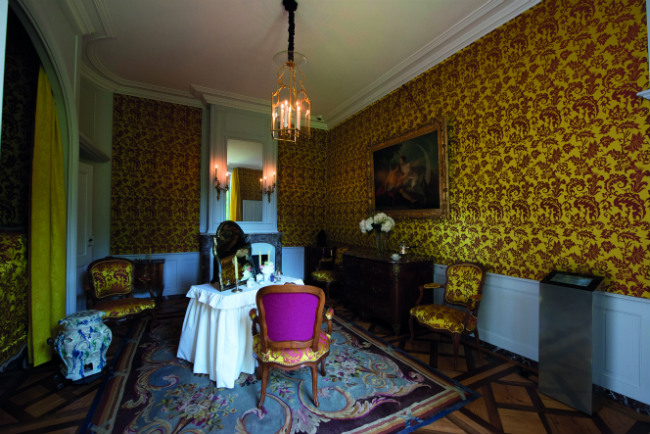 It was here he wrote his Treatise on Tolerance and used his serrated pen to right miscarriages of justice. He famously intervened in the case of Jean Calas, a protestant accused of murdering his son to prevent him from converting to Catholicism. Soon Ferney (since renamed Ferney-Voltaire in his honour) became a ‘hotbed of Enlightenment’ – credited for kindling the Revolution no less – drawing Europe’s elite and greatest minds to the rugged foothills of the Jura. An essential pit stop in a ‘post-truth’ world. 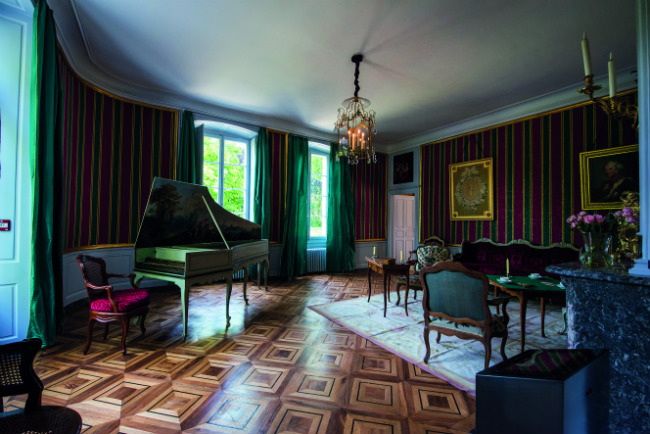