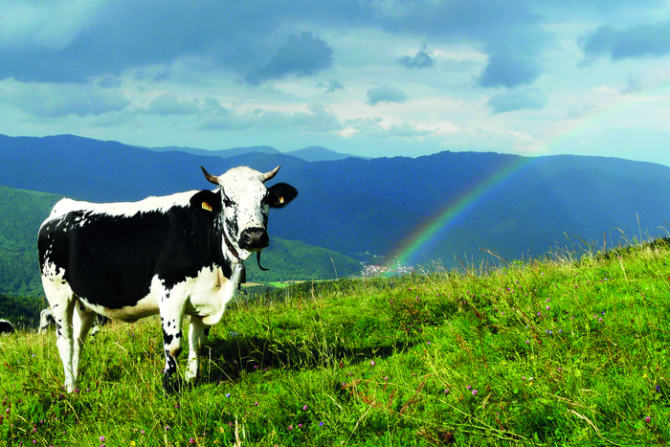 Most of us emerged from lockdown with, at best, a newfound knowledge of sourdough starters, but one couple in France went a step further and used le confinement to invent a whole new cheese.

When restrictions were put in place, Lionel and Laura Vaxelaire, who tend a herd of 25 Vosgienne cattle at Au Petit Gravier, their farm in Saulxures-sur-Moselotte in the Vosges département, were left with around 60 cheeses and nowhere to sell them. Dumping them in the cellar, they thought nothing more of it… until four weeks later, they discovered something rather delicious had happened.

The cheese – which had been destined to be Munster – was instantly christened Le Confiné. “It’s chalky in the centre and more refined towards the rind, a bit like Munster,” Laura told regional newspaper Vosges Matin. “Its flowery rind is white and a little speckled. Even our children appreciated it and since this cheese has endured isolation like us, its name was a given.” 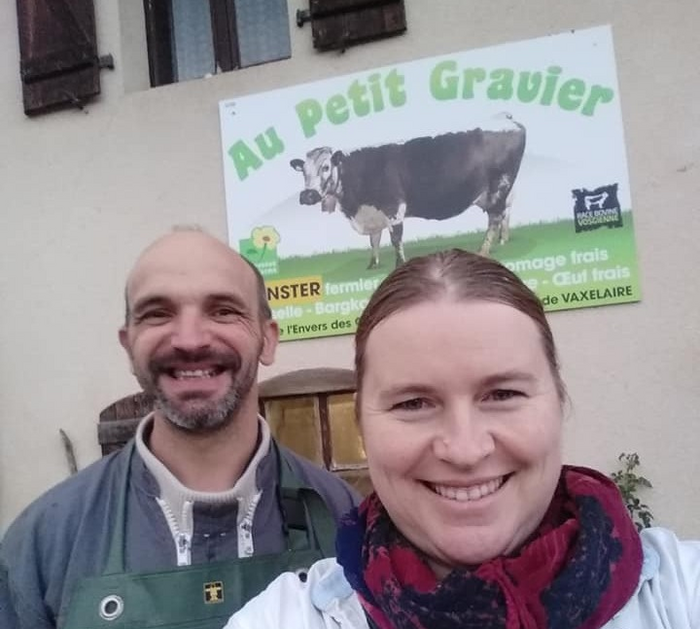 And it has already proven popular with the locals – one said it would be great with a glass of wine with friends of an evening while another, with a slightly more adventurous palate, suggested it would be perfect dipped in chocolate for breakfast!

Le Confiné can be bought direct from the farm or at local markets, and another batch is currently self-isolating in the farm’s cellar.

When Fromage Jumps from Cheeseboard to Headlines 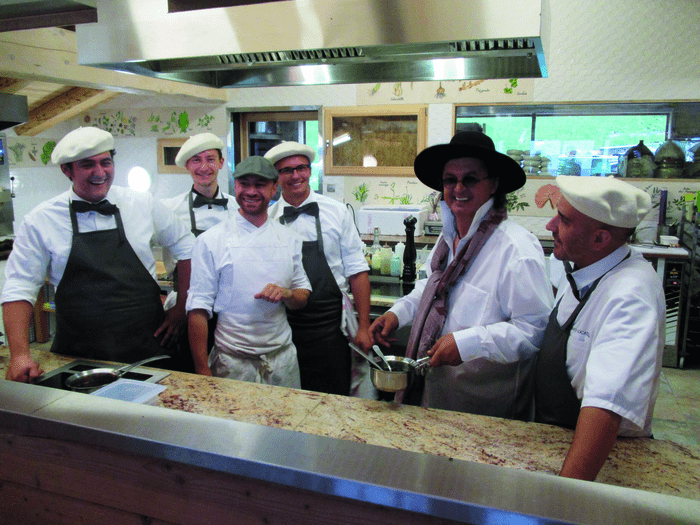 Marc Veyrat by Anaud 25 on Wikicommons

Last year, chef Marc Veyrat lost a Michelin star after inspectors (wrongly, apparently) suspected him of using Cheddar in his soufflé. Veyrat sued Michelin, who in turn accused him of being a ‘narcissistic diva’. Ouch. 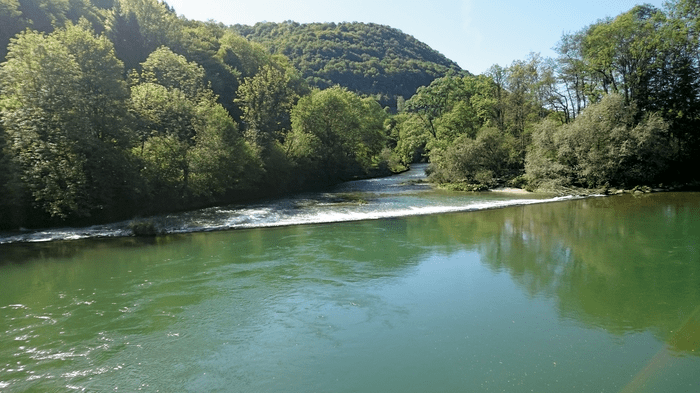 In an open letter, environmentalists from SOS Loue and Comtoises Rivers have accused Comté farmers of contributing to a build-up of algae in the River Loue, which is killing off trout in this popular fly-fishing hotspot. 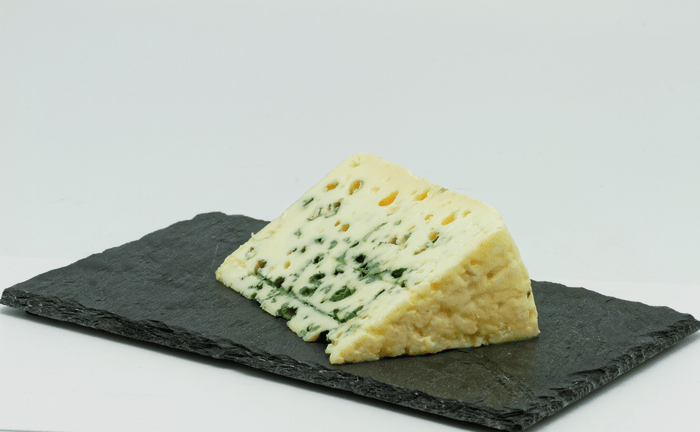 Roquefort by Thesupermat on Wikicommons

Roquefort ice cream is the latest taste sensation to hit gourmet capital Lyon. Other flavours from the city’s artisan ice cream makers include chewing gum and garlic. Not together, obviously – that would be gross.