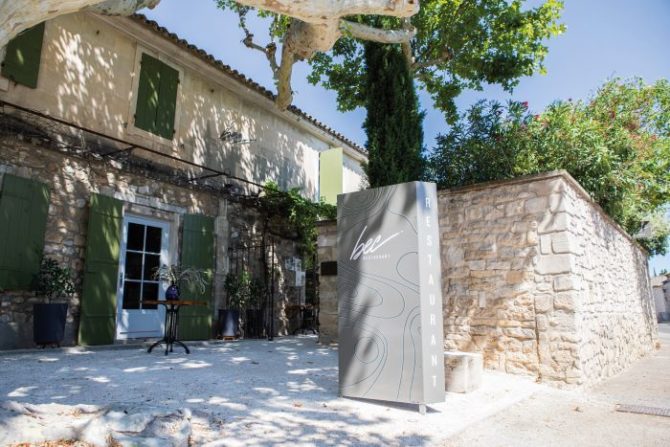 Unless you know something about the couple who created this delightful restaurant in Le Paradou, one of the prettiest and best-loved villages in Les Alpilles, it may come as an improbable surprise to find such worldly, witty cooking in an old stone auberge in the countryside.

Suffice it to say that this table is the project of two inveterate globe-trotters who were eventually seduced by the region’s beauty and sophisticated but relaxed lifestyle and decided to stay.

Chef Edouard Beaufils and restaurant owner Jessica Cogoni met when they were working at the Place d’Armes hotel in Luxembourg, the latest stop on their individual career paths, which had seen them variously in Paris, London, Montreal and Sydney. 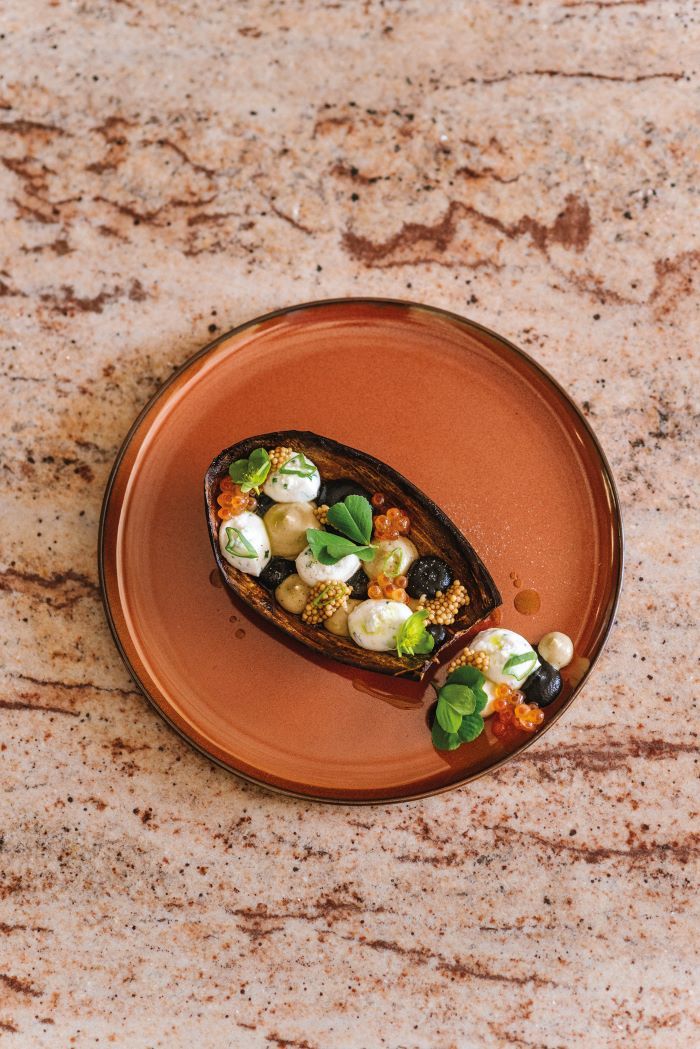 Cogoni is actually from the region and was keen to return after living and working abroad, so the pair decided to renovate the premises of the former Michelin-starred La Petite France and bring a fresh taste of metropolitan glamour to their bucolic new home. “The guiding theme of my kitchen is the superb local seasonal produce I can source here,” says Beaufils, whose concise menu offers comfort classics alongside more inventive dishes.

Meeting friends for lunch on the shaded terrace here recently, we ordered the four-course Bec menu for €55 and had an excellent meal.

On a hot day, a preparation of courgettes with ricotta and the tantalisingly named lait d’or was a vividly refreshing and reinvigorating starter (lait d’or is a turmeric-flavoured drink made with soy milk), as was octopus with tomatoes and crushed pistachios.

Both of the two main courses offered in this menu were splendid as well, including a succulent grilled veal steak with an intriguingly funky but delicious garnish of seaweed-dressed cauliflower and a quietly titillating pan-sautéed whiting with aubergine and lemon balm. 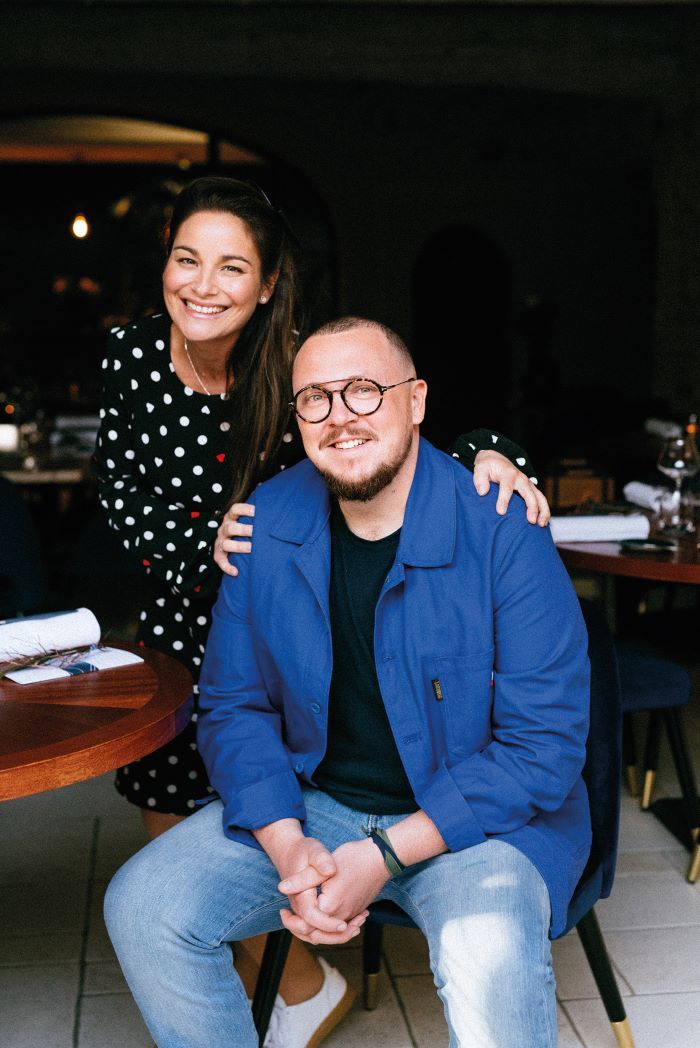 Ultimately, the well-mused creativity of these dishes made for a lovely change from the prevailing local idiom of Provençal bistro classics served at most restaurants in the area.

And the desserts were similarly provocative but pleasing, too, including an improbably luscious composition of quinoa, chocolate and macadamia nuts and raspberries, sage leaves and milk. Bec offers an outstanding wine list and excellent service, and it is open for both lunch and dinner on Saturday and Sunday.

Previous Article What to See and Do in Burgundy
Next Article French Film Review: Madame Claude