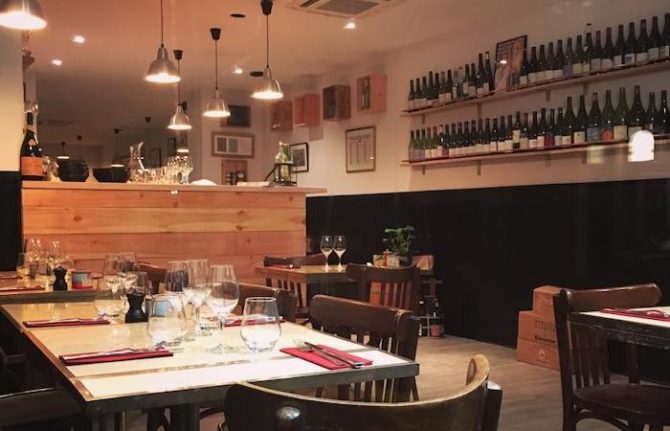 The stylish seaside resort town of Le Touquet on the English Channel, just south of Boulogne-sur-Mer, in the Pas-de-Calais, has long been as popular with travellers from the United Kingdom as it is with holidaymakers and weekenders from the north of France, for whom it’s a favourite local getaway.

Developed as a resort from 1882 onwards, it has many grand bourgeois villas built in the Anglo-Norman Touquettoise style, distinctive with their steep gabled roofs and half-timbering details. After a dip in favour during the late 20th century, brought on mainly by the increasing ease of access to more reliably sunny Mediterranean destinations, the resort is now enjoying a new wave of interest as younger generations come back here to take long walks on its wide, flat beaches, to play golf, to wine and dine, and generally to relax. Parisians are also coming back to Le Touquet, certainly to some degree due to the fact that this resort town is often in the news as a frequent vacation spot of President Emmanuel Macron, whose wife’s family has a home here.

A sure sign of this new stylishness is the charming little bistrot à vins Les Canailles, which serves a delicious market-driven menu of contemporary French bistro dishes prepared by chef Delphine Saint-Léger.

Because everything here is prepared with as much fresh, seasonal, local produce as possible, the menu evolves constantly, but runs to dishes like steak tartare with squid’s ink mayonnaise; pumpkin soup with lemongrass and coconut milk; grilled pork belly with pickles and pak choi; and hake with roasted carrots, mussels and radicchio rosso di Treviso. Finish with some Maroilles, one of the great cheeses of the north of France; chocolate ganache with caramel and nougatine; or rice pudding with caramel sauce and dried fruit.

Want to be inspired by more French foodie experiences and enjoy classic French food, wine and recipes? Head to our sister website, Taste of France here.

A post shared by Restaurant Les Canailles (@lescanaillespigalle) on Mar 9, 2020 at 9:33am PDT

Previous Article Light and Magic in France with Carrières de Lumières
Next Article Annecy: The Best Place to Live in France