A Taste of Normandy 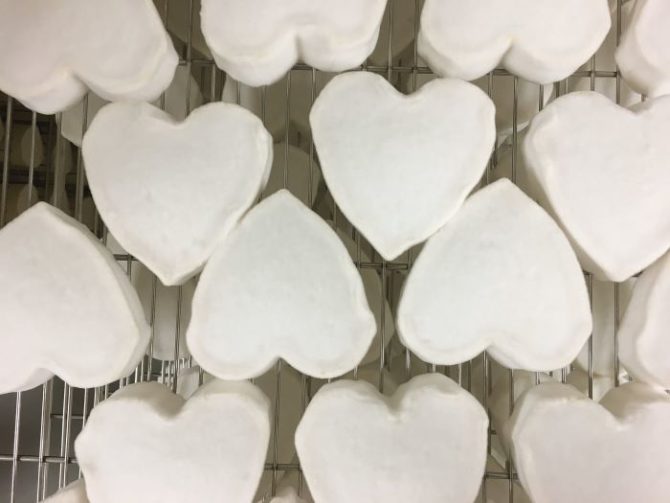 From fromage to Calvados, Normandy is celebrated for its gourmet specialties and traditional foods. Here are some favourites.

Related article: The Timeless Charms of Normandy, What’s New in 2021

Visit the Maison du Camembert for the story behind this iconic cheese, first produced at Camembert in 1791. Normandy’s other cheeses are equally delicious. Try Livarot, Pont-l’Évêque and, for a romantic dinner, the irresistible heart-shaped Neufchâtel.

Follow the picturesque Route du Cidre across the Calvados countryside around Cambremer, through enchanting villages. Meet producers and buy cider, pommeau (apple liqueur) and calvados (apple brandy) as well as farm-fresh apple juice. Visit the Calvados Experience at the oldest calvados distillery, Père Magloire, at Pont-l’Évêque. Look out too for pear cider or poiré, especially around Barentan in the Orne. 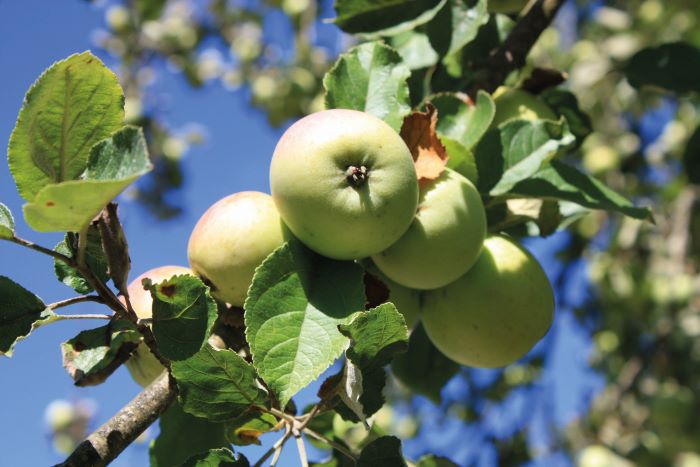 Black pudding is the speciality of the Perche and in particular, the pretty market town of Mortagne where every retailer has his own recipe and the annual Foire au Boudin brings fans from far and wide. Watch out for members of the confrérie, or brotherhood, in their ceremonial robes.

Port-en-Bessin and Dieppe are Normandy’s largest scallop fishing ports, but this king of shellfish is celebrated with music, entertainment and street food at various coastal towns in autumn. Look out for Coquilles Saint-Jacques de Normandie on menus, the native variety with a Red Label quality badge. 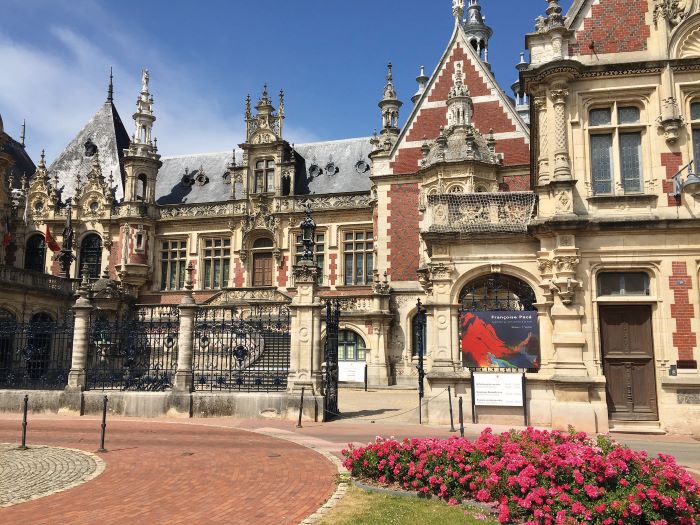 In 1863, a Fécamp wine merchant found a lost recipe created by Benedictine monks in the early 16th century, recreated the drink, and commissioned a flamboyant turreted mansion in its honour. A tour of the lavish interior ends, of course, with a dégustation.