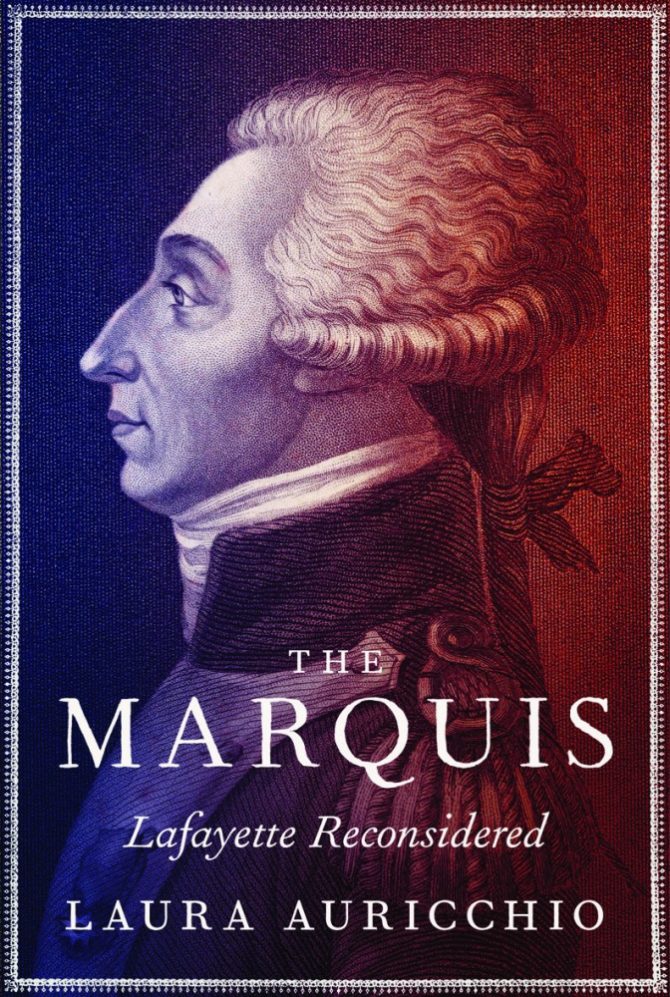 In America, the Marquis de Lafayette was lionised as the Frenchman whose heroism helped bring liberty to the fledgling republic, having fought for Washington’s army at the Battle of Brandywine and later at Yorktown, becoming a close friend and confidante of the great man, who had become something of a heroic father figure. In France, Lafayette was highly active in the Revolution but the strength of his passions forced the Marquis into exile, to avoid the guillotine.

However, all was not over, as a triumphal return tour to America in 1824-25 saw Lafayette celebrated and feted – look out for a feature on the 2015 sailing of Lafayette’s reconstructed ship, the Hermione, in our next issue.

The Marquis: Lafayette Reconsidered by Laura Auricchio. Published by Knopf. List price is €25.

This book is available at the France Today bookstore