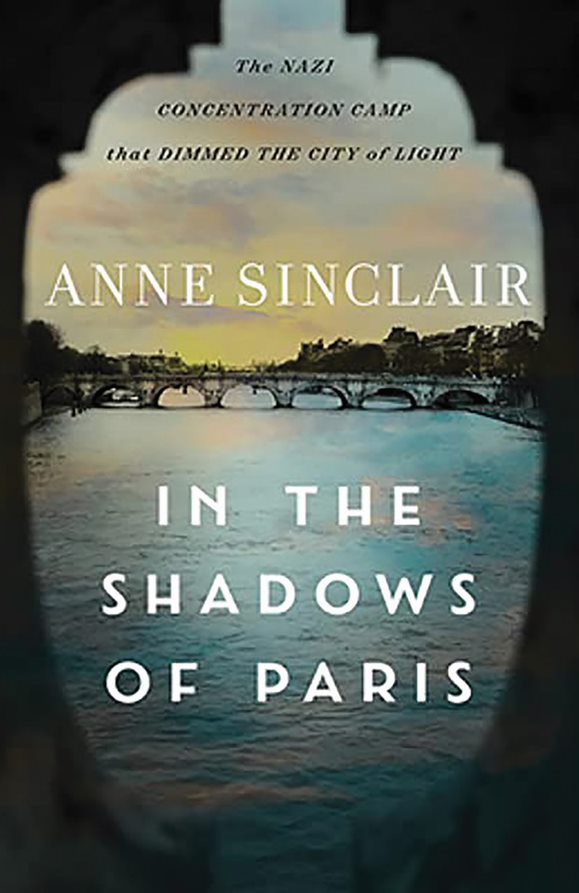 Anne Sinclair’s quest for answers about the life of her grandfather, Léonce Schwartz, reveals a lesser-known chapter of the Holocaust. “This story has haunted me since I was a child,” she writes.

On December 12, 1941, the Nazis carried out a mass arrest of ‘influential’ Jews – doctors, professors, artists – and imprisoned them 50 miles from Paris in the Frontstalag 122 concentration camp in Royallieu-Compiègne. Those who did not perish were deported by the infamous cattle cars to Auschwitz and other death camps, except for the few to escape that fate. Léonce Schwartz was one of them.

New York-born Sinclair moved to France as a young girl, where she rose to fame, in part due to her family’s vast collection of art by Picasso, Degas, Seurat, and Renoir, but also as a model for statues of Marianne, the national emblem of France, as well as a TV news host. Part memoir, part historical document, this is indeed a haunting tale.

In the Shadows of Paris: The Nazi Concentration Camp That Dimmed the City of Light, written by Anne Sinclair, published by Kales Press