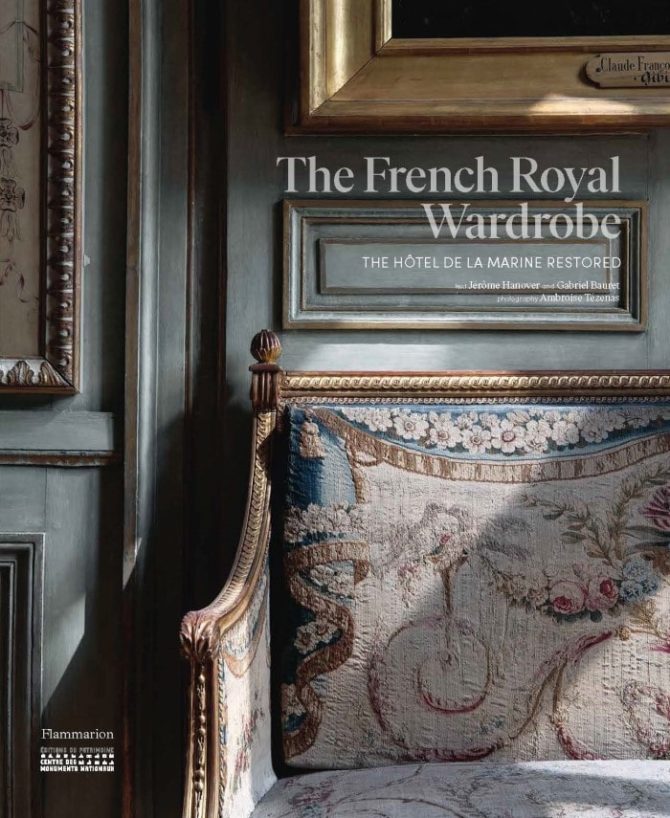 This volume goes behind the scenes to reveal the history and metamorphosis of the Hôtel de la Marine, a treasure of Parisian heritage. The Hôtel de la Marine, an exemplary monument on Paris’s Place de la Concorde, is a superb architectural achievement constructed in the 18th century by Ange-Jacques Gabriel, the official architect of King Louis XV.

The institution it housed was charged with choosing, purchasing, and maintaining all of the king’s furniture – from beds to the simplest chair – and the crown’s treasures were stored here until 1789, after which it became the site of the Ministry of the Navy for more than 200 years.

An extensive four-year restoration was completed last year and, now open to the public, it features a museum, apartments that highlight the tastes of the 18th and 19th centuries and an exhibition hall.

In this beautiful volume, previously unpublished photography captures its splendour.

Available for purchase here on Amazon.

Previous Article My Life in Paris: Hats off to Those Lady Cabbies
Next Article French Cinema: Profile of Actor Omar Sy