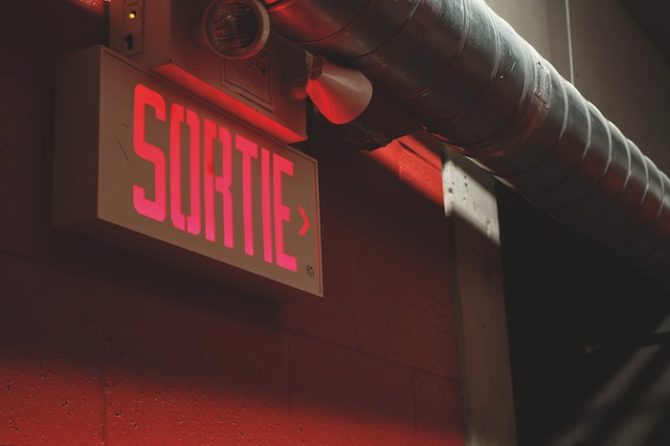 Party all night or absquatulate? Kristin schools us in the art of taking French leave

The first time I did a so-called ‘French leave’ was by accident. At 12 years old, I snuck out of my own party. It was past 10 in the evening and all of the pre-teen chattering at my soirée pyjama began to feel like torture. When would everyone go to sleep? Desperate, I crept out of the roomful of sleeping bags and buried myself under the blanket in my Mom’s room. Peace and quiet at last!

Moving to France a decade later, I found an entire country of voluntary insomniacs to contend with: young and old revellers ate, danced and laughed into the wee hours of the morning. Quel cauchemar! Just about any life event is an occasion for the French to celebrate late into the night: un mariage (we should all be dreaming at 1am, not waiting for the wedding cake to arrive!), une crémaillère, or un anniversaire. It’s the culture.

No longer able to run to Mama, it was vital to come up with a getaway plan; and so I learned to secretly escape, or filer à l’anglaise. (That’s what the French call the act of leaving sans dire au revoir.) It is no wonder neither country wants its name associated with such a seemingly impolite action, so here’s a more neutral term (used by Americans): to absquatulate… The curt departure is not meant to be rude, au contraire: much like a little white lie, the intent is to spare the host any disappointment. After all, one must not admit one would rather be home in bed, in one’s pyjamas, reading a good book. And on the practical side, leaving without telling the other guests means you can avoid all those kisses goodbye, which could number into the dozens here in France – especially if you live in a four-kisses region.

In the beginning, my husband (an extrovert) was not on board with the plan to abscond – and therefore was oblivious to the itching-to-leave signals I sent him – but as the decades passed, he too became ready to skip out early. These days we’ve made a game of it: the imminent departure begins with a comic ‘tête tirée’, meaning my husband signals toward the exit with his head. Next, we slink away with as much dignity as is possible for a couple of party poopers. While it is relatively easy to disappear from une soirée – especially when there’s dancing (one can shimmy right on out the door) – dinners are tricky when it comes to executing an Irish Goodbye (yet another culture on which to blame such naughtiness), as it would be rude to leave before dessert. But we have a few tricks up our sleeve, should the evening become interminable. Things, however, get a little dicey when the party is chez soi. So it’s a good thing Mom moved in with us last year. Should all the late-night socialising get to be too much, we can always decamp to her room and hide under a pile of covers… comme avant. 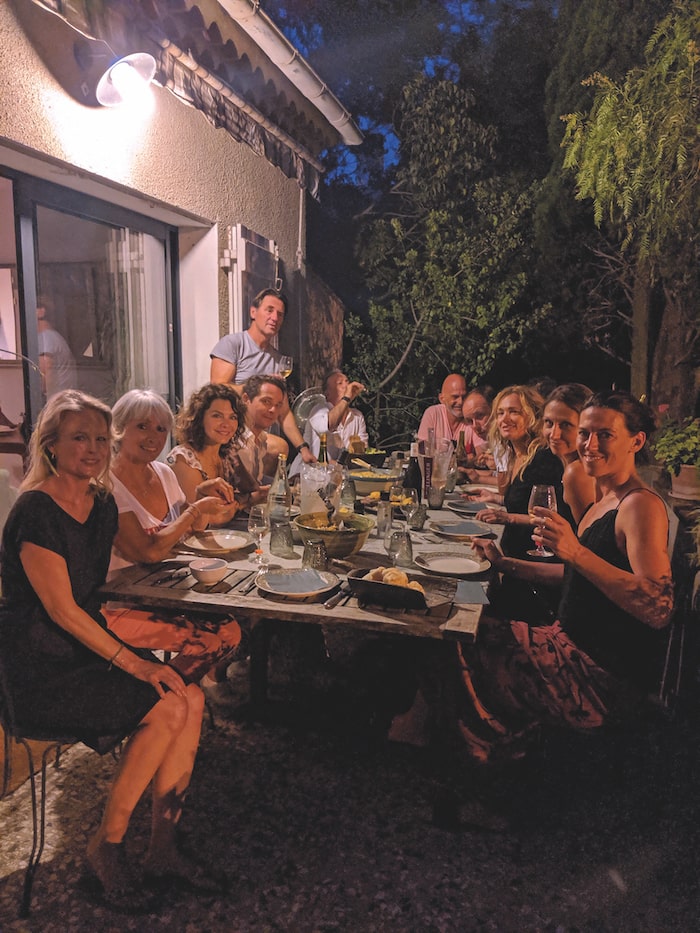 Previous Article How to Picnic French-Style
Next Article From Turner to Tissot: Must-See Exhibitions in France