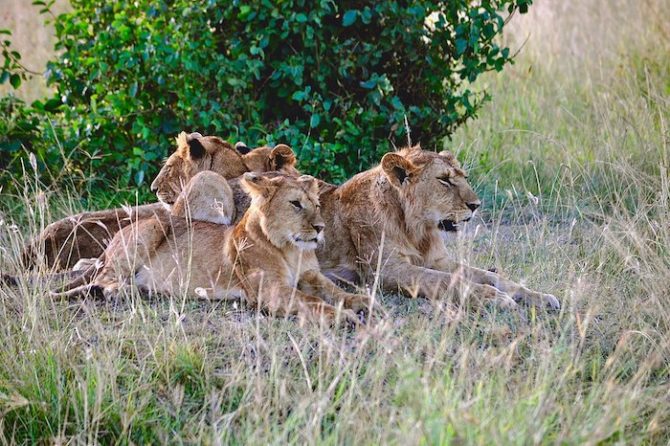 We use lots of different words to describe groups of animals. It’s a flock of sheep but a herd of cattle. A pride of lions but a gaggle of geese. A litter of puppies but a swarm of bees.

Do the French use the same terms we do? Yes and no. Many are the same but some are different, and that raises some interesting questions. For example: English-speakers refer to a chattering of starlings but in French it’s a murmur (murmure.) Does this mean that French starlings are better-behaved? Or maybe they’re just shy?

The Name is the Same 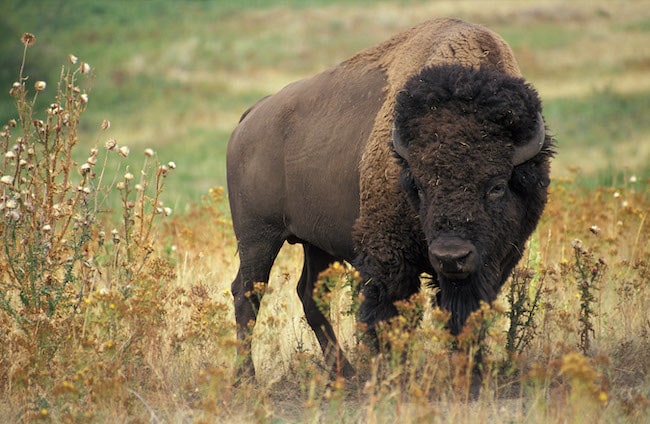 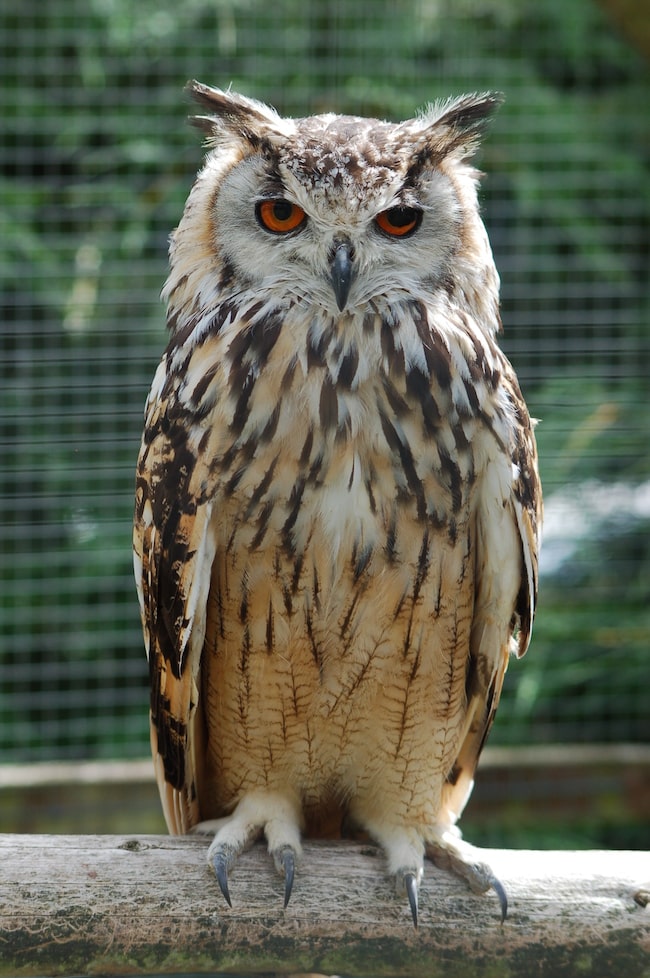 Now what about terms that are different? Maybe they tell us how animals are perceived in the French and English-speaking worlds. 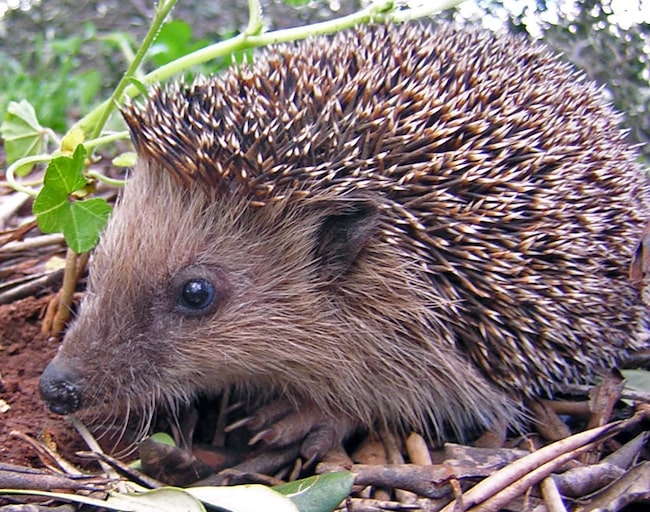 Have you ever touched a hedgehog? It’s not a good idea because they are covered with sharp quills, which is why the French call a group of them a prickle (picotement.) In English it’s an array, a rather bland term that provides no warning. Perhaps French hedgehogs have sharper quills…or could it be that English-speakers know to wear gloves?

Then there are the other animals that seem more troublesome in French. English-speakers talk about a mischief of mice, while the French say it’s an evil (mal). Watch out for those French mice! And French seagulls must be argumentative, because you won’t find a flock, you’ll find a quarrel (querelle.) 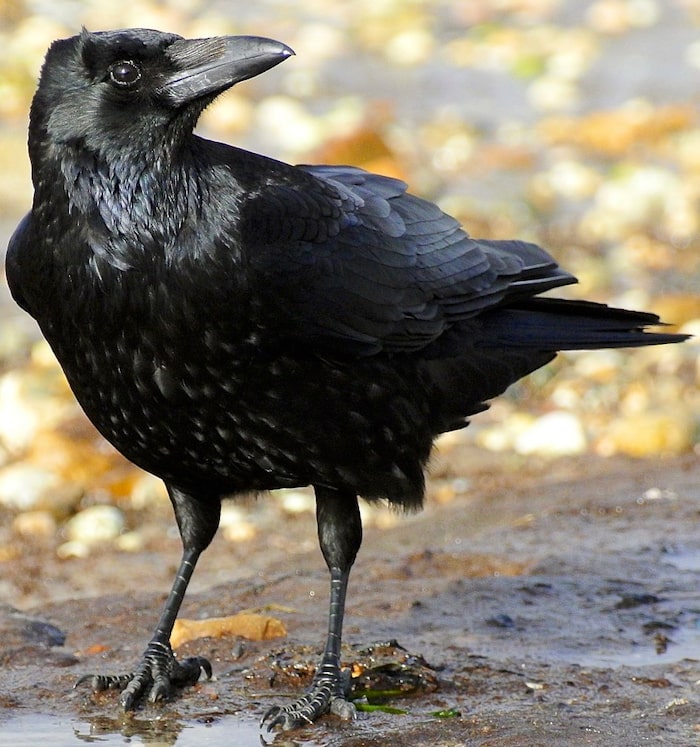 French animals also seem livelier. Instead of a lounge of lizards, it’s an energetic leap (saut) of them. And French critters are more sociable—a group of boars is a lonely-sounding singular in English, while French boars come together in a convivial company (compagnie).

On the other hand, mosquitos and crows should definitely be avoided in the English-speaking world. It’s a cloud (nuage) of mosquitos in French but a scourge in English. And while you might be nervous if you come across a tough-sounding harshness (durété) of French crows, in English it’s a terrifying murder. 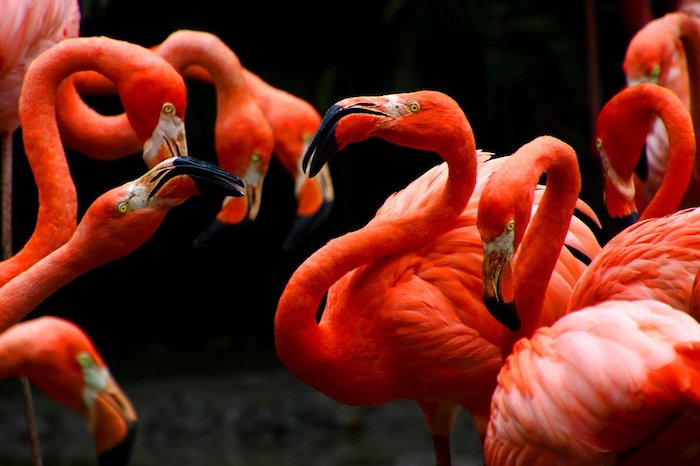 French Style has the Last Word

Then there’s that famous French sense of style. English-speakers refer to a stand of flamingos, which is perfectly sensible because these beautiful birds like to stand on one leg. But this is much too banal for our French friends. No, they see all those brilliant colours and say, that’s not a stand of flamingos, it’s a flamboyance!

Previous Article Books: Entre Nous, Bohemian Chic in the 1960s and 1970s
Next Article My Life in Paris: The Cat’s Whisker