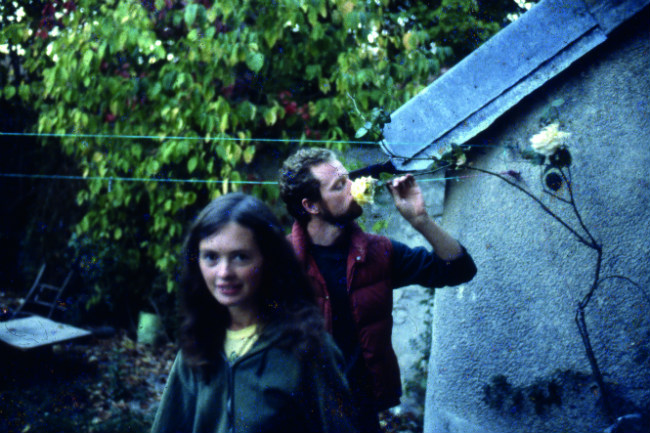 Every morning at 7am the church bells ring out the beginning of a new day. Most mornings I hear them from across the fields, and every time I hear them they trigger awareness of a deep joy and contentment for the good fortune that has allowed me to make my home here, in a little village in Champagne, near the border with Burgundy.

The first time I arrived in Essoyes it was an October morning at dawn. There was a chill in the air, a pre-dawn mist, and the sky was a soft pink. I was the passenger in a funky Renault Quatrelle being driven by Jacques, who would later become a dear friend. But at that time he was just the vigneron who had accepted me as a vendangeuse, to pick grapes in his vineyard, the adventure I had signed up for.

That decision – which did not really feel as much like a decision as an inevitability; for why in the world would I have turned down such an opportunity? – turned out to be of fundamental importance to the life I have led ever since, in a number of ways. 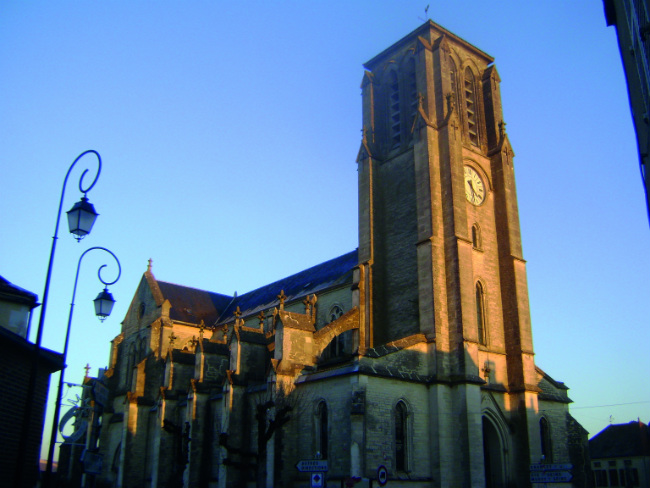 Participating in the vendange was a wonderful experience. It was not easy, and it was not even exactly fun. It was (and is), first and foremost, hard work. The working days were long and the work was hard on knees, backs and hands. We picked for ten days straight, no days off – once the grapes are ready they need to be brought in, and brought in quickly. And the weather was not always good.

But when the weather was good the views of the surrounding vineyards and valleys were breathtaking. The food was incredible. The sound of the French language filling my ears was beautiful. And I was exposed to people I never would have encountered otherwise: the French university students who threatened to strike, the gypsy families who were only too happy to have work, the local villagers for whom this was an annual opportunity to earn badly-needed extra money.

Now, nearly 40 years later, Essoyes has become my home. My love of France, the French way of life, and of Essoyes itself, took hold that autumn – and that love has only grown deeper and stronger through the years. 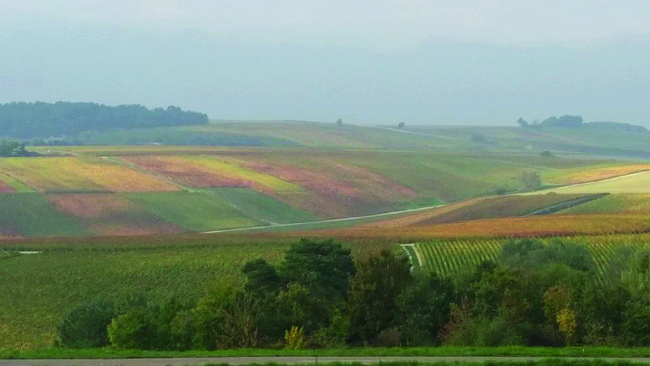 In that first exposure to la France profonde I was introduced to two of the many things that have endeared me ever after to this country and its people.

The first is a love of the land, the earth, the soil; and a respect for it so deep and complex that it is encapsulated in one of those words that takes at least a paragraph to explain, terroir. Respect for terroir drives decision-making for French farmers as well as cooks (and connoisseurs), and it is this understanding of terroir that is a big part of the reason that French agricultural products and cuisine are recognised as superior.

Then there is accueil. The French are not known for being a particularly friendly people. But it is sometimes said that although they are not easy to get to know, once you have a French friend, you have a friend forever. I must have been lucky in this regard, for Jacques did not hesitate to extend his friendship to me and my friends, two other Americans who had also worked on the vendange. After the harvest was over, he told us we could stay in the bunkhouse we had been lodged in, for as long as we wanted. He drove us around the countryside, delighting in our delight at the beauty of the landscapes, which equalled his. He took us to the pressoir, where the grapes we had picked were pressed, and explained the complicated process of making champagne, which just begins when the grapes have been harvested. He introduced us to the music of Georges Brassens. And he and his wife invited us for a meal in their home that was simply one of the best I have ever had, or ever will have, in my life.

It’s a long story, how that first vendange led to my eventually coming to live in this little village halfway around the world from where I grew up. Happily, it is a story that is still unfolding. 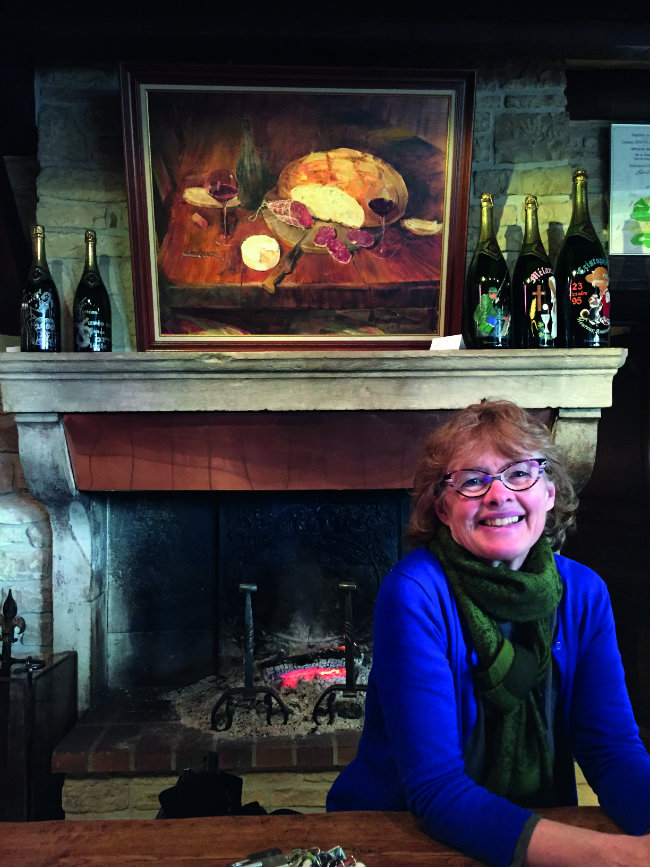 Janet Hulstrand at home in Essoyes

Previous Article Great Destinations: Île-de-France, Haunt of Kings and Artists
Next Article Parisian Walkways: The Rebirth of the Le Viaduc des Arts in the 12th Arrondissement