A Monumental Year for Paris: Most Popular Attractions 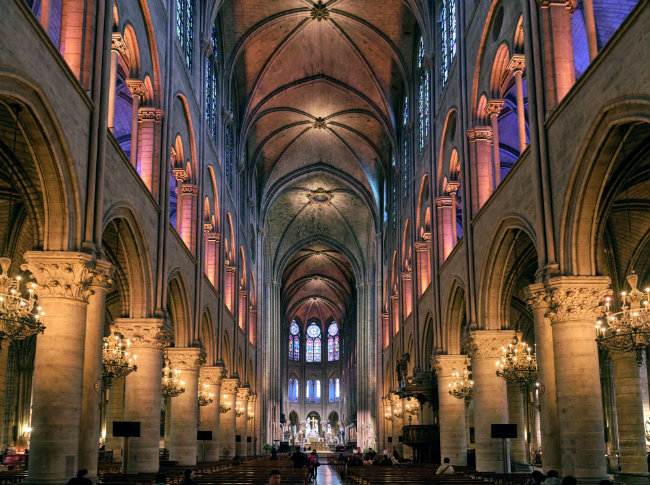 The City of Light has battled its way back to the top. Last year, a surge in tourism took visitor numbers to a staggering 70.2 million, according to statistics from the Paris Convention and Visitors Bureau – and revealed the capital’s most popular attractions… with a few surprises.

If you pictured the Eiffel Tower spearheading this list, guess again. Snatching the crown was the indomitable Notre-Dame Cathedral, which welcomed an impressive 12 million visitors in 2017, closely followed by the Sacré-Cœur (10 million) and the Louvre (more than 8 million). The Iron Lady instead rolled in fourth, ahead of other hotspots like Musée d’Orsay and the Arc de Triomphe. 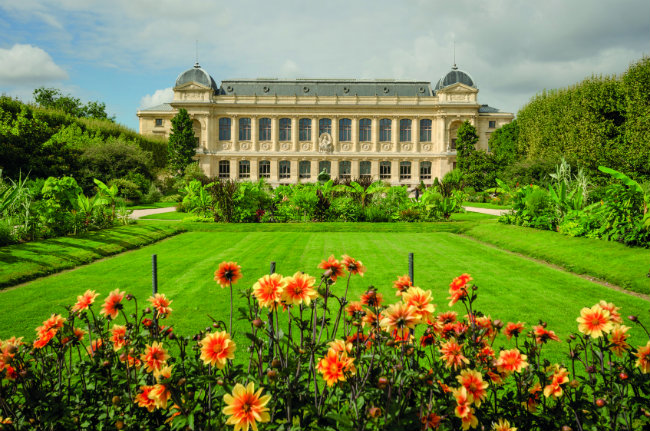 When it came to exhibitions, art and fashion reigned supreme (bien sûr, this is Paris). Being Modern at Fondation Louis Vuitton was the most visited, just ahead of the Christian Dior exhibition at Musée des Arts Décoratifs and David Hockney retrospective at Centre Pompidou.

Of course, with major events like the Ryder Cup, 2018 looks to be an even more promising year. In fact, early reports indicate that the tourism numbers have already broken records. Watch this space… 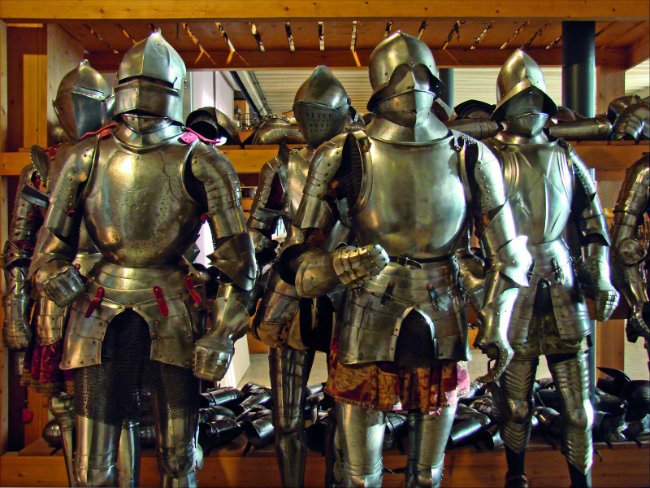 At the heart of the Parc de la Villette, this interactive museum invites guests of all ages to dive head first into the mind-blowing world of science. www.cite-sciences.fr

Make a beeline for the Musée National d’Histoire Naturelle’s garden – this Eden of botanical beauty is perfect for walks and even features a small zoo and curious graineterie. www.jardindesplantes.net 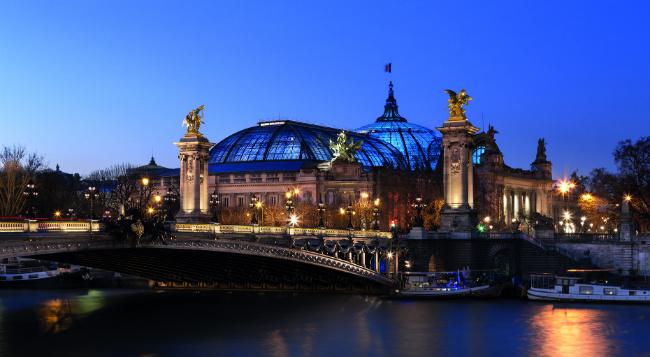 France’s long and arduous military history is navigated in this collection of around 500,000 relics, including fascinating displays of armour, weaponry, insignia and war paintings. www.musee-armee.fr

With its glorious glass domes and elaborate stone façade, the Grand Palais on the Champs-Élysées is worth a visit for its photogenic exterior alone! www.grandpalais.fr/en 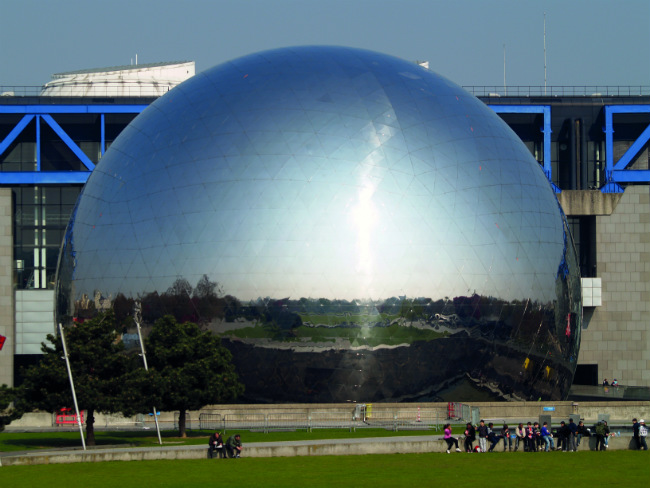