A Sparkling Gala for the American Library in Paris 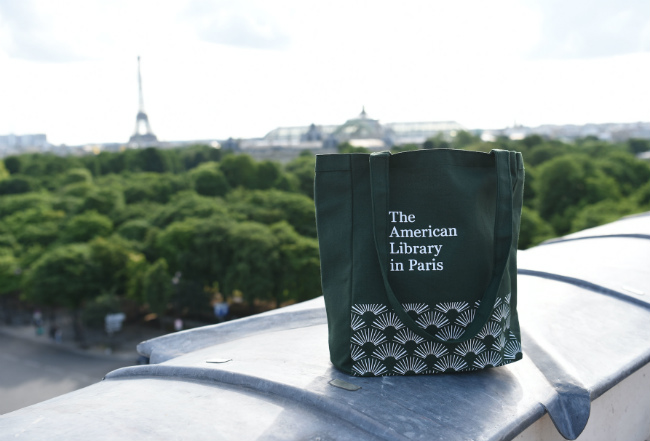 The American Library in Paris recently celebrated its Gala dinner at the Bibliothèque Clément Bayard of the Automobile Club of France. This sparkling soirée is one of the most significant fundraising events of the year. This year’s event featured novelist, essayist, memoirist and cultural commentator Martin Amis, who is widely regarded as one of the most commanding voices in modern British literature.

From the start, guests were swept away by the prestigious setting of this memorable event. The Automobile Club of France is one of the most exclusive, members-only men’s clubs in France. At the lively cocktail reception, guests sipped champagne while enjoying a spectacular view of the Place de la Concorde in a room filled with historical documents that brought to life the illustrious past of the Library. 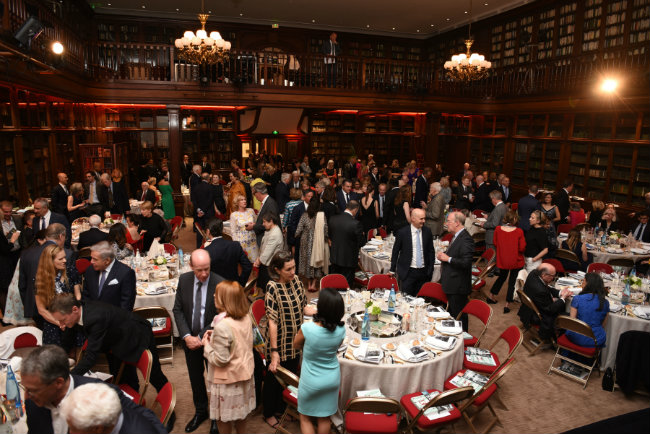 I had the pleasure of attending this event, and it was thrilling as I accompanied over 200 guests to a gourmet dinner in the Club’s charming bibliothèque. Notably, we were seated at tables named after 21 authors who were affiliated with the Library as a patron, donor, trustee or newsletter contributor. These included such notables as Ernest Hemingway, F. Scott Fitzgerald, James Joyce, George Orwell and Edith Wharton, who was one of the Library’s first Board members.

Attendees heard Mr. Amis– whose numerous literary awards include the Somerset Maugham Award for best first novel, the James Tait Black Memorial Prize for Biography, and the National Book Award for Outstanding Achievement– discuss taboo subjects for authors, including sex, dreams and religion. Mr. Amis cited works of Jane Austen, Charles Dickens and D. H. Lawrence to provide often-amusing illustrations of his thesis. He added that, “The novel is a social form and inclusive activity”, which underscores the vital role for any library. 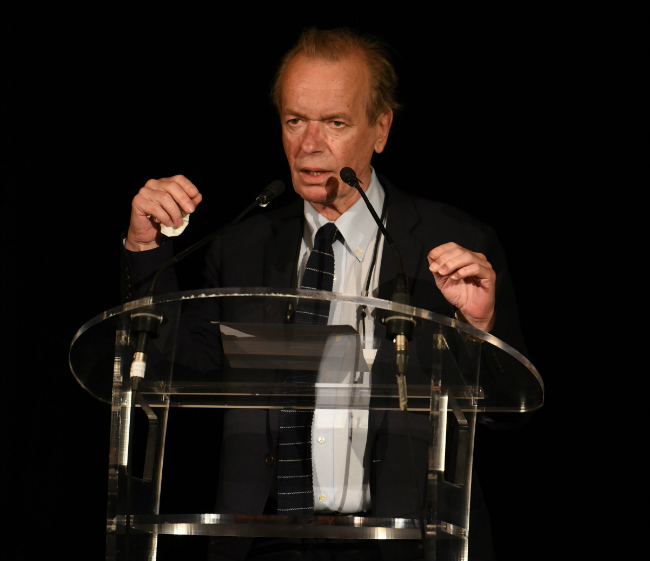 Celebrating its centennial next year, the American Library has withstood the test of time and has a deep and rich history. It was founded in 1920 by the American Library Association to house a massive collection of books sent to American soldiers fighting in World War I. Its motto “Atrum post bellum, ex libris lux: After the darkness of war, the light of books” reflects the spirit of its creation. Steadfast to its charter, which promised to bring the best of American literature, culture, and library science to readers in France, the Library persevered through the dark days of World War II to continue this mission. Bringing this history to light, Library Director Audrey Chapuis observed that “one of the Library’s founding missions was to stand as a memorial to soldiers who gave their lives in service”. The role of this not-for-profit Library extends far beyond merely lending books, and remains a symbol of American and French relations. 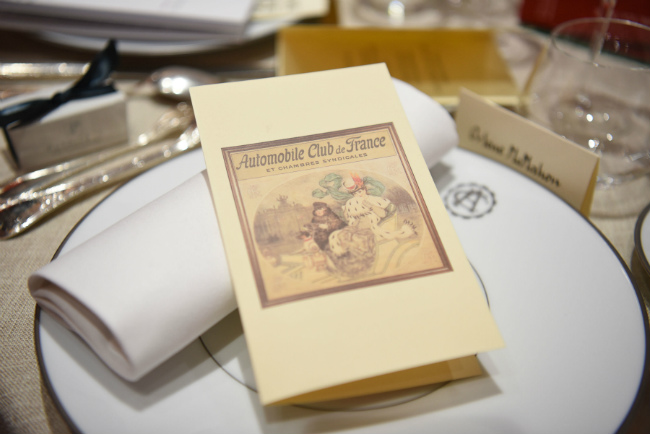 Since its inception, the Library has dramatically expanded into the largest lending library on the European Continent. It was housed in various locations in Paris until 1965, when it opened the doors to its current home, nestled under the shadow of the Eiffel Tower. A constant presence in Paris, it is an inviting destination to over 80,000 visitors each year, who enjoy the extensive resources of academic, historic, and popular materials available for lending and consultation. A literary center, the Library hosts more than 60 evening events each year showcasing authors, filmmakers, journalists and other public figures and experts. All but a few of these programs are free and open to the general public.

A very unique library, it has never received federal funding and exists through continual fundraising and philanthropic gifts and grants. It has managed to create a small community feel in the center of Paris. With over 4400 members of all ages and nationalities, and a variety of patrons from expats to students to Parisians seeking to perfect their English, the Library serves as a place to bridge the gap between the United States and France. It has continued to serve as a welcoming haven in Paris that celebrates the written word and promotes personal ties. In fact, Library membership has increased 20% in the past year, a testament to its vital role. Director Audrey Chapuis emphasised that “libraries fill needs as diverse as their readers”, and added that, “a library is a gatekeeper and a connector, and at the American Library, these objectives co-exist”. 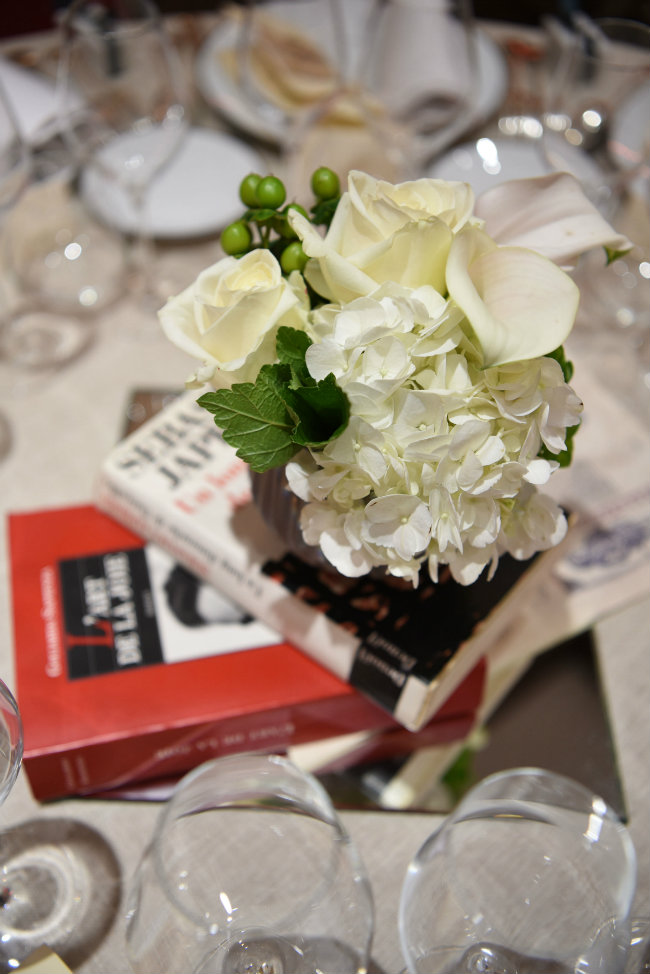 Extensively renovated in 2016, the Library is now even more inviting, including a newly created member lounge – a calm oasis where people can gather, sip a coffee, peruse the paper, and chat. Members who are homesick can access current and archival issues of the New York Times online. Daily and weekly passes are available.

*Borrowing privileges to over 100,000 books and over 90 current newspapers and magazines

*Digital databases, the Internet and other scholarly resources

*Free secure WiFi and use of desktop computers

*Participation in a rich program of events and activities for members of all age groups, including:

-English and French conversation circles, where one can engage in stimulating conversations while improving speaking skills.

-Children programs, including Toddler Time featuring books, rhymes and songs in English for ages 1-3 year olds along with their caregivers; Story Hour for ages 3-5 year olds, and of course, the annual Halloween Extravaganza, the biggest event of the year for children and teens.

-Teen services – a big part of the library as well. The Teen mezzanine is just one of the many places to get comfortable with a good book. Teens and tweens can enjoy monthly Teen Nights (ages 12-18) and Teen Clubs like the Teen Writing Group, and Master Shot Film Club. 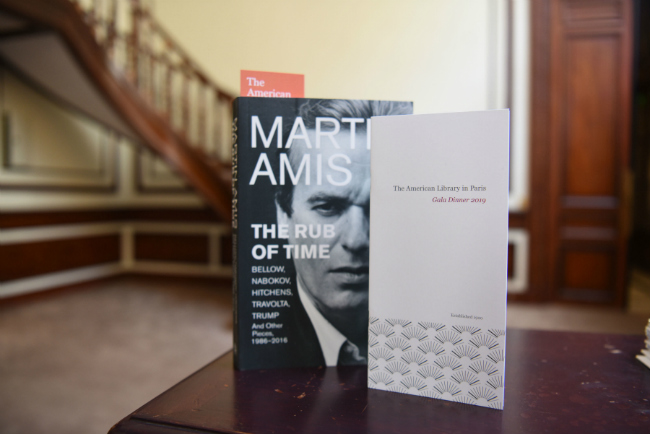 Preparing to celebrate its centenary next year, the American Library in Paris is an integral part of the American community in Paris. Reflecting on the Library’s motto, Chairman Luis Roth declared, “that light has been shining brightly for 99 years… its brightest days are still ahead”. Thanks to its dedicated members, the Library is more vibrant than ever as a gathering place and home away from home for book lovers and Francophiles, residents and visitors alike. To quote Albert Einstein, “The only thing you need to know is the location of the library”. I encourage you to find your way to the American Library in Paris, become a member and “profitez”.