In the Footsteps of Josephine Baker

With her pet cheetah and banana dance, controversial cabaret performer Josephine Baker won Parisian hearts – and in exchange, when war came, she was ready to risk her life. Chloe Govan reveals all about one of France’s most courageous female freedom fighters

Josephine shimmied over seductively, draped in diamonds and pearls, a cheetah trailing behind her on a crystal-encrusted leash. Outwardly she was an obliging performer entertaining the enemy, but in no way was she politically neutral. Unbeknown to onlookers, she was a clandestine part of the Resistance movement – and was hiding secret spy messages, written in invisible ink, all over her sheet music.

This was the extraordinary life of Josephine Baker. Born in St. Louis, Missouri, her early life was blighted by racial segregation laws that regarded her as a second-class citizen. By the age of 15, she had already been married twice and was working full-time as a servant, on wages so low she resorted to rifling through public bins for scraps of food. Yet her talent for dancing would provide an escape, leading to performances on Broadway, and when a talent scout offered her $1,000 a month to join a troupe in Paris, her Cinderella story had truly begun. 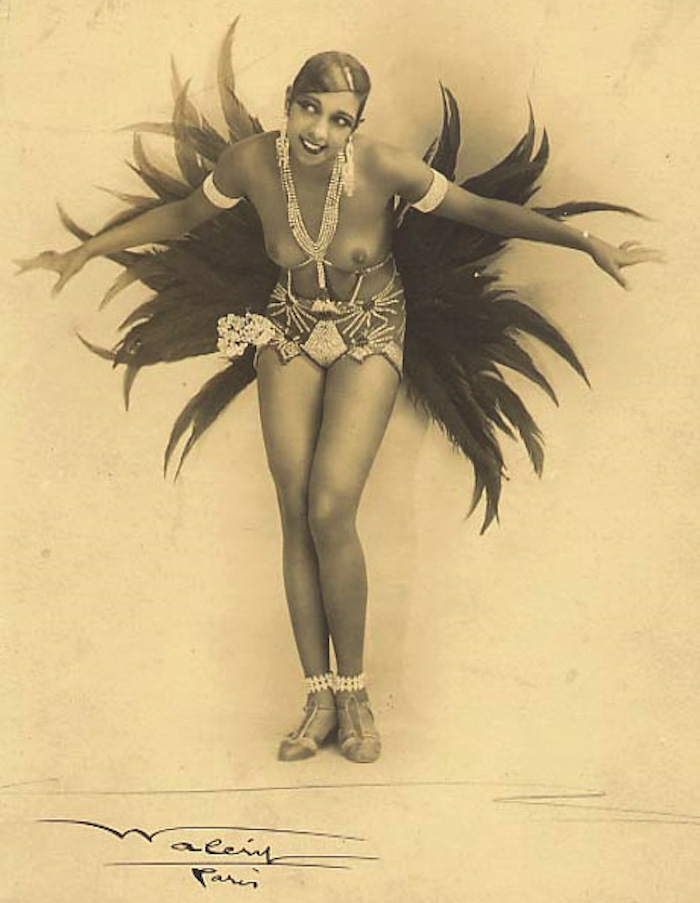 Storming the French capital at the height of the Roaring Twenties, and channelling Betty Boop before the character was even invented, 19-year-old Josephine made her Paris debut at the Théâtre des Champs-Élysées in 1925. Within a year, she had thrilled audiences with her infamous banana belt dance at the Folies Bergère too. Soon she was the highest paid entertainer in the whole of Europe.

Modern striptease could be considered tame compared with Josephine’s sensational sets. She was often joined by her pet cheetah, who would dive into the orchestra pit to the adrenaline-fuelled shrieks of the crowd. The cheetah would soon be wearing a diamond collar costing more than an entire year’s salary for the average worker – a far cry from just a few years earlier when Josephine was a servant for a racist family she was forbidden to look in the eye.

She formed a special relationship with France due to its values of equality and freedom – quite unlike the ultra-conservative and religious atmosphere she had grown up in. For her, the skimpy costumes she now wore represented not shame and scandal but freedom from the oppressive culture which had persecuted her.

Meanwhile, her banana dance was an act of reclamation – taking back ownership of hurtful caricatures and reinventing them on her own terms. Once a tool of derision mocking her race, they could be reclaimed and redefined through costumed performances. The crowd implicitly understood – but sadly, this acceptance was unique to France.

On a 1928 tour, when she stepped outside the comfort zone of Paris and entered the largely Hitler-supporting territory of Vienna, she was met with boos and cries of “black devil!”. As indecency protests formed, Josephine was no longer a free woman, but a helplessly persecuted child all over again, crushed by racism. The church opposite even rang its bells during her concert to warn people they were “committing a sin” by watching her perform. 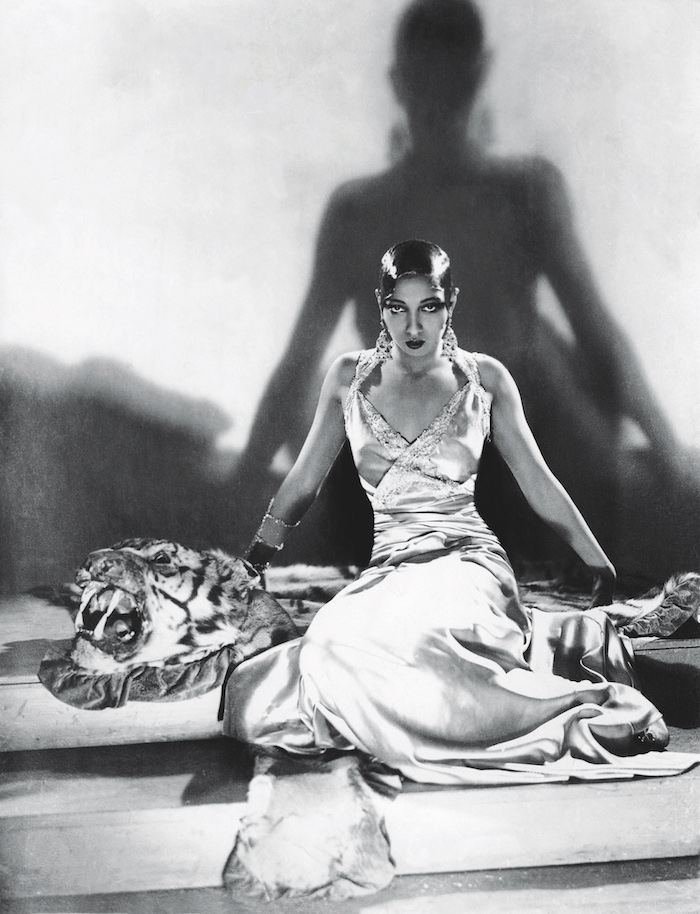 When World War Two began, Josephine knew instantly where her loyalties lay. Every night after performing, she would work tirelessly at the homeless shelter on Rue du Chevaleret, bathing elderly refugees and distributing food. In 1940, Jacques Abtey, head of French counter-military intelligence, proposed a risky espionage role in the Resistance, and Josephine didn’t need to be asked twice. France had offered her unconditional acceptance at a time when her own country – and others in Europe – had literally and metaphorically spat in her face. She replied simply, “the Parisians gave me their hearts, and I am ready to give them my life”.

She attended glitzy galas at enemy embassies and performed for German soldiers, yet her secret agenda was to topple the Nazis and free her beloved France from their malevolent clutches. As an exotic foreigner with an American accent, Josephine tricked her targets into thinking she was innocuous and politically neutral – surely a cabaret dancer had nothing to do with a European war? Making it her mission to charm information out of every Italian, Japanese or German officer, she discovered the secret locations of troops and airfields, passing on details to help outwit the enemy in battle. While enthralled by her charms, they could scarcely have imagined her sheet music was covered in the secrets she’d discovered, noted down in invisible ink.

Château des Milandes in the Dordogne, where she hid freedom fighters and a stash of weapons. Photo credit © Suzelfe, Wikimedia Commons

Josephine harboured a weapons stash at her Renaissance castle in the Dordogne, Château des Milandes, and hid freedom fighters there. She also visited North Africa’s French colonies to forge Moroccan passports for Jews fleeing attack, as well as serving in the French Air Force.

Even after Paris was liberated, and she triumphantly appeared in her military uniform to celebrate, she selflessly sold her jewellery to raise funds for those left destitute by the hardships of war.

France awarded her medals of bravery including the Croix de Guerre and the Rosette de la Résistance, plus the title of Chevalier de Légion d’honneur.

Though many of us instantly recognise photographs of Josephine’s daring cabaret performances, far fewer are aware of the heroic role she played in fighting Nazi persecution. Those wishing to honour her with a journey in her footsteps can visit the Château des Milandes, where she lived with her 12 adopted children from around the world – symbolic of her commitment to diversity – and her cheetah. Boasting crystal stage costumes, gramophones, military medals and even a tripod-mounted rifle all vying for your attention simultaneously, it’s a veritable labyrinth of historical treasures.

Josephine continued working right up to the end of her life, when at 68, she succumbed to a brain haemorrhage. In Paris, there’s a street named after her too, but her journey ended at L’Église de la Madeleine where, in 1975, her funeral attracted more than 20,000 mourners. She was the only American woman to receive full French military honours.