Oeuf Mayonnaise: All It’s Cracked up to Be 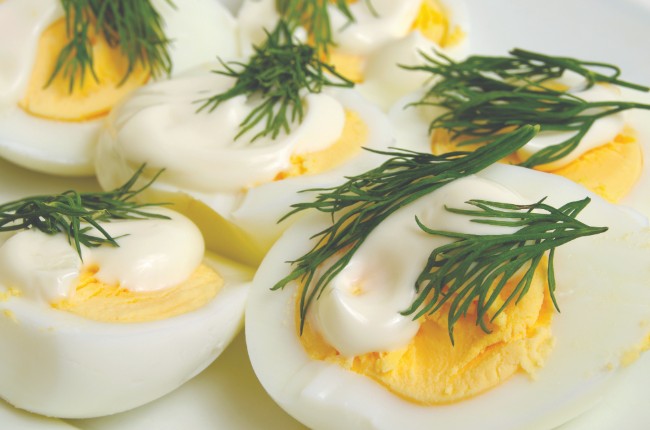 A staple of Parisian bistros and star of lunch counters the nation over, it’s hard to imagine the ubiquitous œuf mayonnaise was once at risk of eggstinction.

Yet, 30 years ago, it seemed the humble entrée was on the way out: increasingly snubbed by gourmets, vilified by cholesterol-averse super-slimmers and systematically eighty-sixed from menus. That is until late food critic Claude Lebey stepped in to champion the endangered starter.

Loath to see a bistro classic “as indispensable to [French] cuisine as the paperclip is to office work” succumb to the whims of the fat-busting clique, in 1990 Lebey teamed up with friend and journalist Jacques Pessis to launch the Association de sauvegarde de l’œuf mayonnaise (Association to Safeguard Egg Mayonnaise). The society’s rescue mission was two-pronged. Keen to invest the peasant dish with the gravitas it deserved, the pair set out to formally enshrine its preparation method. The perfect œuf mayo, according to ASOM’s strict guidelines, had to be made using large eggs, with the mayonnaise slathered on liberally, so as to fully cover each neat half. The lot had to be served with vegetables, or failing that, on a bed of crisp lettuce. 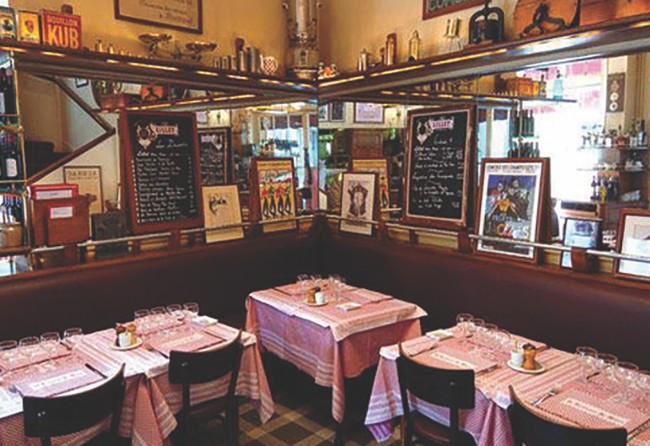 For that much-needed pomp and publicity buzz, the duo introduced annual awards, handing certificates to those Parisian establishments proudly upholding the tradition of œuf mayo. Having duly restored the iconic entrée to the capital’s menus, in 2013, Lebey retired and disbanded ASOM.

Following his passing in 2017, a loyal band of critics and industry experts joined forces to revive the organisation in his memory and upped the stakes with the launch of the very first Championnat du Monde de l’Oeuf Mayo. Cédric Duthilleul, head chef at the swish Le Griffonnier, a stone’s throw from the Élysée Palace, scooped the coveted World Champion title last summer. But will he hold on to his crown in 2019? Stay tuned. 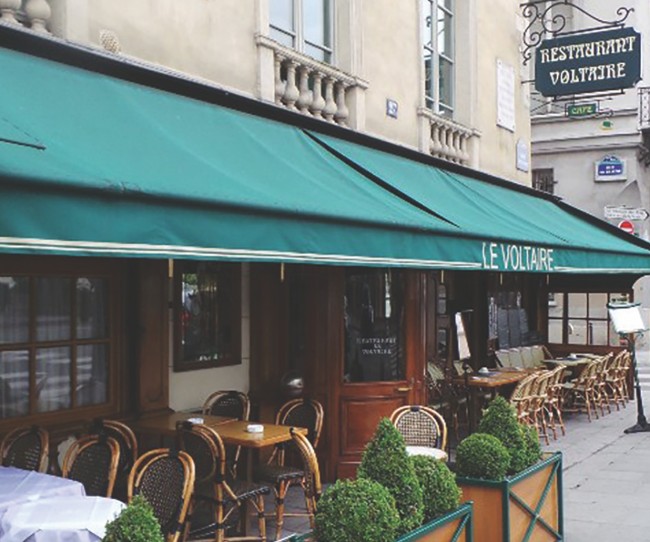 WHERE TO SHELL OUT ON ŒUF MAYO IN PARIS 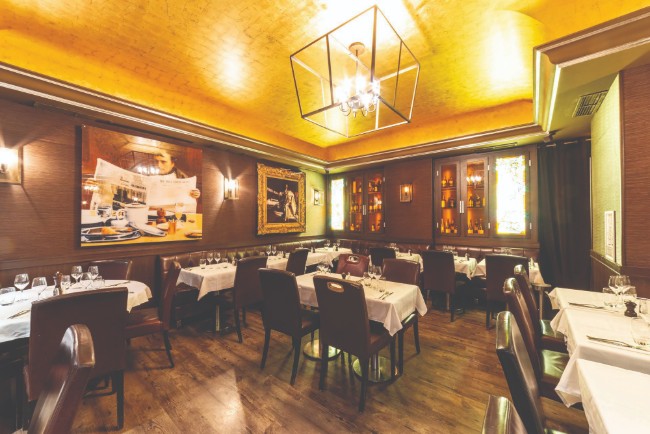 Previous Article Parisian Walkways: Rue Charlot in the Marais District
Next Article Where to Stay and Eat in the Eure Department