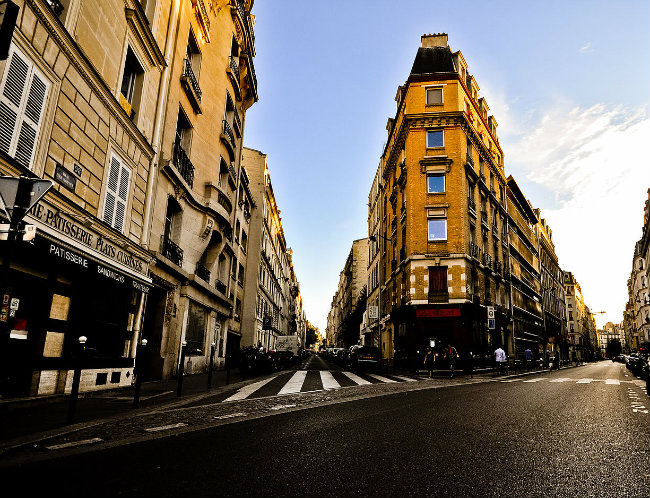 The name of Guy Môquet is given to a street in the 17th arrondissement of Paris, and also to a métro station in the same district. The street was first known as the rather mundane Chemin des Boeufs (‘Cow Alley’, more or less), and was later changed to Rue Balagny (in honour of Auguste Balagny, the first mayor of the arrondissement). 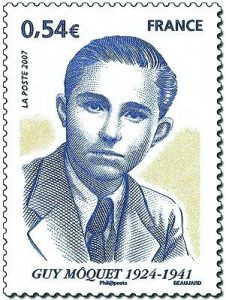 A stamp in honor of Guy Môquet

In 1945, however, it was renamed again, taking the name of a young Résistance militant who resided nearby, until he was executed by occupying forces. On his final day, he wrote such a poignant letter to his parents that it was once proposed that it should be read in all high schools on the first day of term.

“Dear mother, father and brother,” the young man wrote. “I am about to die, so I ask you to be brave. For sure, I would have preferred to live, but what I desire with all my heart is that my death serves some purpose.” After expressing his love for his family, he added, “My last thoughts: you, all of you who remain, be deserving of the 27 of us who are about to die”.

Previous Article 3 Ways with Chick Peas: Culinary Tips from Breton Baker Richard Bertinet
Next Article 10 Reasons to Choose the French Alps for your next Cycling Holiday