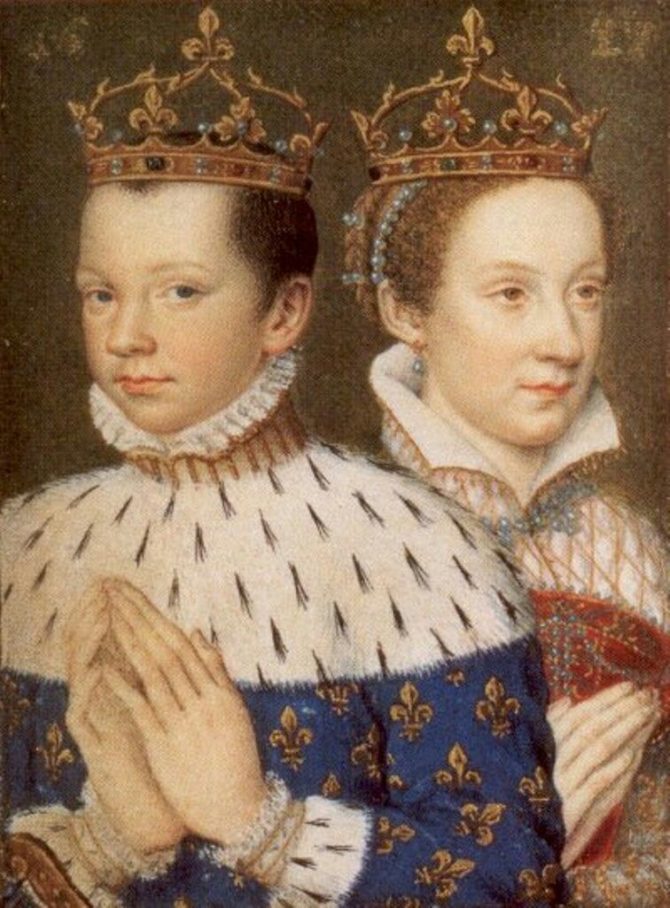 How a street lost its ribald name (perhaps…)

According to the story… One day Mary Queen of Scots asked an innocent question. Following her all-too-brief marriage to Francis II, the Dauphin of France, the teenage queen consort, who had arrived speaking only her native Scot, was learning French and proved to be a quick study. At the time Francis II had been crowned King of France but, too young to rule, his mother the formidable Catherine de Medici became regent. The teenage queen consort was learning French and, always eager to expand her vocabulary, when she passed by this street in the 2nd arrondissement of Paris, which was then known as rue Tire-Boudin, asked what the name meant.

Cue much embarrassed coughing and shuffling of feet. Suffice it to say that the indelicate term apparently referred to a certain activity performed by practitioners of the oldest profession, who were known to conduct their business in this street. The first part, tire, is from the verb ‘to pull’; the second part… ahem… we’ll trust that you can fill in the blanks.

No member of Mary’s entourage found the courage, or linguistic means, to explain to her the meaning of the street name, but that didn’t stop the anecdote from quickly making the rounds in court through the bouche-à-oreille grapevine.

The consensus among contemporary historians is that this story is entirely apocryphal, but why let the truth get in the way of a good story? Whichever the case, we do know that a decree in 1809 designated the street as rue Marie-Stuart, the name it retains to this day.

Previous Article 5 Must-See Exhibitions in Paris this Autumn
Next Article Augustin Trébuchon: The Last French Soldier to Fall in the First World War