Summer in France: How to Spend 48 Hours in Le Touquet 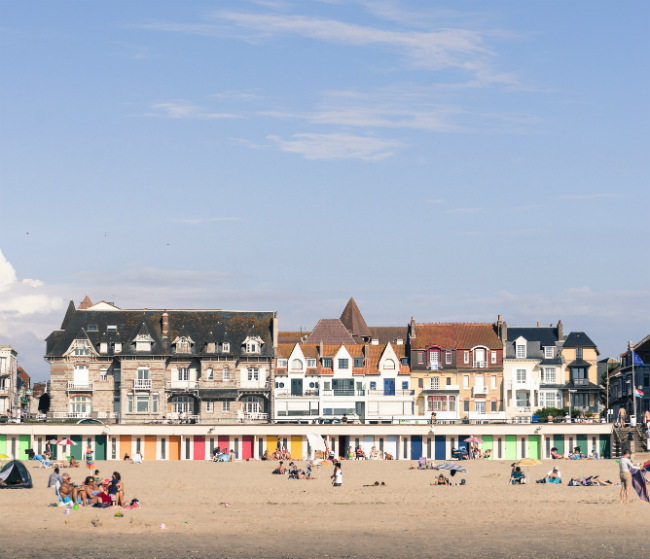 Situated by the sea just a two-hour train ride from Paris, Le Touquet makes a popular weekend destination for Parisians looking to escape the city, especially in summer. Here we round up recommendations for how to spend 48 hours in this seaside haven. 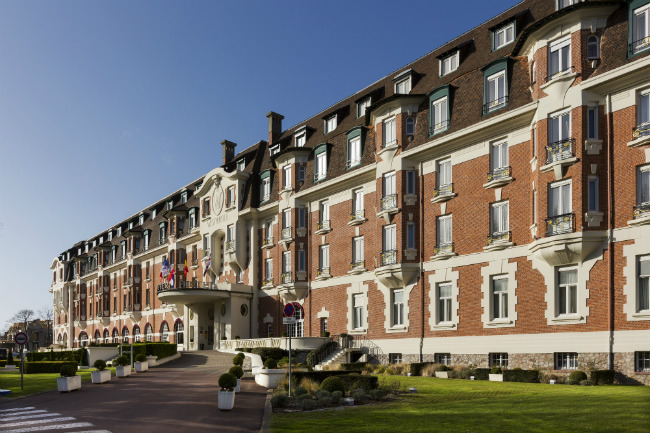 Le Westminster is the place to stay in Le Touquet. Its Art Deco style has enticed many famous names over the years, including French President Emmanuel Macron, Ian Fleming, and Sean Connery, who signed his 007 contract in the hotel bar. The rooms offer old-fashioned charm with details such as Toile de Jouy, velvet headboards and heavy drapes, and some enjoy a view of Le Touquet’s famous lighthouse. For relaxation take a dip in the indoor pool or book a sleep-inducing massage courtesy of Nuxe. The family-owned hotel group also extends a warm welcome to younger guests, so don’t worry if you’re taking the kids along. 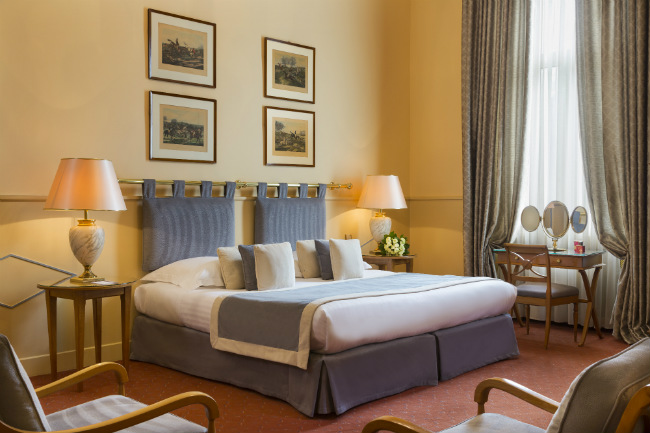 The Michelin-starred Le Pavillon at Hôtel Barrière Le Westminster offers a sublime ten-course Discovery tasting menu under Chef William Elliot. The menu changes every day and won’t be revealed until you sit down, but it’s guaranteed to take you on a delicious journey of the region’s finest produce, with each dish more of a surprise and delight than the last. It’s a night to remember in Le Touquet. 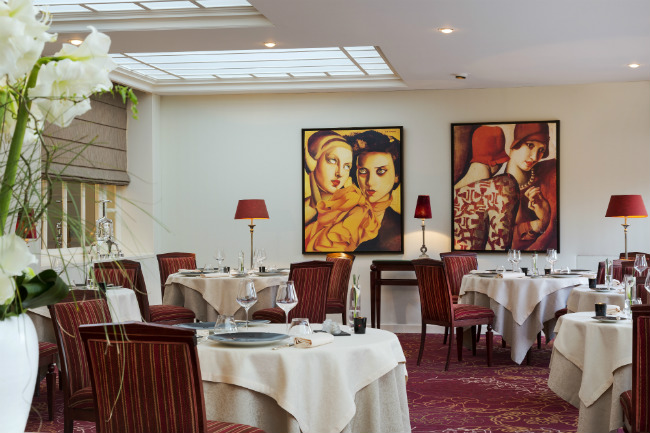 Something of a Le Touquet institution, Pérard is the destination point for enjoying fresh seafood. It’s famous for its fish soup, which has been on the menu since the 1960s, and the seafood platter is a must. Next door there is also a more casual oyster bar and fish to take away and cook at home. 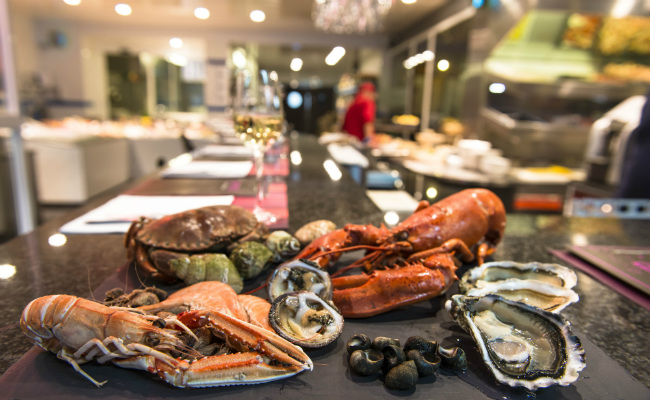 This patisserie and salon de thé is a fantastic spot for an afternoon goûter. Soak up the sun on the terrace with one of Opaline’s homemade desserts, or head over for breakfast or lunch to tuck into dishes such as pancakes, homemade muesli and avocado on toast. 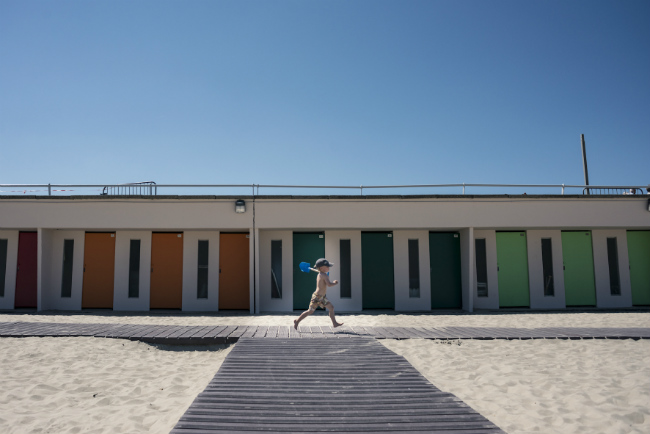 Every Thursday until August 29th, Le Touquet’s Tourist Office will be hosting the local market Les Jeudis du Terroir. Browse the market between 5:30pm and 8:30pm to pick up artisan products and enjoy free tastings, all to the soundtrack of local musicians.

Le Mahogany bar at Hôtel Barrière Le Westminster hosts a Cocktail and Live Music evening every Thursday from 6pm until 9pm until August 29th. It’s open to all, and will give you a chance to enjoy a drink in the famous bar if even you’re not staying at the hotel. 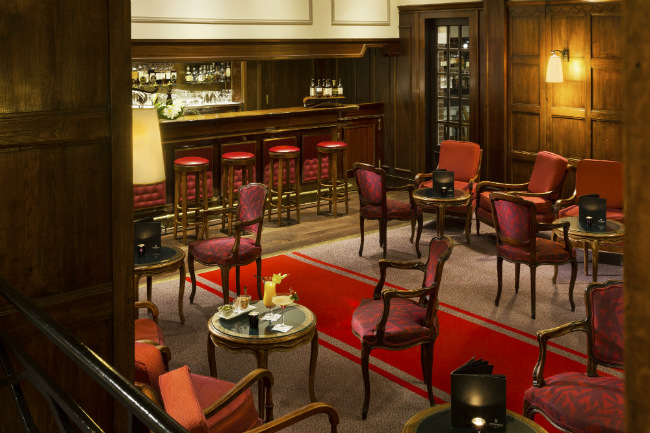 Thursdays must be busy in Le Touquet, as Tata Buvette will also be putting on its own concerts to get the weekend started early until August 22nd. Head down to the bar from 6:30pm to enjoy some live music with your apéro.

Of course no trip to the seaside would be complete without a day at the beach! Le Touquet’s offers a range of activities for all ages, including kite surfing, sailing, and sand sailing, which will whizz you along the sand in a little buggy with its own sail. The tourist office also offers tours of the estuary of the Bay of Canche and its dunes by appointment only and for a small charge (5€ for adults, 3€ for kids and 13€ for families of four). During the two-hour trip your guide will point out wildlife in the area including the migratory birds and if you’re lucky, you’ll spot the seals up close. 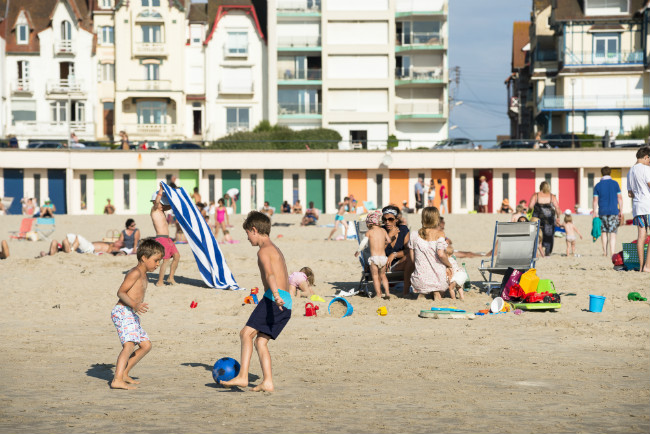 Every Saturday until September 1st, visitors to Le Touquet can tour the Canche lighthouse with a local guide. The one-hour tour will take you up the lighthouse’s 274 steps for a fantastic view of the Côte d’Opale. On a clear day, you can even see as far as England!

Le Touquet is a popular destination for golfers, and offers three courses in beautiful spots on the Côte d’Opale. The oldest is the 18-hole “La Forêt” in the heart of pine forest, while the most famous is “The Sea,” an 18-holes course in Le Touquet’s dunes which has even played host to the French Open. “The Manor” offers nine holes for players who are looking to practice and improve their swing.

While the casino lacks the glamour and grandeur of other Barrière casinos such as Deauville, it’s worth a flutter for James Bond fans, who might want to place a bet in the casino which inspired Casino Royale. 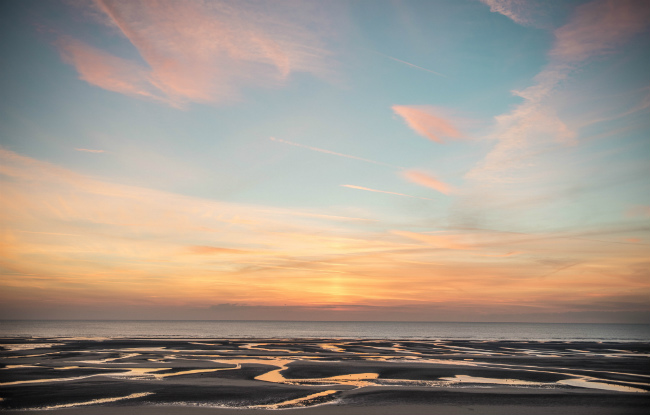 Previous Article Up for Adventure: Biking and Boating in Bourgogne-Franche-Comté
Next Article Restaurant Reviews: L’Art de Vivre at Château l’Hospitalet near Narbonne