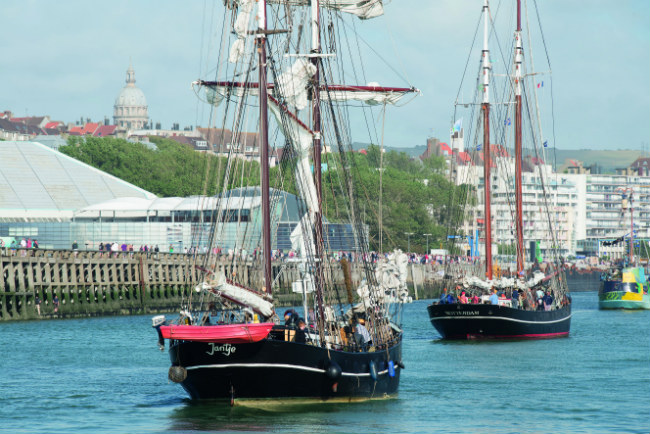 With beaches stretching as far as the eye can see and oodles of historic landmarks, the jewel of the Opal Coast makes a picturesque getaway

Rising imperiously over Boulogne-sur-Mer, the Basilique Notre-Dame was built on the ruins of a medieval cathedral in the 19th century. The landmark’s colossal dome tickles the skies at 101m high. But it is below ground that the church reveals itself to be a true marvel. The Basilique boasts the longest crypt in France, with a lattice of 1400m2 of subterranean galleries decked with stunningly-preserved sacred frescoes and religious iconography.

Boulogne-sur-Mer makes ample use of its fishing port (the largest in France) every summer with a sea-inspired extravaganza; and this year was no exception. From July 13 to 16, the gem of the Opal Coast paid homage to its marine life and seafaring heritage with a host of events, boating displays, a traditional flotilla, concerts, tastings and fun activities for all the family.

As a strategic coastal town, Boulogne-sur-Mer was the stage for a major turning point in the Great War. The first dispatch of US troops, led by General Pershing, landed on its shores on June 13, 1917 to join the Allied forces. To mark the centenary of America’s entry in WWI, the city is holding a special exhibition, Pershing – Boulogne à l’heure américaine, from June 13 until November at the local museum.

Home to more than 35,000 species, Nausicaá Sea Centre is the ultimate marine adventure. Pay a visit to the curious colony of penguins or dare to get up close and personal with the aquarium’s shiver of sharks; visitors are encouraged to conquer their fears and adopt a hands-on approach to the ocean’s wondrous creatures. 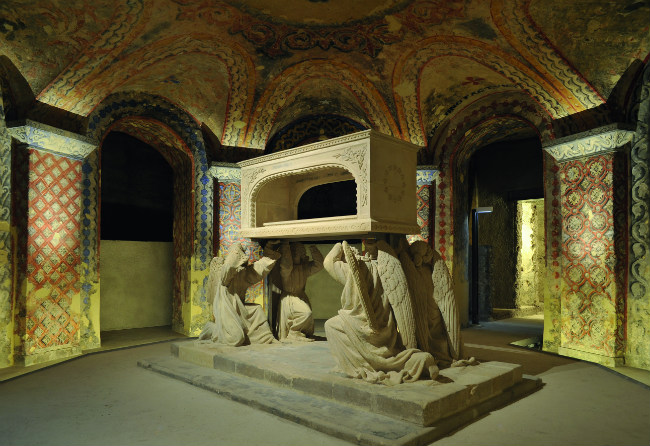 Nestled amid the Condette marsh reserve, the Château d’Hardelot is a surprising slice of old Albion in the heart of Northern France. Every inch of the neo-Gothic manor is decorated in Victorian style. The castle also boasts Tudor landscaped gardens and, its newest treasure, an Elizabethan theatre.

With unspoilt beaches stretching as far the eye can see, protected sand dunes and acres of luscious forests, Boulonnais is a place to recharge and embrace simple pleasures cocooned in nature. Whether it means unwinding on a solitary walk, lounging on the shores or taming the fierce waves on a surfboard, Boulonnais is your oyster.

A family getaway first and foremost, the region offers a flurry of child-friendly activities. From watersports and fun educational tours to action-packed festivals held all summer at the likes of Nausicaá and Hardelot, Boulonnais pulls out all the stops for its youngest visitors.

Enthusiasts and novices are spoilt for choice with no fewer than three golf courses. Wimereux is a real challenge: exposed to the wind, it can be a struggle to reach the last elusive hole. But the unbeatable view of the Channel makes it every bit worth the effort. In Hardelot you’ll find Golf des Dunes and Golf des Pins. There’s also the annual La Semaine du Golf festival in August.

The nationwide Journées du Patrimoine (heritage open days) from September 16 to 24 are the ideal opportunity to delve deeper into Boulonnais’s history. Listed monuments and museums will take visitors behind the scenes while the coastal towns of Le Portel and Equihen-Plage will offer exclusive guided tours.