12 Châteaux You Must Visit in Bordeaux Wine Country

You can’t move in Gironde without coming face to face with a château. Here is a selection of a few worth visiting

La Croizille is a family-owned château on top of a hill in the heart of the vineyard of Saint-Émilion. From its tasting room, overhanging the valley, you can enjoy exceptional views. Its modern cellar offers a different take on the wine of Bordeaux. www.chateaulacroizille.com 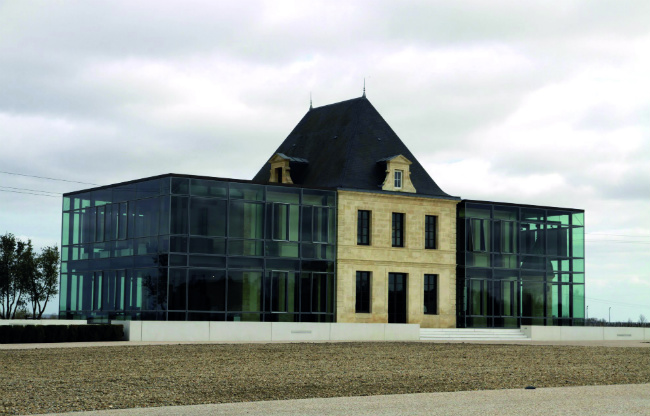 Don’t miss this immaculate estate, Grand Cru Classé 1855, in Pauillac. Architect Jean-Michel Wilmotte has melded old and new seamlessly. Check out the winery, with its breathtaking use of oak, steel, glass and concrete for a fresh take on an old tradition. www.chateau-pedesclaux.com 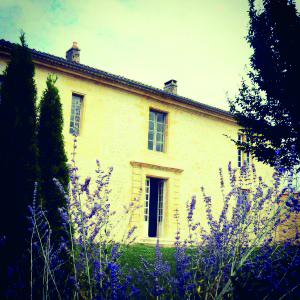 Check out the younger, groovier side of Bordeaux at this stunning spot in Tabanac. Winegrower Mathieu Verdier has brought fresh passion to the estate, and a simply stunning eco-cabin overlooking the vineyards and the great river beyond. chateaubessan.fr

Another Grand Cru Classé 1855, this château oozes age-old charm, with its red doors and windows. A warm welcome awaits from a passionate crew with a love of the land and an inventive attitude. Make time for a taste of the divine Sauternes. www.chateau-sigalas-rabaud.com

This Grand Cru Classé 1855 has 100 hectares of vines and is renowned for its natural approach to viticulture, which involved building an insect hotel, planting 5km of hedges and developing genetic diversity. It produces great wines with a strong personality. www.chateauguiraud.com 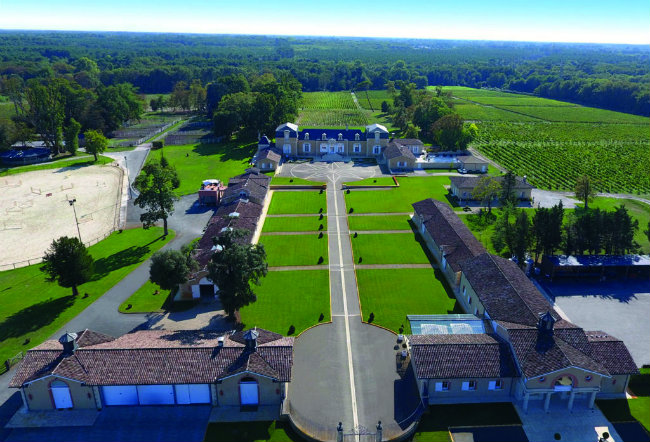 Rouillac is a very old and noble estate that was bequeathed by Jean de Martigny, King’s Counsel, to Jean-Paul Loret, the then President of the parliament of Bordeaux. Today it’s a vast property that can retrace the family history of its successive owners. www.chateauderouillac.com

Crowned International Best of Wine Tourism 2018, the château lies at the confluence of the Dordogne and Garonne rivers in Entre-Deux-Mers. It was originally built in the 16th century, and has a remarkable, later, greenhouse designed by Gustave Eiffel. www.reignac.com 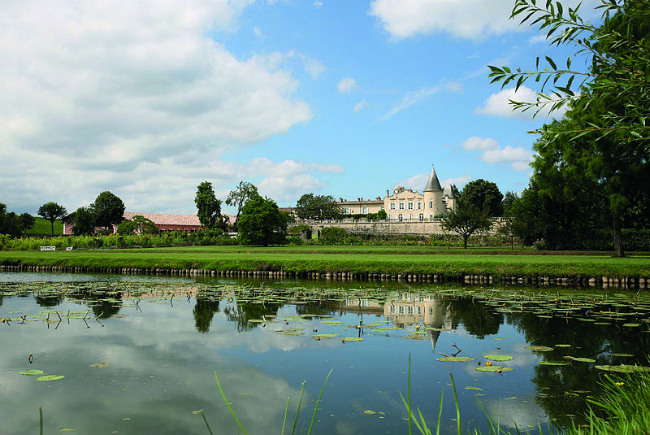 One of the most famous names in Bordeaux, this estate has its roots in the 14th century, but it is with the Ségur family that the property became renowned. Lafite’s wine was even drunk in Versailles, by the royal family. www.lafite.com

Another famous name from the region is Margaux, which has an exceptional terroir. In the shade of the great poplar trees that surround the property, visitors are imbued with a unique sense of history as they catch a glimpse of the superb château. www.chateau-margaux.com 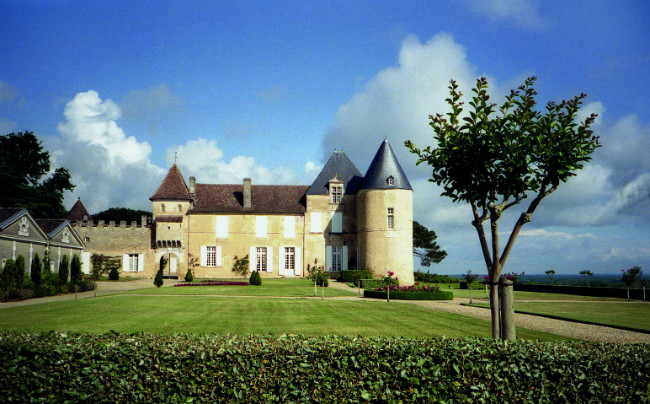 The renowned Château d’Yquem produces complex, sweet wines made from botrytised grapes in the Sauternes region of Bordeaux. Presiding over the vineyards from the top of a hill, the oldest parts of the castle go back to the 15th century. www.yquem.fr 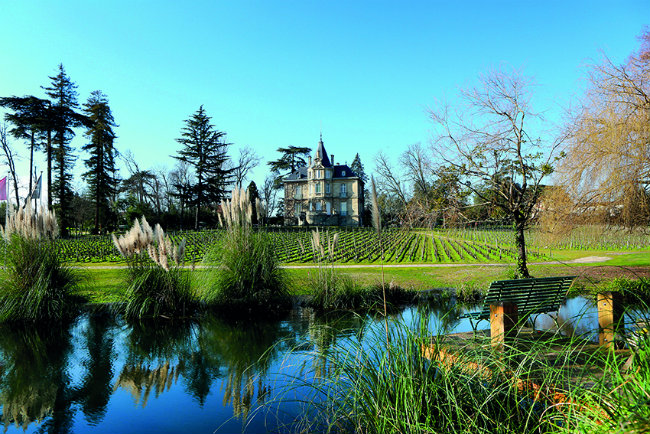 With its remarkable winery designed by Philippe Starck, this is the only château within Bordeaux. It dates from the 16th century, when Jean de Pontac, lord of Haut-Brion, donated a large mill and vines to the Carmelite Order. www.les-carmes-haut-brion.com

Lying right at the heart of the Côtes de Bourg appellation, this estate covers 31 hectares, producing fruity wines. The château is open all year and is just a stone’s throw from the village, with its Merovingian sarcophagus and history dating back to Napoleon III. www.chateau-vieux-plantier.com