30 Years in 30 Photos at the Mémorial de Caen 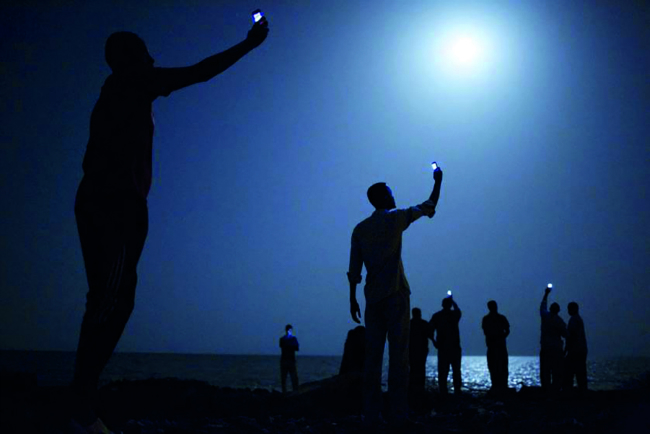 To mark its milestone 30th anniversary, the Mémorial de Caen in Normandy has teamed up with the World Press Photo Foundation to present 30 photographs capturing pivotal events of the past three decades.

Set to run until September 15, ‘30 years in 30 photos’ brings together the World Press Photo of the Year winners from the last 30 years under one roof for the very first time – highlighting the WWII centre’s mission to foster peace, champion freedom and bear witness to crucial political and historical events worldwide.

Erected on the site of a Nazi defensive bunker, the Mémorial in Calvados’s capital not only offers a comprehensive overview of the Battle of Normandy but sets out to place it in the wider context of the 20th century, from the rise of Fascism in Europe to the Cold War.

As well as this unique exhibit, the Mémorial will hold a series of one-off events throughout the summer as part of its anniversary celebrations and unveil a flurry of immersive displays and new additions to its WWII exhibition hall and Cold War gallery.