Annecy: The Best Place to Live in France 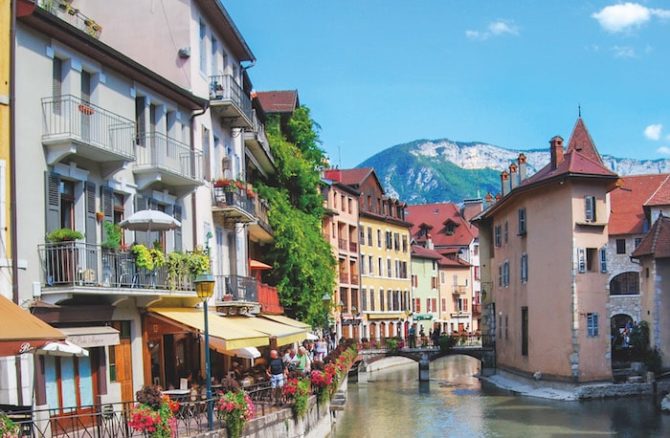 Annecy, in the Haute-Savoie, has been declared the best place to live in France following a two-year study by ‘L’association des villes et villages où il fait bon vivre’, which looked at the country’s 34,841 municipalities and scored them according to criteria such as education, employment, shops, leisure facilities and transport.

Nicknamed ‘the Venice of the Alps’, thanks to its three canals and the river Thiou running through it, it’s easy to see why Annecy’s a winner. Lying on the edge of the lake of the same name, it oozes historic charm with its impressive castle, the Palais de l’Île history museum, a fine art museum and the annual International Animated Film Festival, to boot.

While Annecy topped the places with more than 2,000 inhabitants, Peltre, in Moselle, was named the best of the smaller towns.

High Life: The Best of France

A quick tour of the runners-up in the list of the best places to live in France. 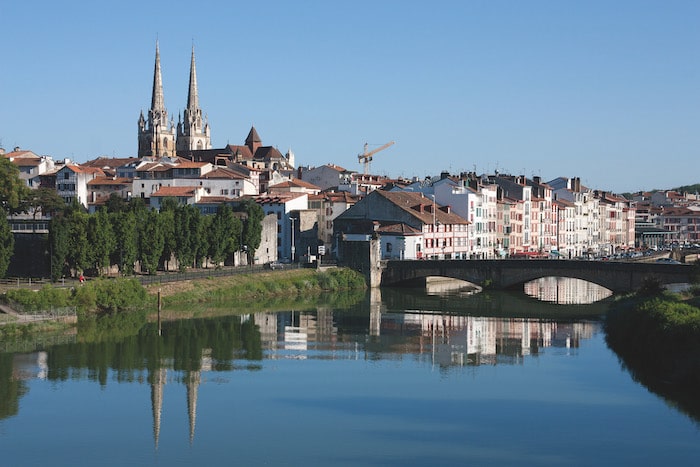 With its Vauban citadel, mighty Bayonne stands proud between the Atlantic Ocean and the foothills of the Pyrénées. And in August, the Fêtes de Bayonne – the largest festival in France – is a joy to behold. 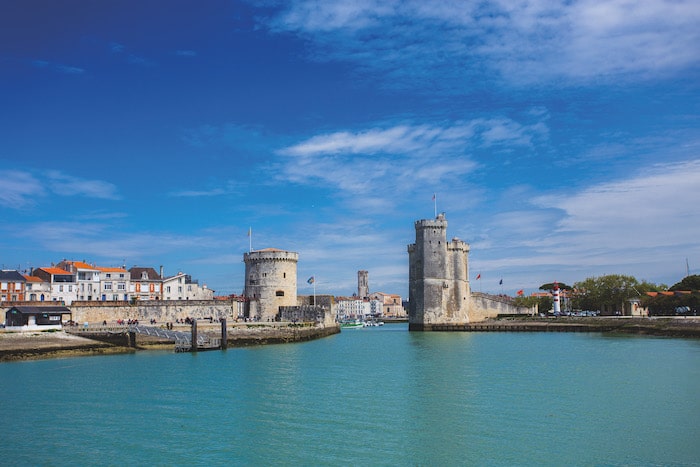 La Rochelle’s charming harbour is the perfect place to watch the world go by. For activity, climb the twin towers, tour the bay in a boat or take a bike ride. And whatever you do, don’t miss the amazing aquarium. 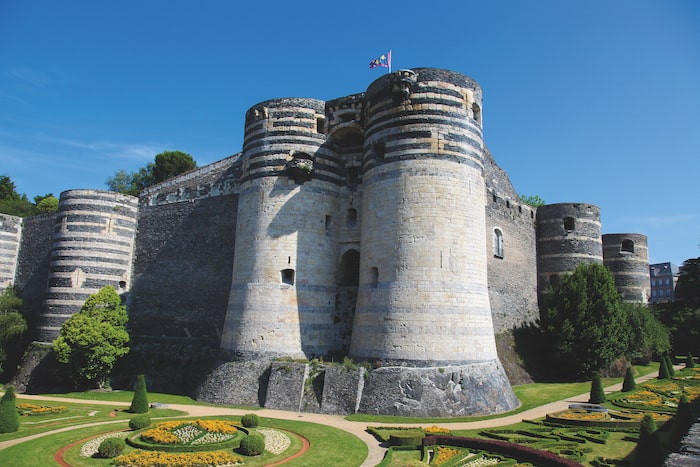 This historic city is home to the Château d’Angers, where you will find the Apocalypse Tapestry, the biggest medieval tapestry ensemble in the world.The picturesque Val de Loire is right its doorstep, too. 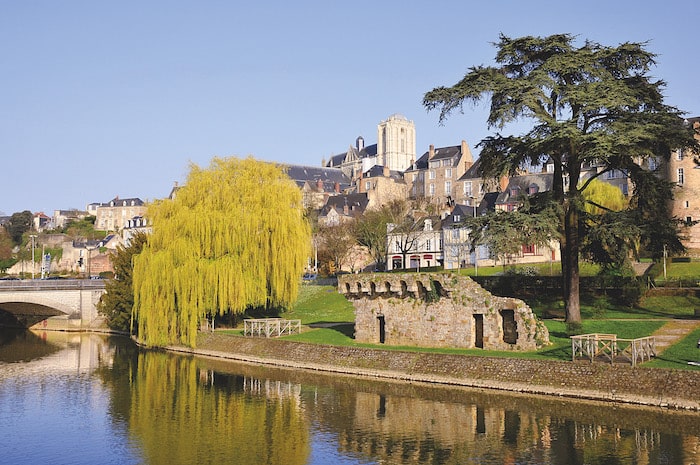 Best known for its iconic motor race, Le Mans is worth more than just a pit stop. Situated on the river Sarthe, you can explore its picturesque old town and Roman ruins, as well as the museum dedicated to Le Mans 24.