Off the Beaten Path in the Limousin 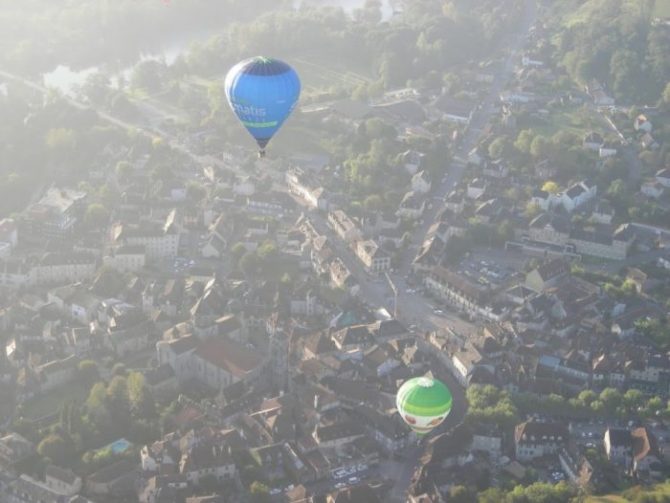 While the neighboring Dordogne attracts busloads of tourists to marvel at the cliffside pilgrimage town of Rocamadour and the prehistoric paintings in the Lascaux caves, the Limousin remains largely underappreciated. In recent years, British expats have discovered the idyllic virtues of the Limousin, but the region remains the least visited, and least densely populated, area of France. It is full of medieval hamlets– like the must-visit village of Collonges-la-Rouge— and castles set within spectacular scenery.

Just 11 kilometres west of Collonges-la-Rouge, Turenne (recognised as one of Les Plus Beaux Villages de France) holds a commanding view of the verdant countryside from its perch on a steep bluff. From the top of the tour César at the hilltop Château de Turenne, the views will take your breath away.

On a lovely country road between Turenne and Collonges-la-Rouge, the tranquil village of Saillac—just a few houses really—is known for its annual Fête de la Noix. The Romanesque church is also noteworthy, displaying a beautifully carved tympanum in bright colors, the column decorated with animal motifs.

Gimel-les-Cascades, situated 37 kilometres northeast of Brive-la-Gaillarde, is a picturesque delight, its tiny chapel and the ruins of a château nestled within flowering gardens on a slope above the waterfalls. The pleasant roar of the cascades can be heard all throughout the town.

Beaulieu-sur-Dordogne, located at the southern tip of the Corrèze department, straddles the gentle rapids of the Dordogne. The medieval houses and stunning 12th century Romanesque church (Abbatiale St-Pierre) gives credence to the town’s appropriate name (“beautiful place”). Don’t miss the annual strawberry festival, held in May.

Les Charmilles (Tel: 05 55 91 29 29) is one of the most charming restaurant/hotels in the region. The Dordogne’s swift currents flow directly beneath the terrace; guest room windows open to beautiful views of the church.