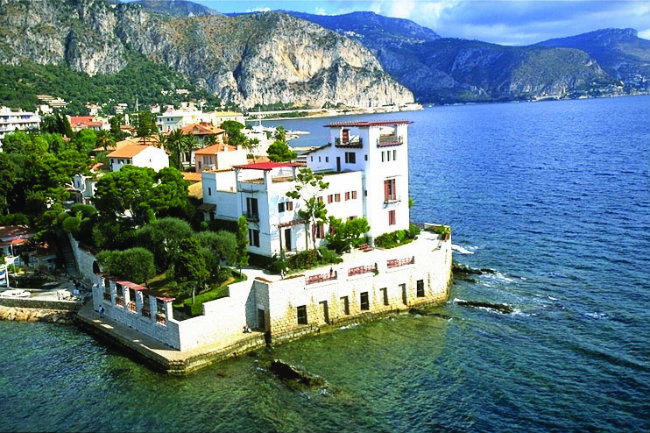 The Alpes-Maritimes is the second most-visited region of France. Its ritzy backstory renders it awash with cultural sights, several of them once the private villas of the ostentatiously loaded. Even Nice, France’s fifth-largest city, hosts more museums than any other French town outside Paris. Throw in historic hotels and art galleries, and you have an edifying panorama like no other. Even architectural gems from government buildings to banks and train stations (like the recently renovated Nice-Ville) have artistic merit.

The recently reopened seaside homes of architects Eileen Gray (Villa E-1027) and Le Corbusier (Le Cabanon) highlight the avant-garde atmosphere of the 1930s and 1950s. Learn more in the exhibition area that opened next to Roquebrune station in 2016. 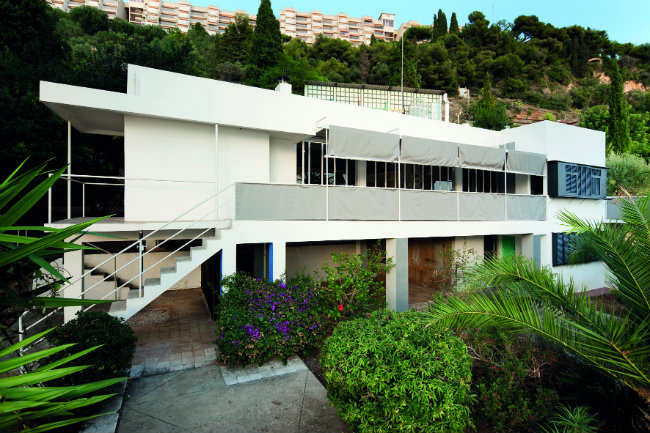 The suburb of Cap d’Ail was built as a ritzy French extension of Monaco. Villa les Camelias is a recently opened local history museum dedicated to les années folles. See photos, letters and even the casino chips of the jeunesse dorée. 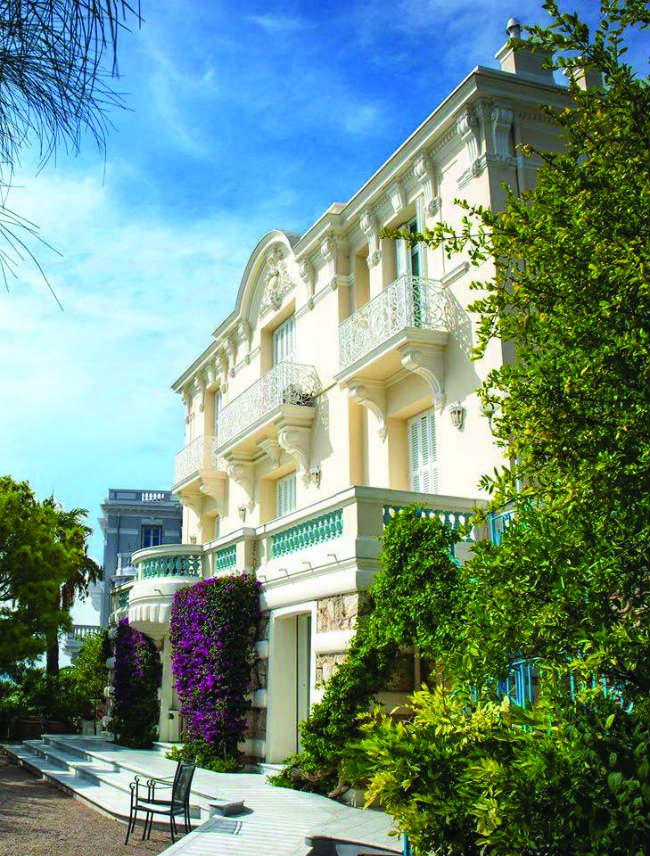 In 1950, Parisian socialite Francine Weisweiller invited artist Jean Cocteau to her Cap-Ferrat home for dinner. He ended up staying for 12 years, daubing the villa from head to toe in dreamy frescoes, which can be visited with the villa’s kindly housekeeper Eric. 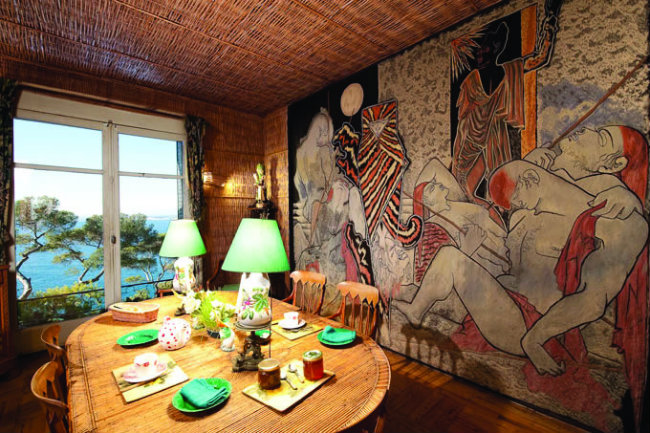 Luxury is served with a smile at this palace hotel on Cap-Ferrat’s sunny southern tip. A microclimate ensures its winter gardens sparkle with camellias, mimosas and flowering cactus. 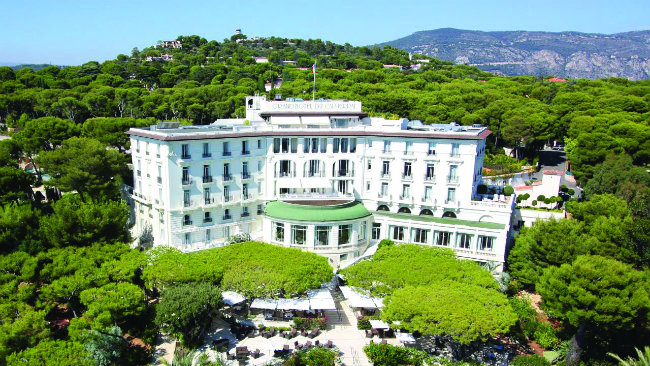 The New Museum of Monaco opened in two historic villas to showcase contemporary art. The Villa Paloma was built in 1913 for one of Monaco’s scores of British residents, and boasts stunning ornamental gardens and sea views. 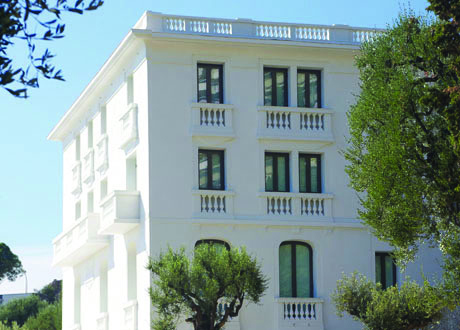 The new Séverin Wunderman wing of Menton’s Jean Cocteau Museum is a light-filled delight. Designed by the architect behind Marseille’s MuCEM, it hosts canvases, mosaics, sculptures and videos by the cultural polymath. 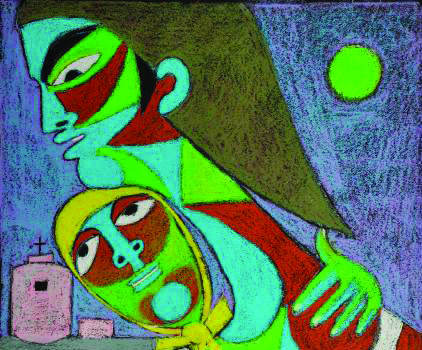 The ramparts that ring Antibes once housed bunkers, barracks and materiel. In 1935 a section of the vaults was converted into public baths, which later became a public gallery of regional contemporary art. 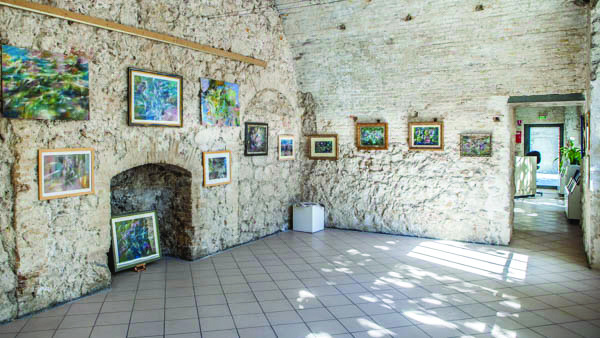 Cannes’ artistic pretentions are strictly limited: who needs culture when you can saunter half naked into Chanel? But the Musée de la Castre, located on the heights of Le Suquet, has a fine selection of Côte d’Azur scenes painted a century ago. 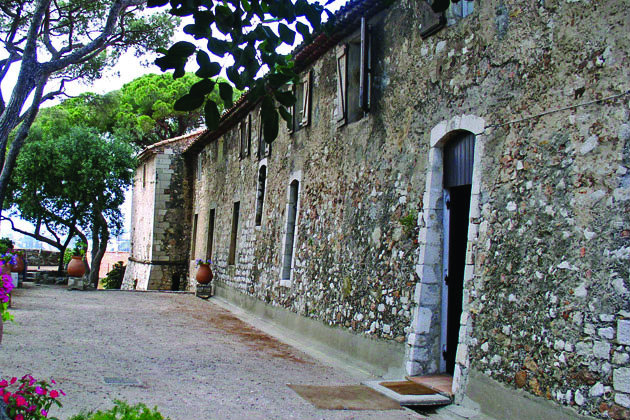 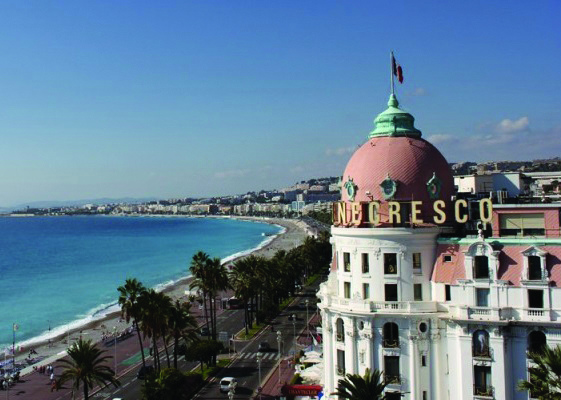 Henri Matisse spent over 35 years in his adopted home. This angelic museum, situated on the Avenue des Arènes de Cimiez, hosts the finest output from his Nice period, including canvases painted from the windows of his cours Saleya apartment. 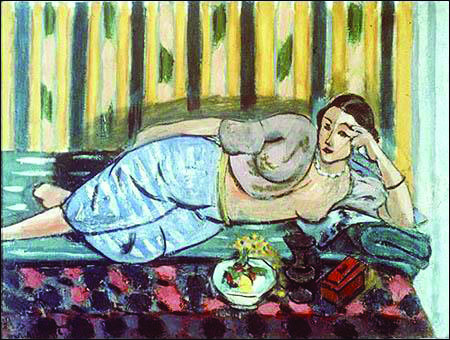 Archeologist and statesman Théodore Reinach was a committed Hellenophile. Just over a century ago he built this replica of an ancient Greek mansion, with courtyards and sunken baths, on a finger of land that reminded him of the Aegean. 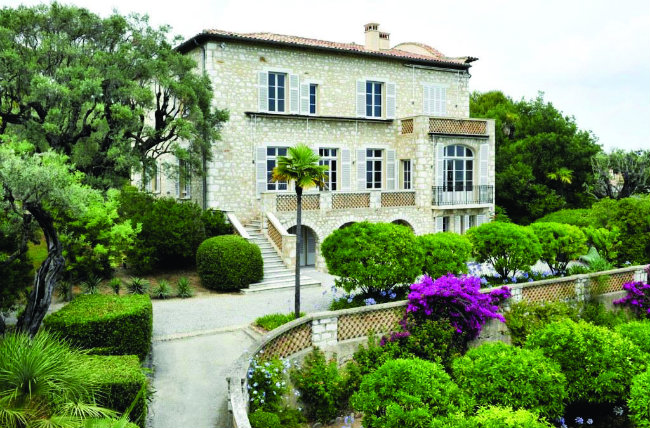 Until his death at the age of 78, Renoir worked in the rambling gardens, orange orchards and centuries-old olive groves of this Cagnes country estate. Visitors can also enjoy panorama views all the way to Cap d’Antibes.