Terre Blanche: A Five-Star Hideaway in the South of France 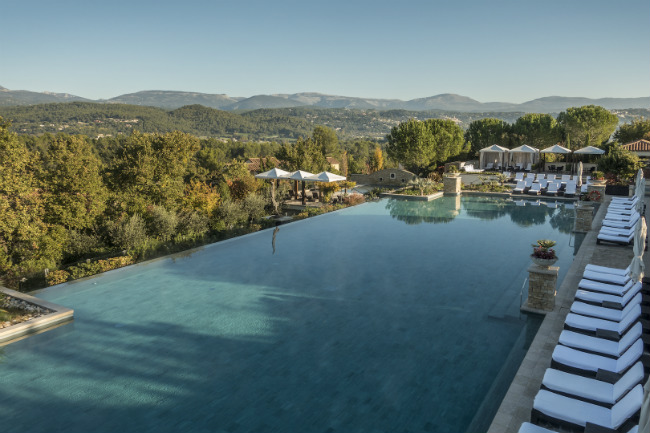 Fewer landscapes exist as bucolic as Provence with its verdant fields and sleepy hilltop villages. Perhaps rivaled only by the ruggedly coastal Côte d’Azur. Terre Blanche Hôtel Spa Golf Resort straddles both, set upon 750 acres of what was once wild countryside, much of it still paying tribute to its provincial roots. Just 45 minutes from Nice, this 5-star luxury hideaway proves an enviable destination.

Once you pass through the regal gated entrance of Terre Blanche, there’s no need to exit. Imagine your dream villa in the South of France, clad in terracotta and outfitted in country chic, complete with a terrace overlooking the idyllic landscape; a choice of four restaurants in which to dine, including the Michelin-starred Le Faventia and recently expanded La Guadina serving traditional Provençal cuisine; an infinity pool with shaded loungers overlooking the well-manicured estate; a two-story award-winning spa featuring an outdoor vitality pool, not to mention luxurious body treatments. 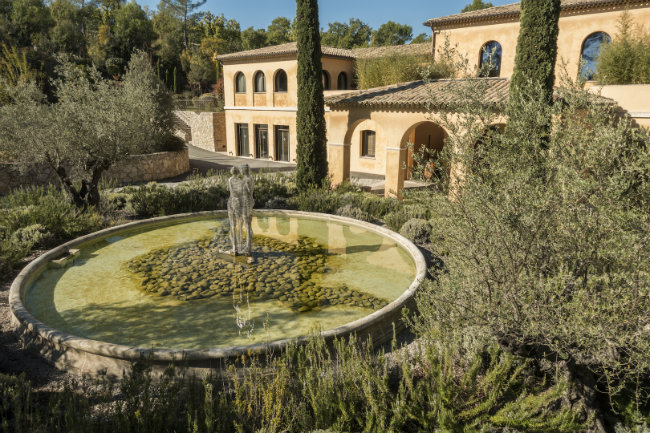 What makes Terre Blanche unparalleled to other resorts, is that is doesn’t at all feel like one. Instead, the intimacy of a village is captured, with 115 suites and villas spread throughout the property, each one a haven of peace and privacy. Golf carts replace cars and provide ease of transport to the spa, tennis courts or, as they were originally intended, for a game of golf. 18-hole championship golf courses ‘Le Château’ and ‘Le Riou’ and the resort’s golf facilities are considered by many Terre Blanche’s pièce de résistance. Owner and avid golfer Dietmar Hopp wouldn’t want it any other way when he opened this French Riviera paradise in 2012. 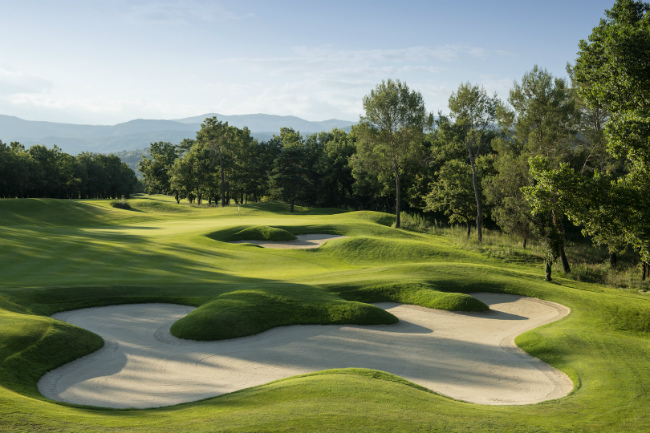 The ideal escape not only for couples seeking serenity, but also for families eager to indulge in the pleasures unique to the South of France, while their offspring are well attended. A Junior Golf Academy caters to children 5 to 16 years old, while a Kid’s Club with private pool invites children as young as two. The Teens Club engages 9 to 15 year olds in a number of activities from golf and tennis to horseback riding. 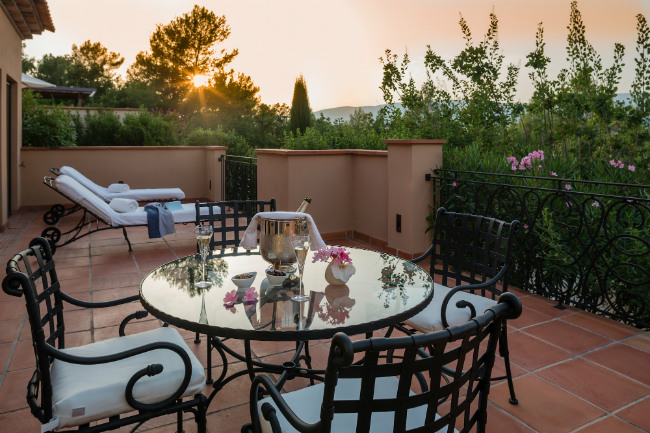 In case you do decide to leave the property, Terre Blanche offers on-site bicycle rentals, both mountain bikes and electric bikes, and a skilled guide to better acquaint you with the surrounding mountains, lush forests and lakes. Or take your own tour and explore the neighbouring villages of Fayence and Seillans. But hurry back, your Provençal Eden awaits.

In case you never choose to leave, purchase one of 49 turnkey villas and call it home. 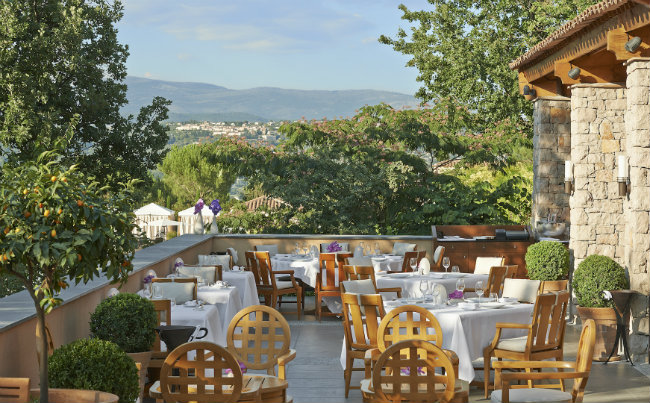