Biking in the Buff: Cyclonudista Arrives in France for the First Time 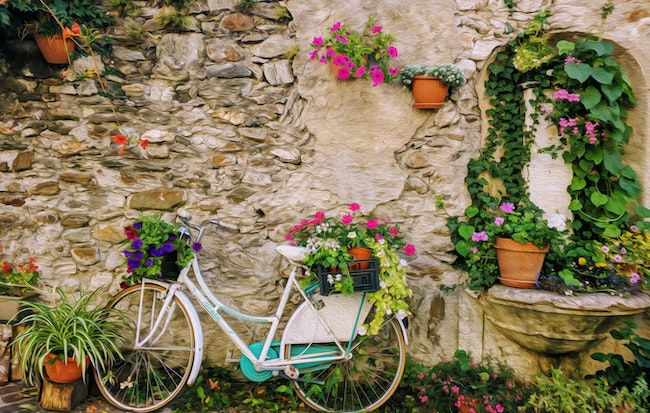 All eyes may be on the Tour de France now, but the city of Rennes witnessed a different kind of cycling event this past weekend.

Running errands and shopping the marché on Saturday morning, les Rennais were greeted by an unusual sight: 70 cyclists, some only wearing hats, pedalled a 15-kilometer circuit through the préfecture of the Brittany region. The World Naked Bike Ride was held in France for the first time ever on September 12– a victory for fans of the “Cyclonudista,” as the rally is also known. The French Naturist Federation (FFN) organised the event, which is apparently quite popular in Belgium, Spain, Germany and the U.S.

As reported by RFI and Yahoo News, the Naked Bike Ride was first launched in 2003 with an environmental message, raising awareness about climate change. The slogan at the event in the U.S.? “Less gas, more ass.” Another message, according to organisers, is the fragility and vulnerability of cyclists on the road. Biking naked emphasises this.

While the World Naked Bike Ride was a victory in Rennes, it was banned in other French cities like Lyon and Paris. The Prefect’s decision was based on an article in France’s penal code about exhibitionism… But the FFN is appealing to the courts, arguing that nudity does not in itself mean exhibitionism. The ultimate French decision about biking in the buff? On verra.